Escalation in Donbas as two Ukrainian soldiers killed in shelling

Another two servicemen were wounded on Oct 29. 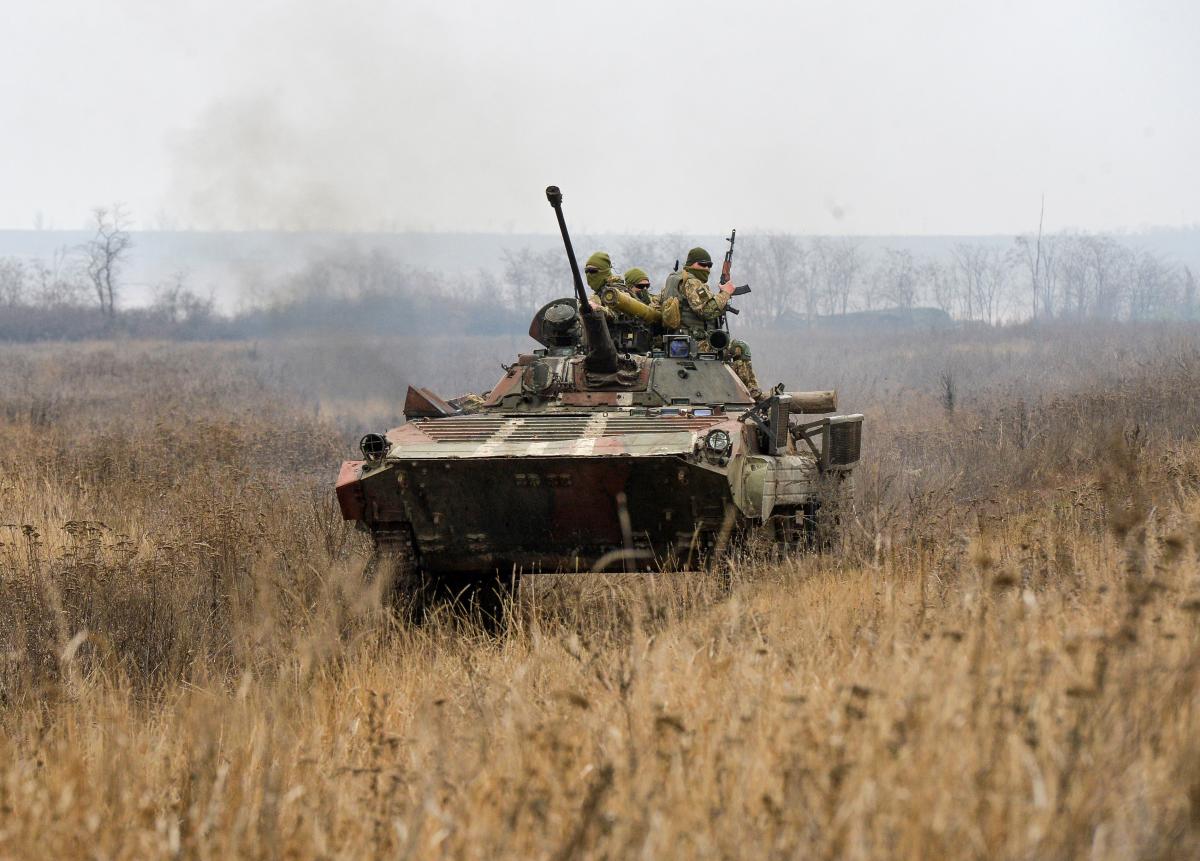 That's according to the Joint Forces Operation HQ.

At midnight, the enemy applied grenade launchers of various types and small arms, twice opening aimed fire at the positions of Ukrainian defenders outside the village of Vodiane.

"Unfortunately, as a result of the enemy attack, two Ukrainian servicemen suffered injuries incompatible with life," the report says.

The Joint Force Command expresses its condolences to the fallen soldiers' families.

"Such audacity on the part of the enemy shows that Russia's armed groups aim at disrupting the agreements reached by the Trilateral Contact Group on July 22, 2020. Today's shelling proves that the enemy has no intention to achieve peace," the JFO HQ said in a statement.

The actions of the Russian occupation forces were immediately reported to the OSCE monitors through the Joint Center for Ceasefire Control and Coordination of Contact Line Stabilization.

Read alsoOSCE: Maintaining sustainable ceasefire in Donbas depends on parties' political willOn October 29, Ukrainian troops near Vodiane were fired upon at 20:40. Through the control mechanism created as part of the TCG, the Ukrainian side immediately informed the OSCE monitors and a silence regime was introduced at 21:00. The ceasefire did not last long as at 21:41, the enemy used a grenade launcher to attack Ukrainian positions. The Ukrainian side once again applied the same coordination mechanism to restore silence. At 21:45, a report was received from the ground that a Ukrainian soldier was injured in the enemy attack.

Also on October 29, at 21:40, in the area of ​​Zolote-4, an enemy UAV dropped on Ukraine's defense positions a VOG-25 grenade, leaving another soldier injured.

The Ukrainian side submitted a note to the OSCE Special Monitoring Mission, demanding an immediate response to the latest escalation on the contact line.