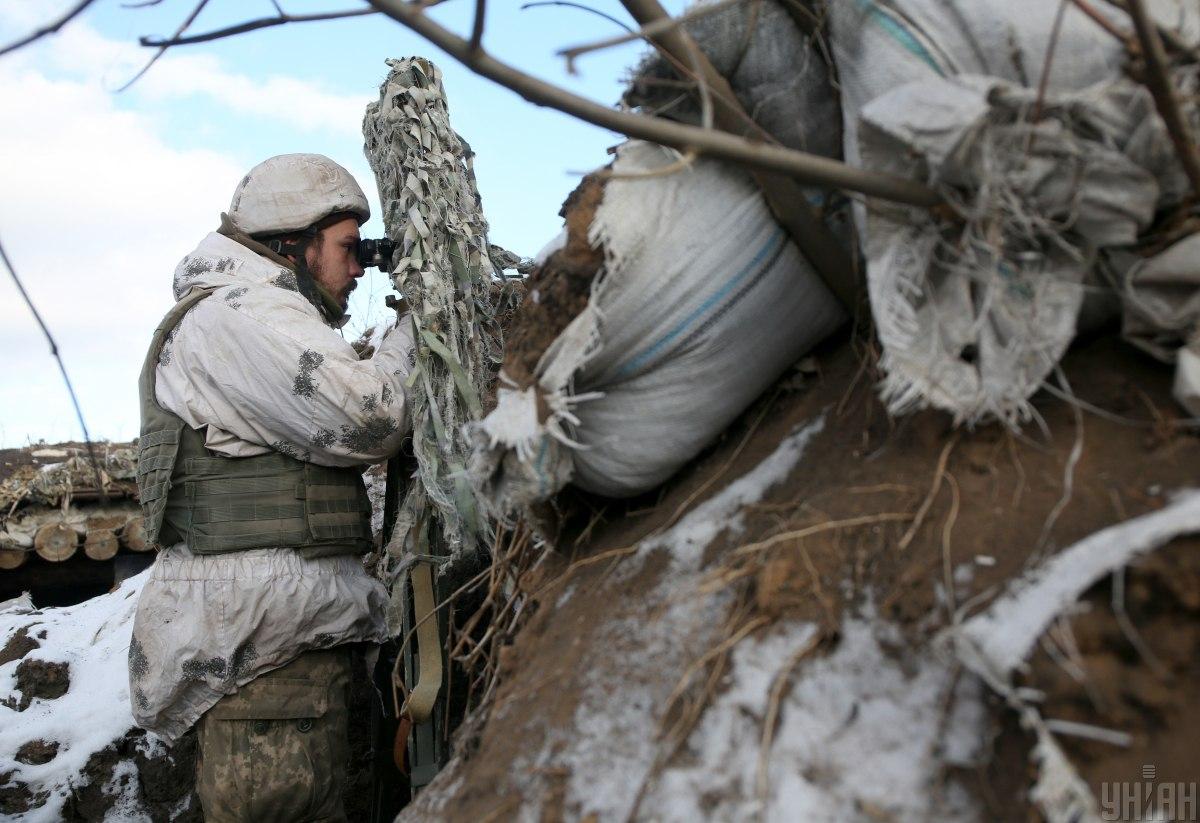 The Command of Ukraine's Armed Forces has reported 21 violations of the latest ceasefire agreement committed by Russia-controlled armed groups in the Donbas warzone on Tuesday, March 9.

"In the past day, March 9, as many as 21 ceasefire violations were recorded in the Joint Forces Operation (JFO) zone," the press center of the Ukrainian JFO Command said on Facebook in an update as of 07:00 Kyiv time on March 10, 2021.

Also, the enemy employed grenade launchers of various systems and heavy machine guns near the town of Avdiyivka, and the villages of Lebedynske and Pivdenne.

What is more, the Russian occupation troops fired hand-held anti-tank and automatic grenade launchers, heavy machine guns, and rifles near the villages of Troyitske, Pyshchevyk, and Zalizne. Enemy troops also carried out engineering works toward Ukrainian defense positions outside Troyitske.

The Joint Forces were forced to return fire, the report said.