No military solution to issue on Donbas, chief of Ukraine's General Staff says

A military solution is impossible for many reasons, Khomchak said. 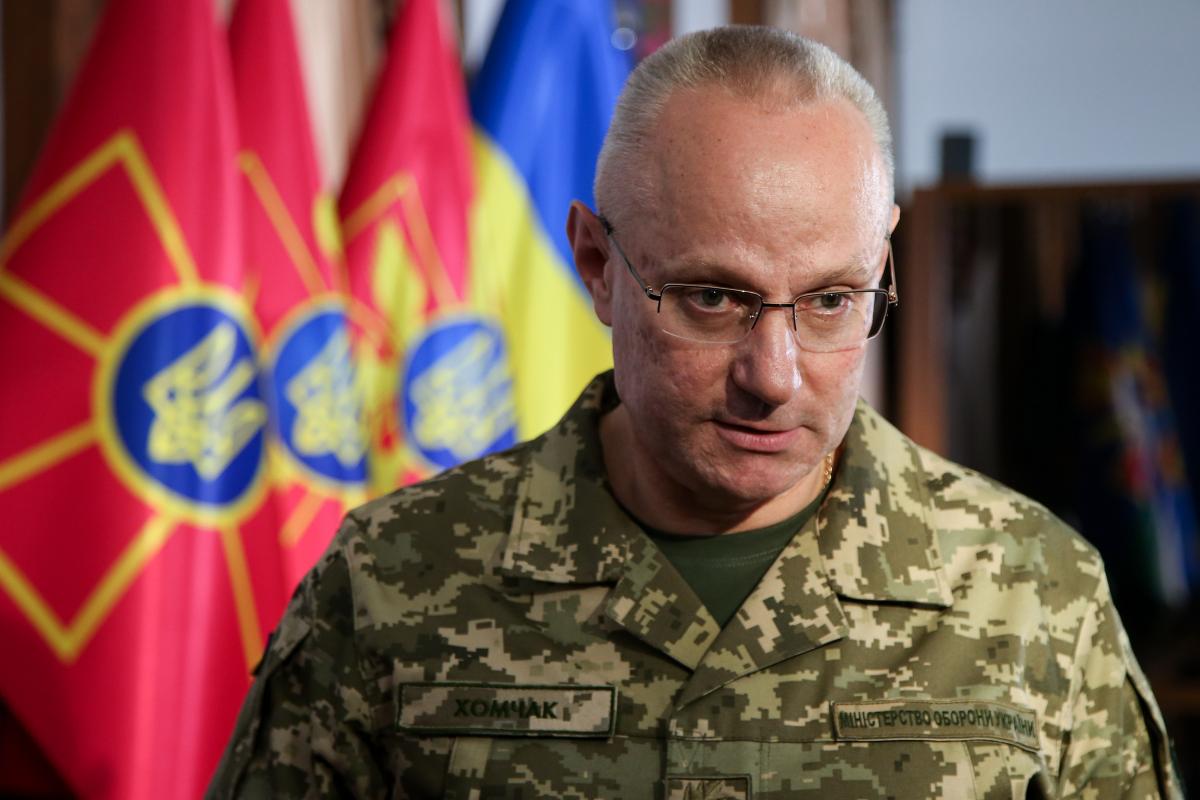 Chief of the General Staff of the Armed Forces of Ukraine Ruslan Khomchak has said there is no military solution to the issue on Donbas.

"In this context, I want to express not only my opinion, but also the well-grounded position of the General Staff, experts: there is no military solution to the issue on Donbas. A military solution is impossible for many reasons," he told ArmiaInform in an interview.

In this case, firstly, Ukraine may be accused of violating international humanitarian law in terms of conducting hostilities in densely populated areas, Khomchak explained.

"You know what Donbas is. When one settlement turns into another. If we start active hostilities there, there will be many civilian casualties," he said.

"Secondly, there will be serious losses among the military. They will be counted in three-four-digit numbers for advancing into the occupied territories. Are we ready for this?" the official said.

Khomchak added Ukraine should not forget Russia has much more resources.

Read alsoUkrainian army's top brass does not rule Donbas fighting may resumeAt the same time, he noted the Ukrainian army should be ready for any development of events, should be trained not only to effectively hold the defense, but also to skillfully conduct offensive actions.

"The main tasks include ensuring the readiness of military command and control bodies, military units to carry out tasks to repulse large-scale armed aggression on land, in the air and at sea from any direction, readiness to restore the territorial integrity of the state with improving the methods of conducting defensive and stabilization actions, to conduct offensive actions, in particular, in urbanized areas," Khomchak said.