On October 7, HMS Dragon arrived at the port of Odesa as part of a friendly visit. 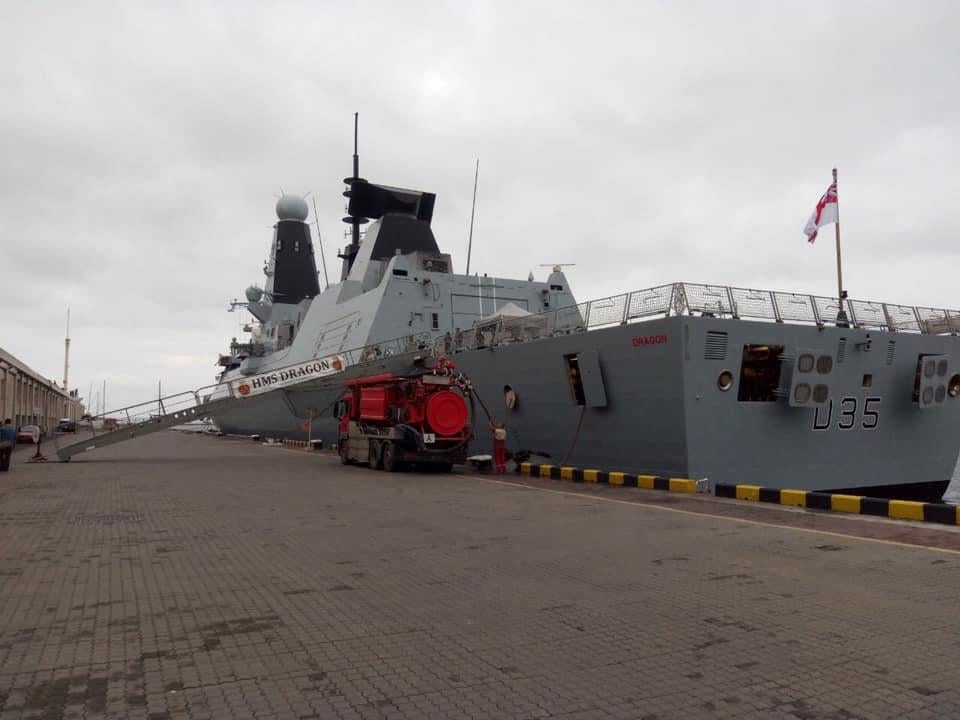 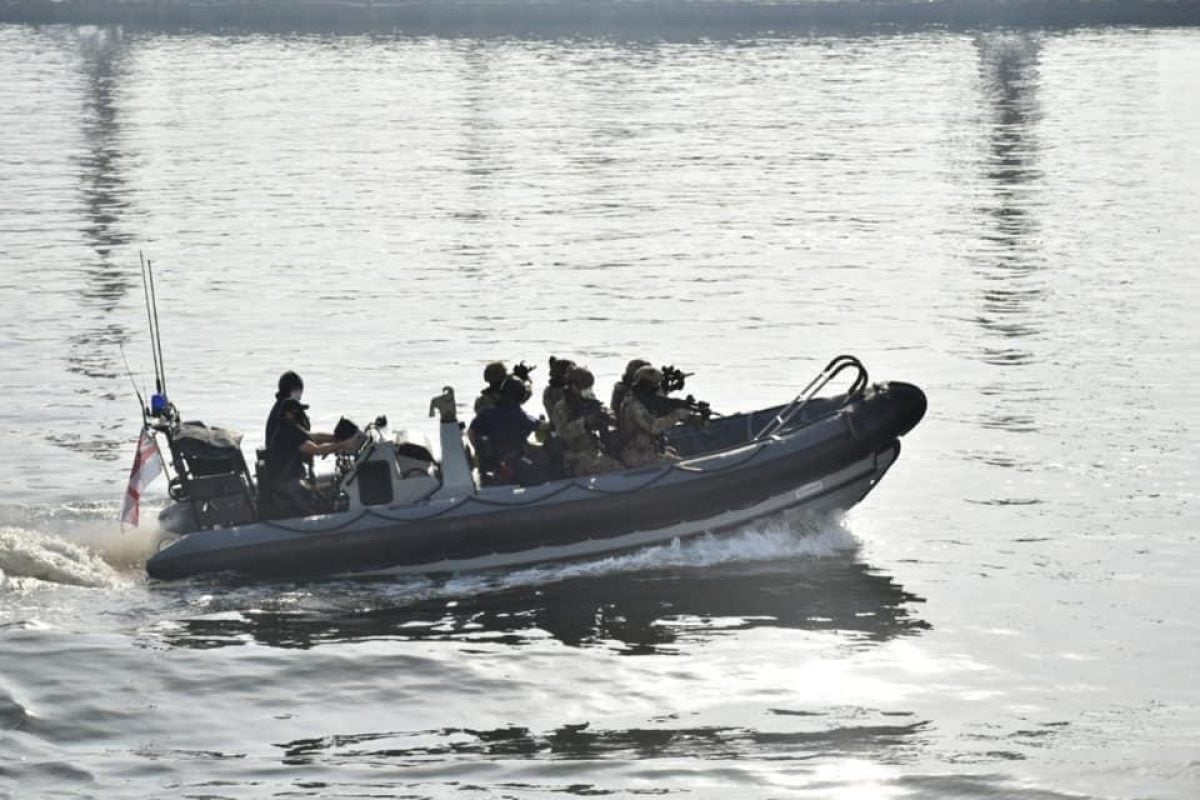 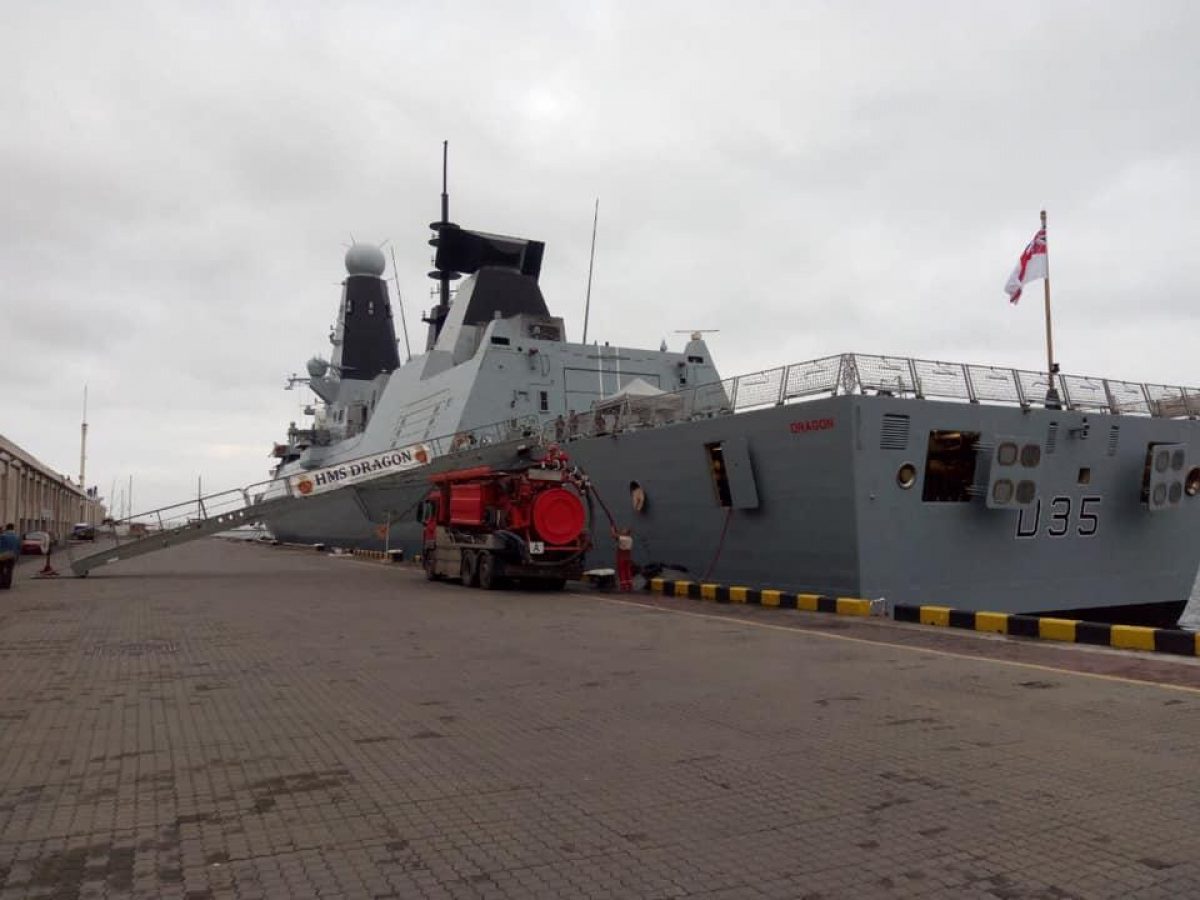 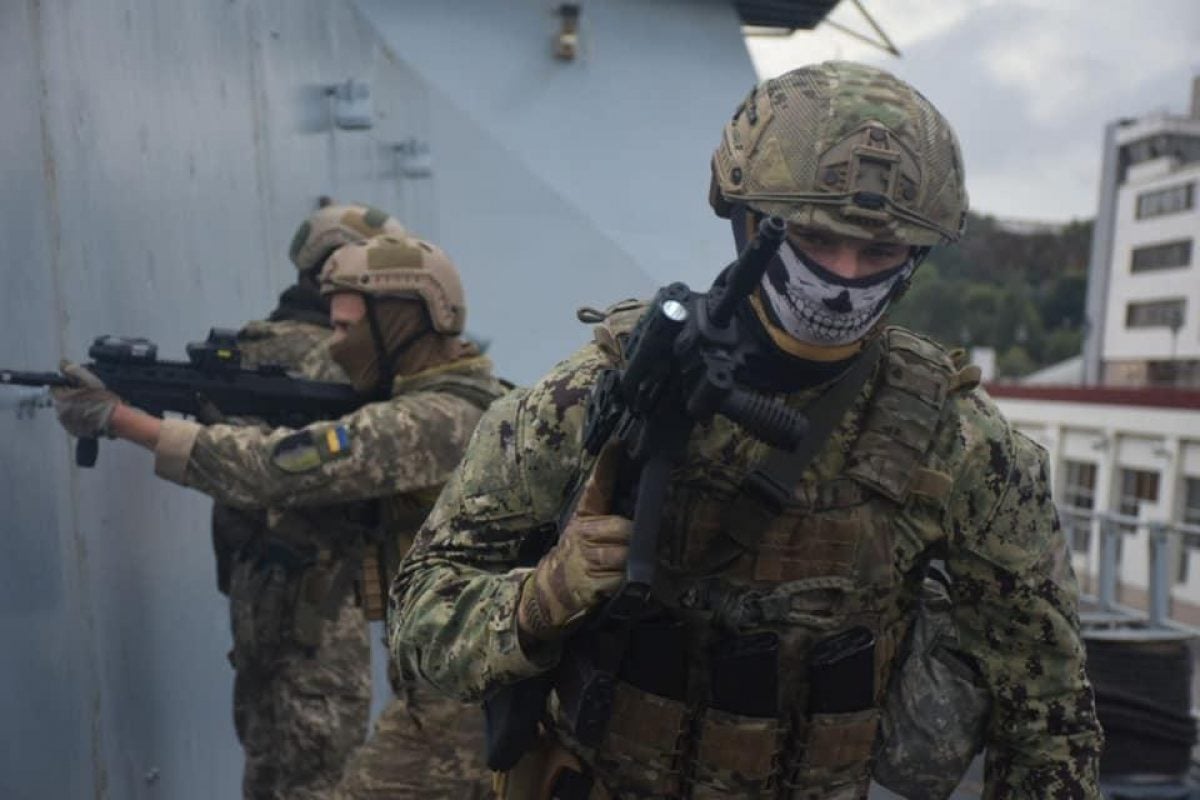 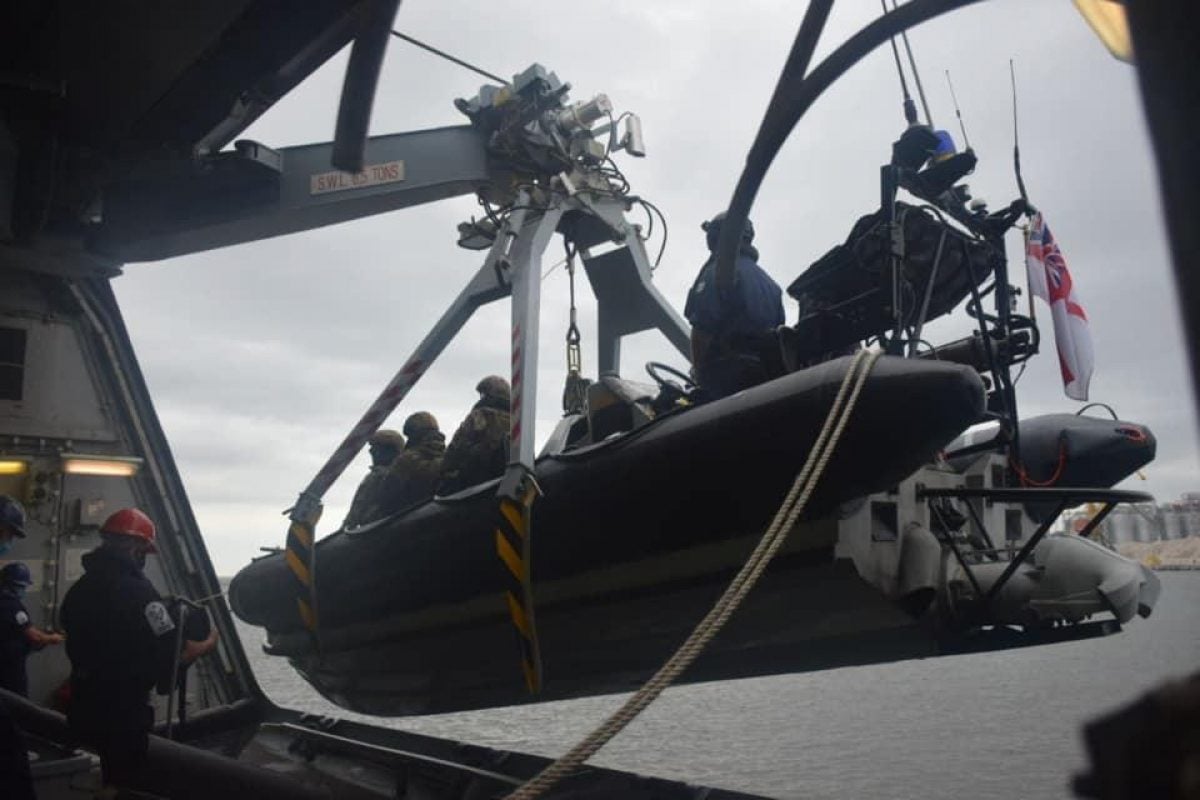 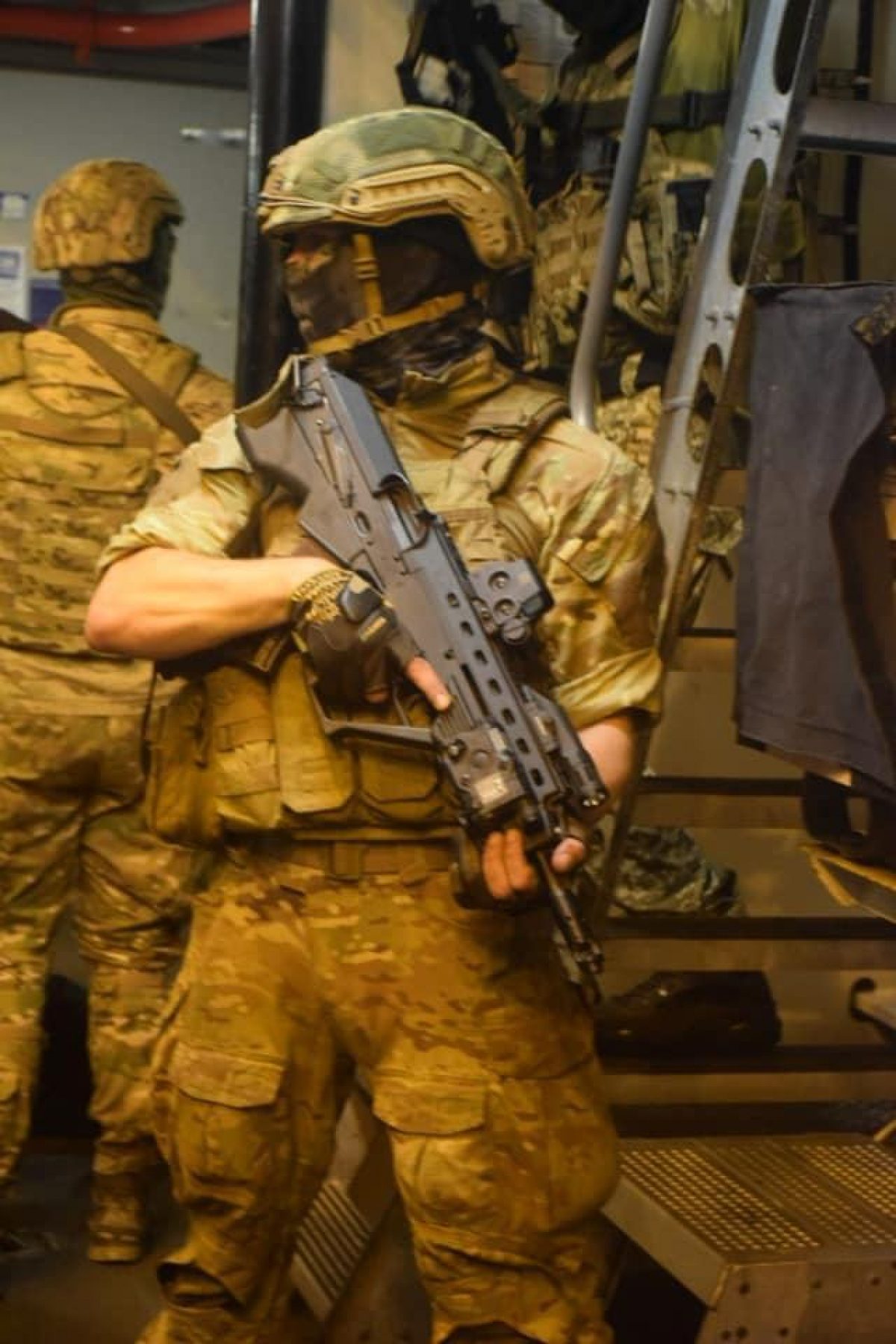 "Boarding operations on the destroyer, close combat and clean-up operations were practiced during the exercises," the report said. 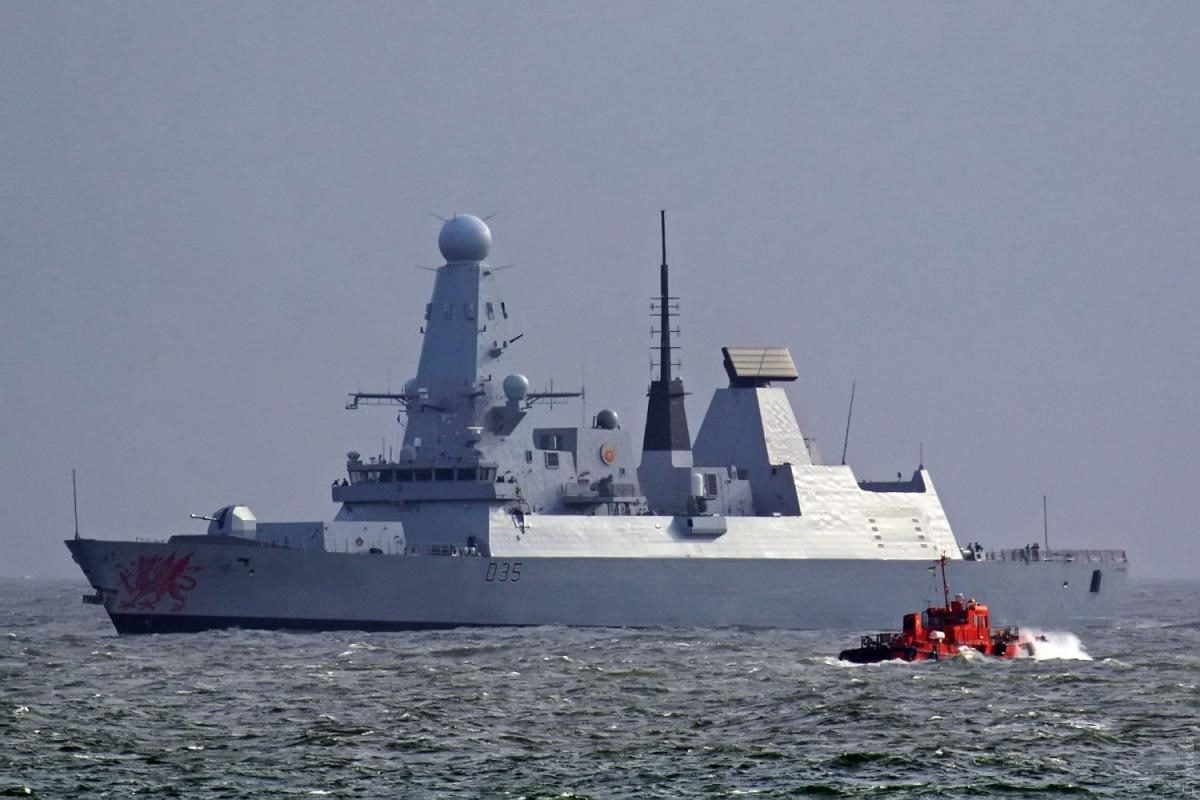 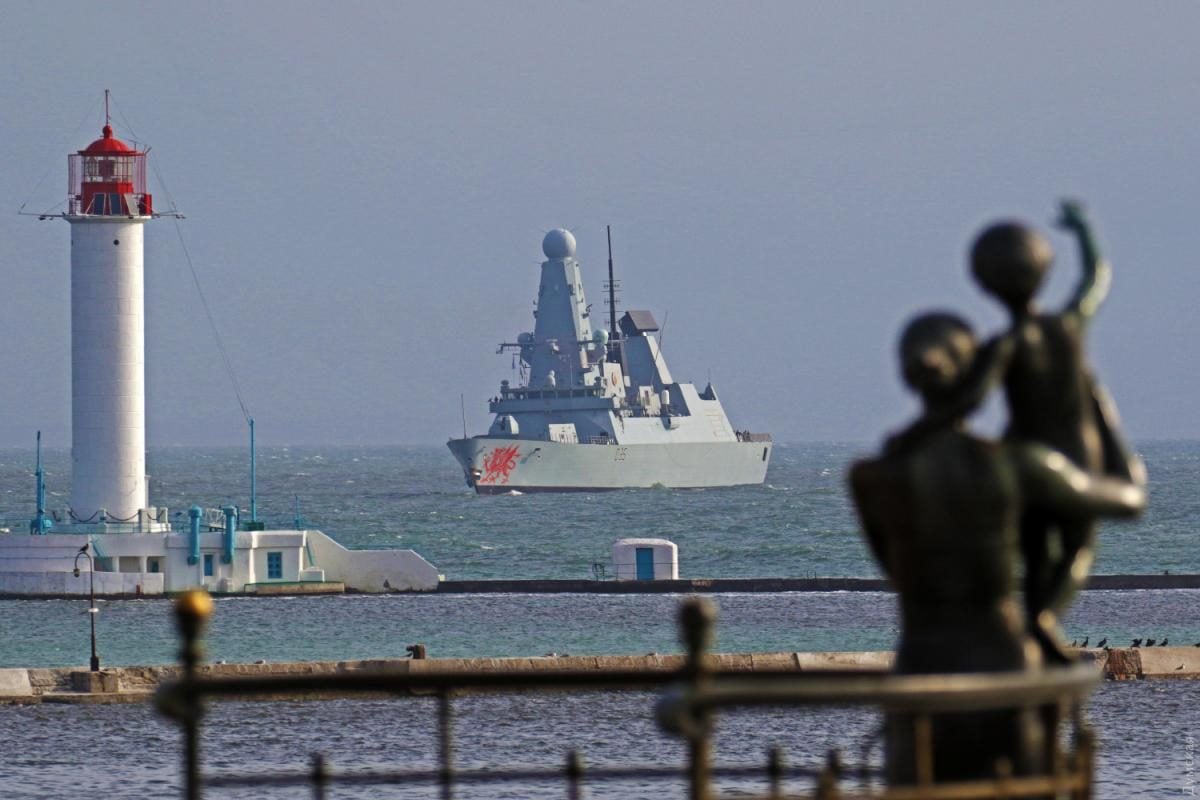 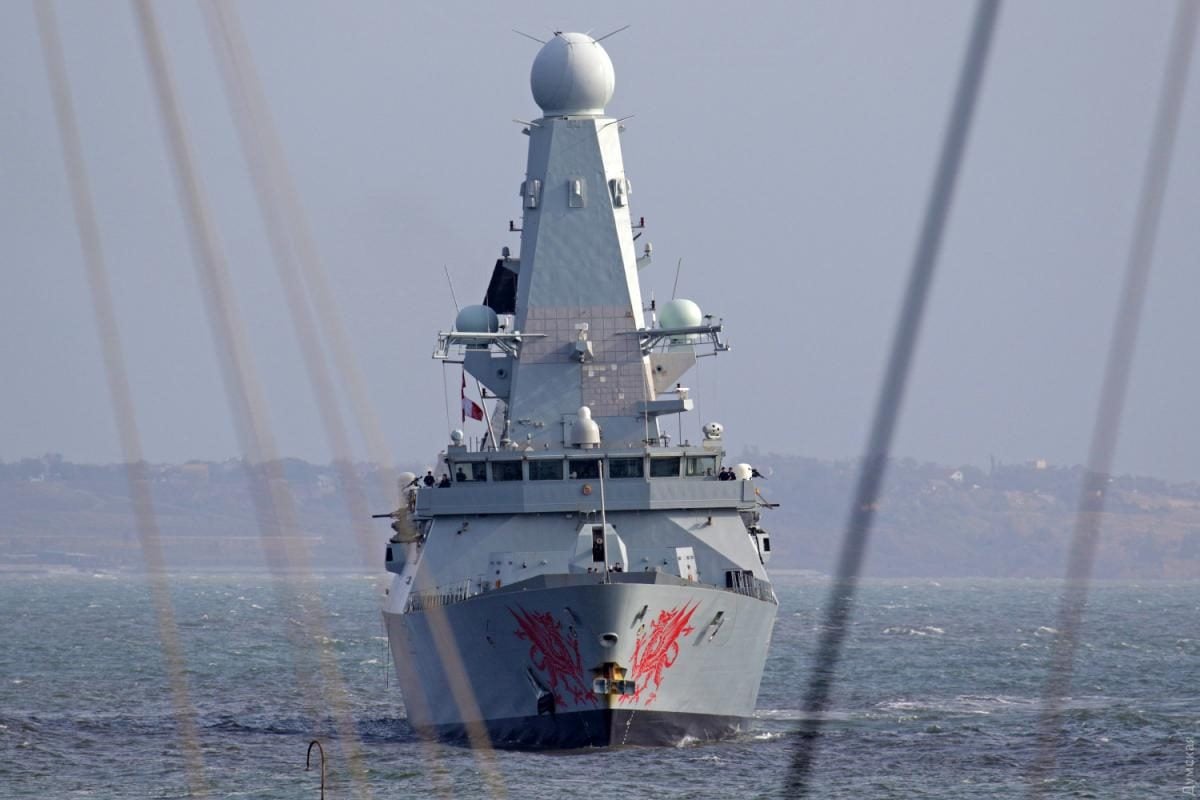 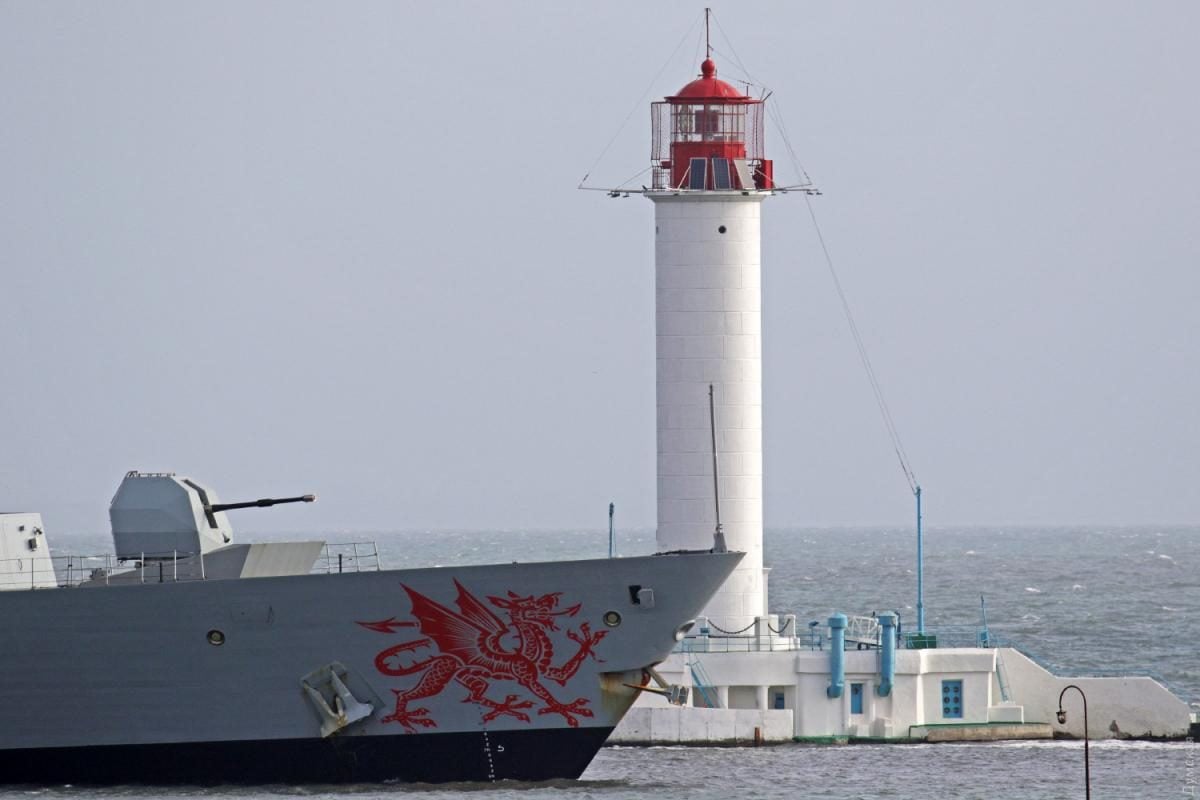 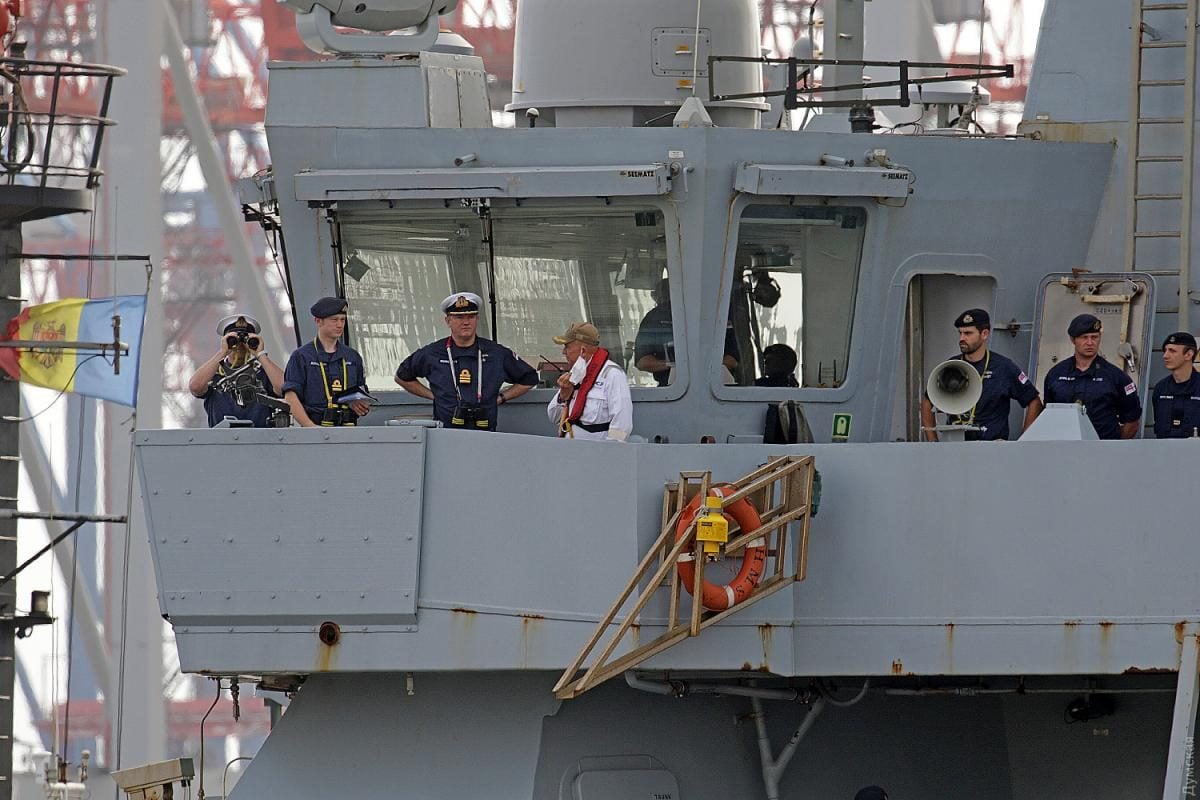 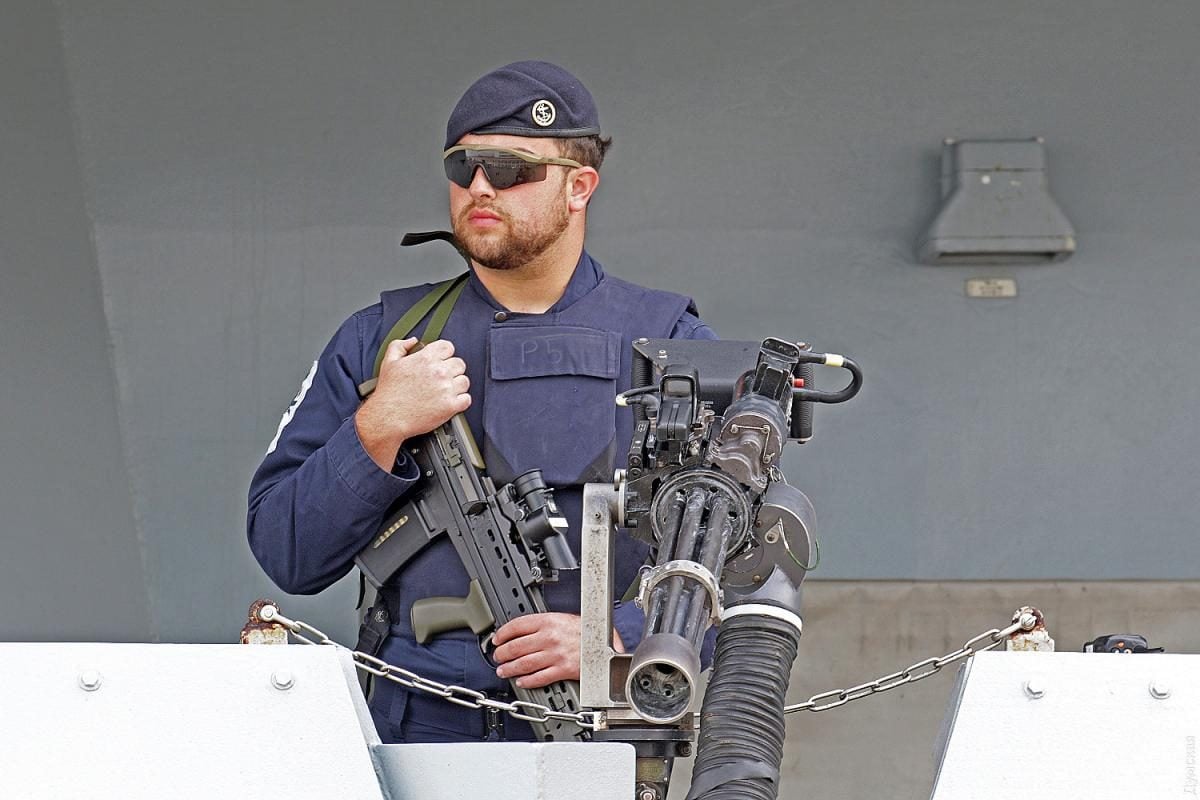 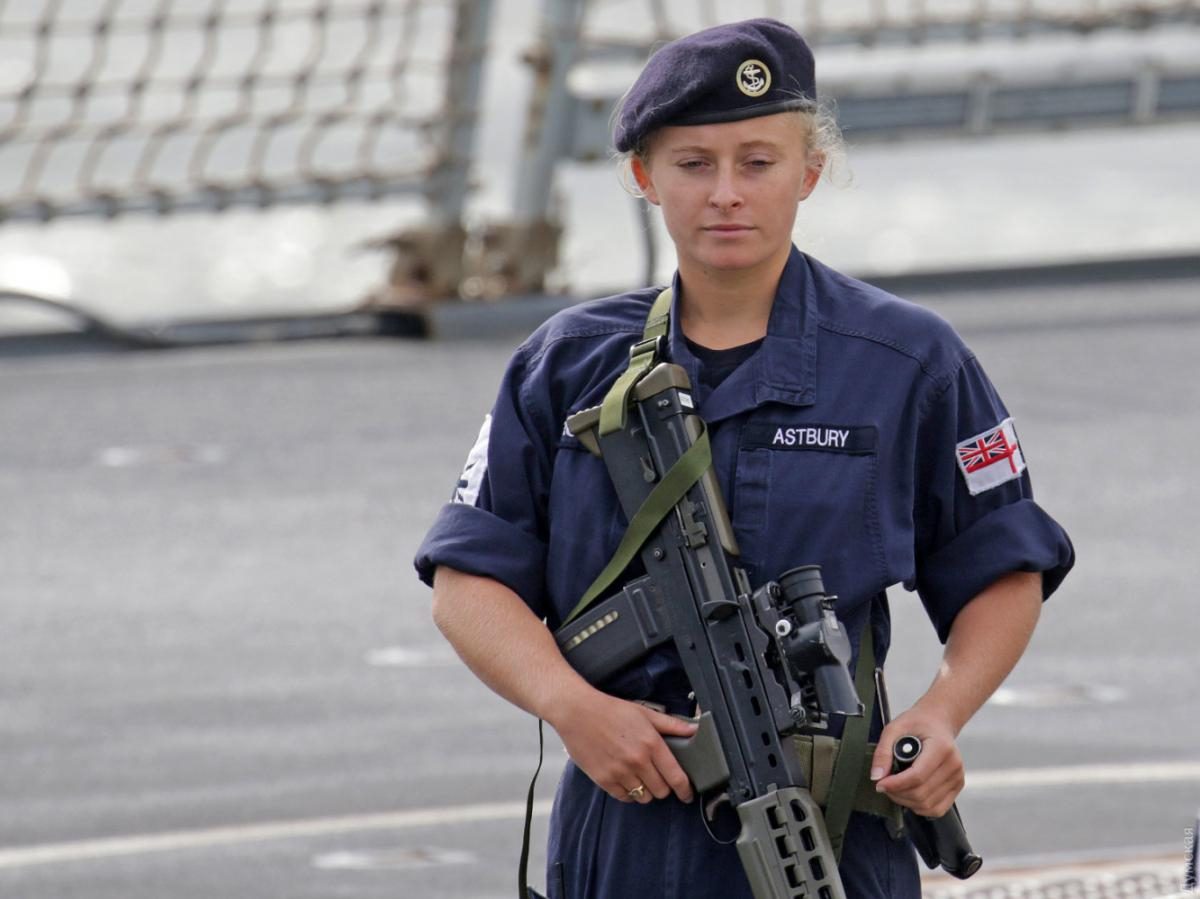 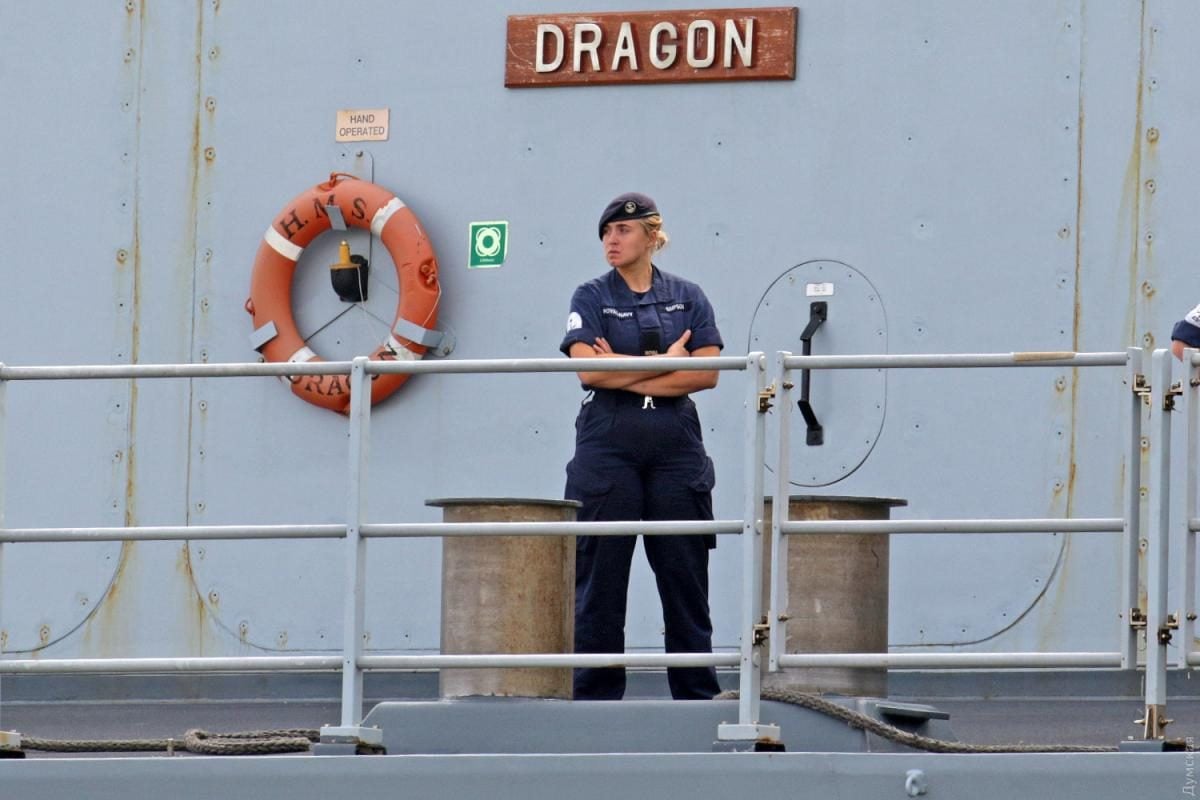 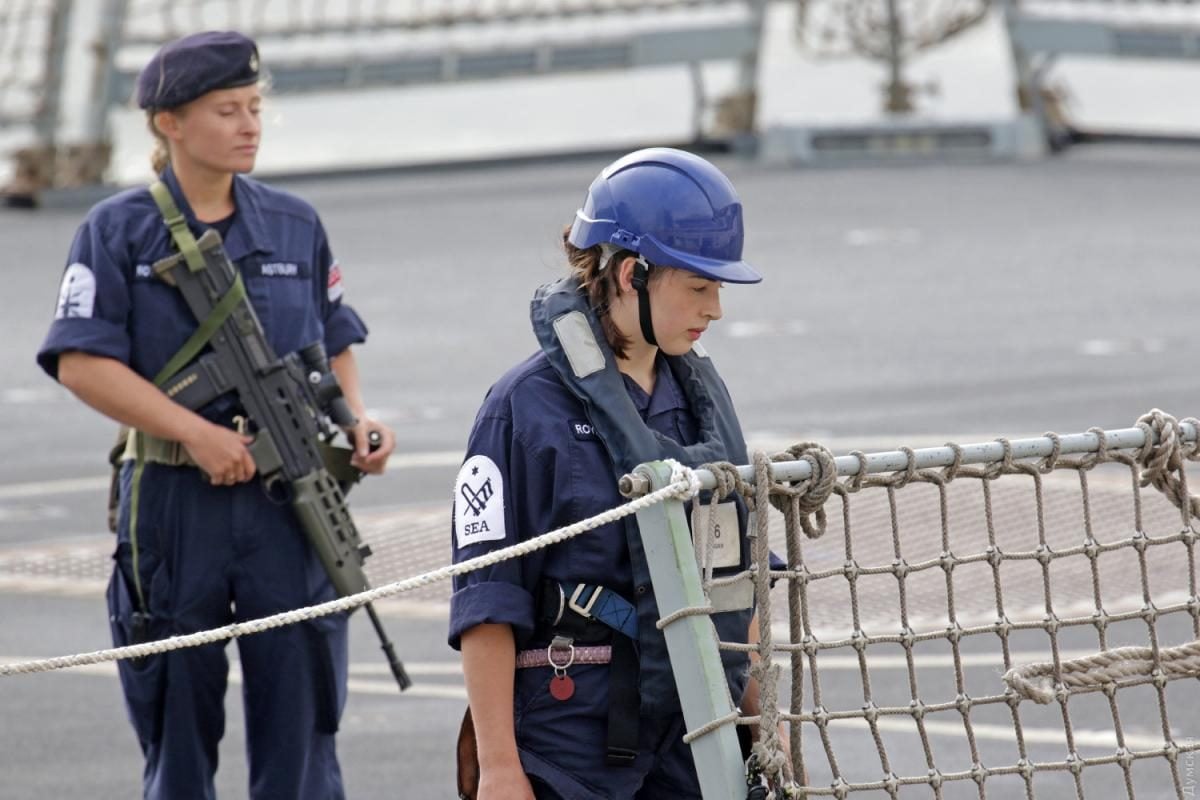 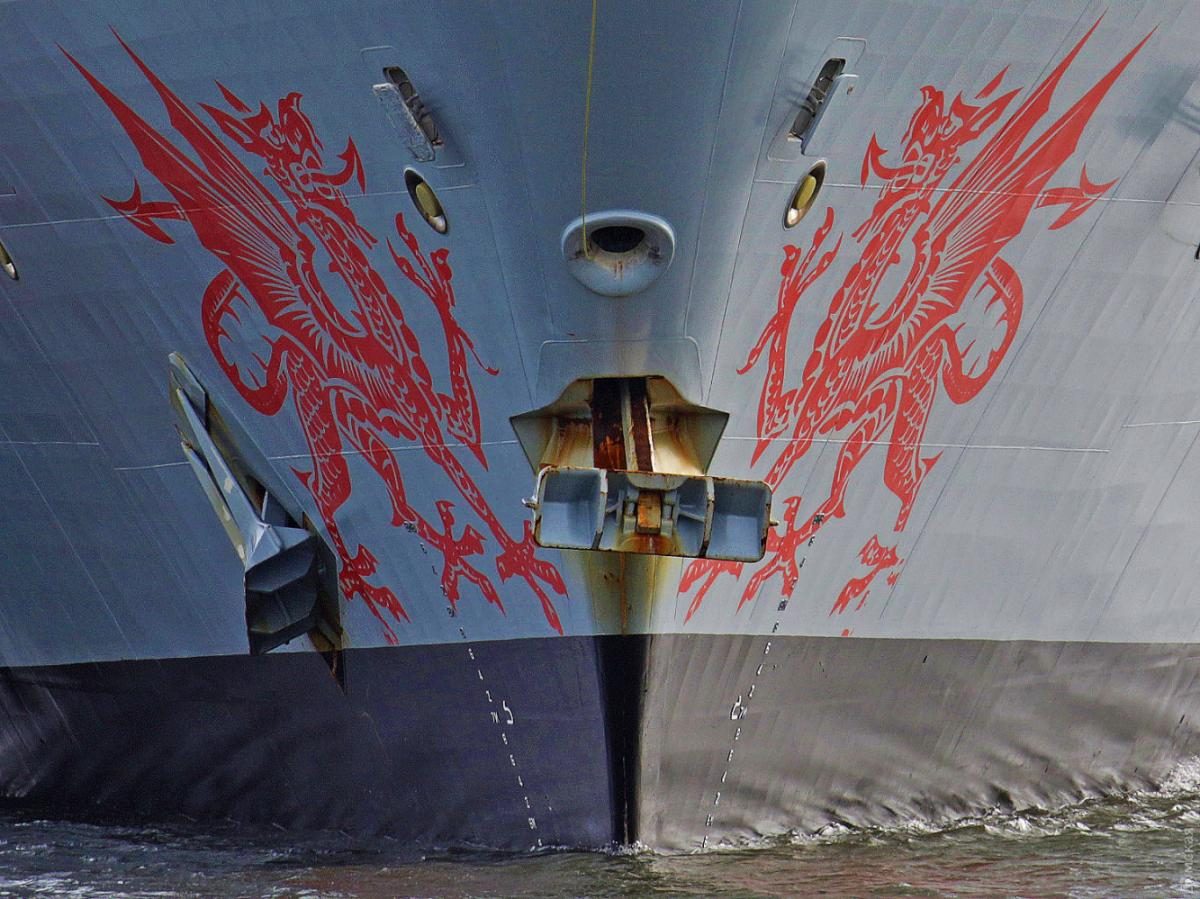 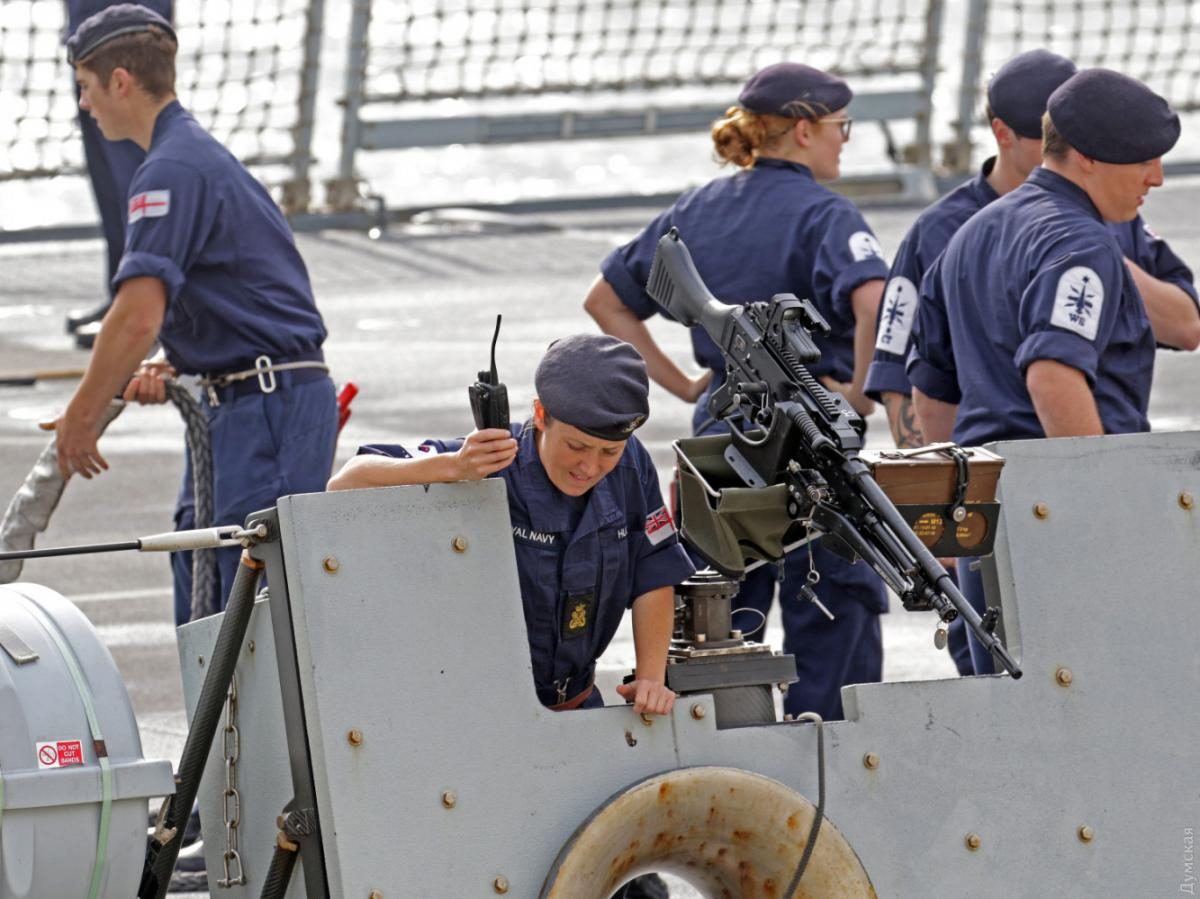 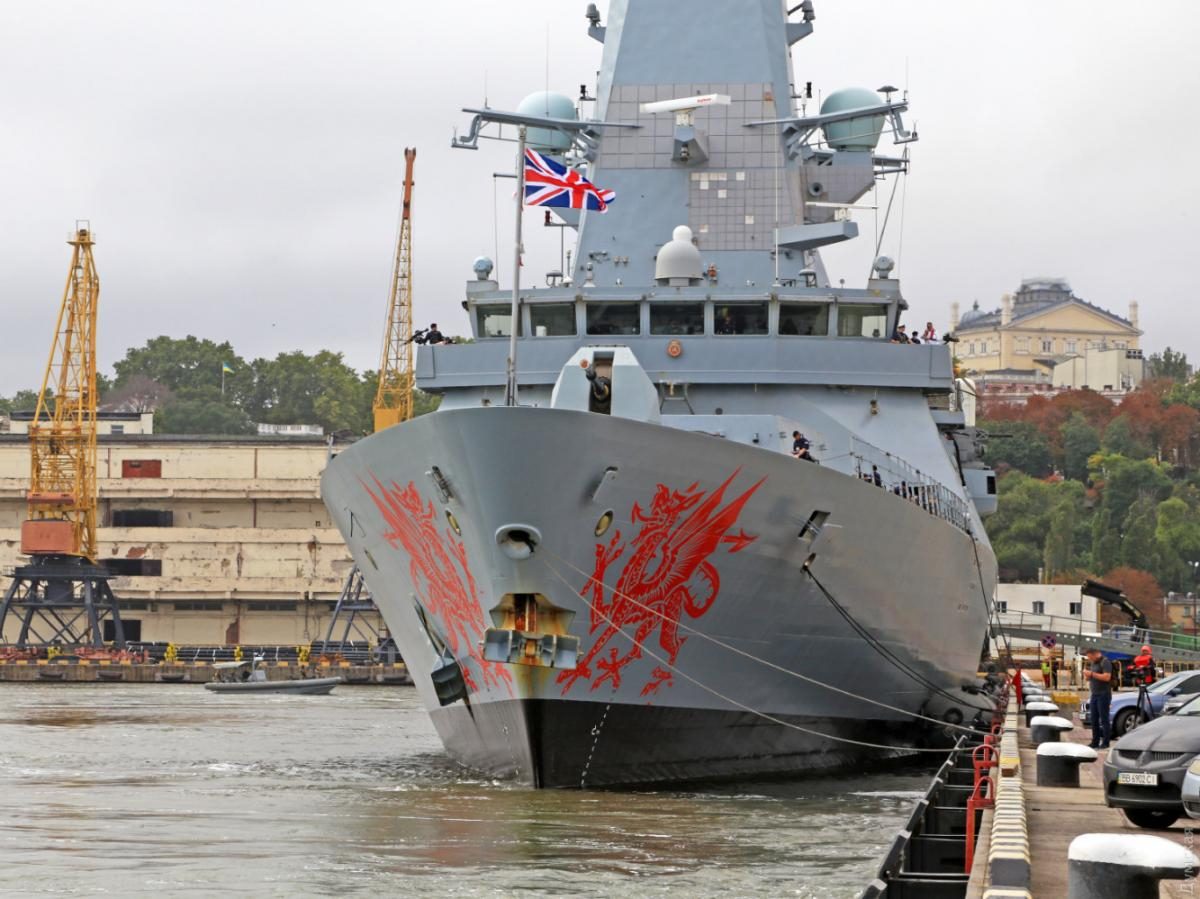 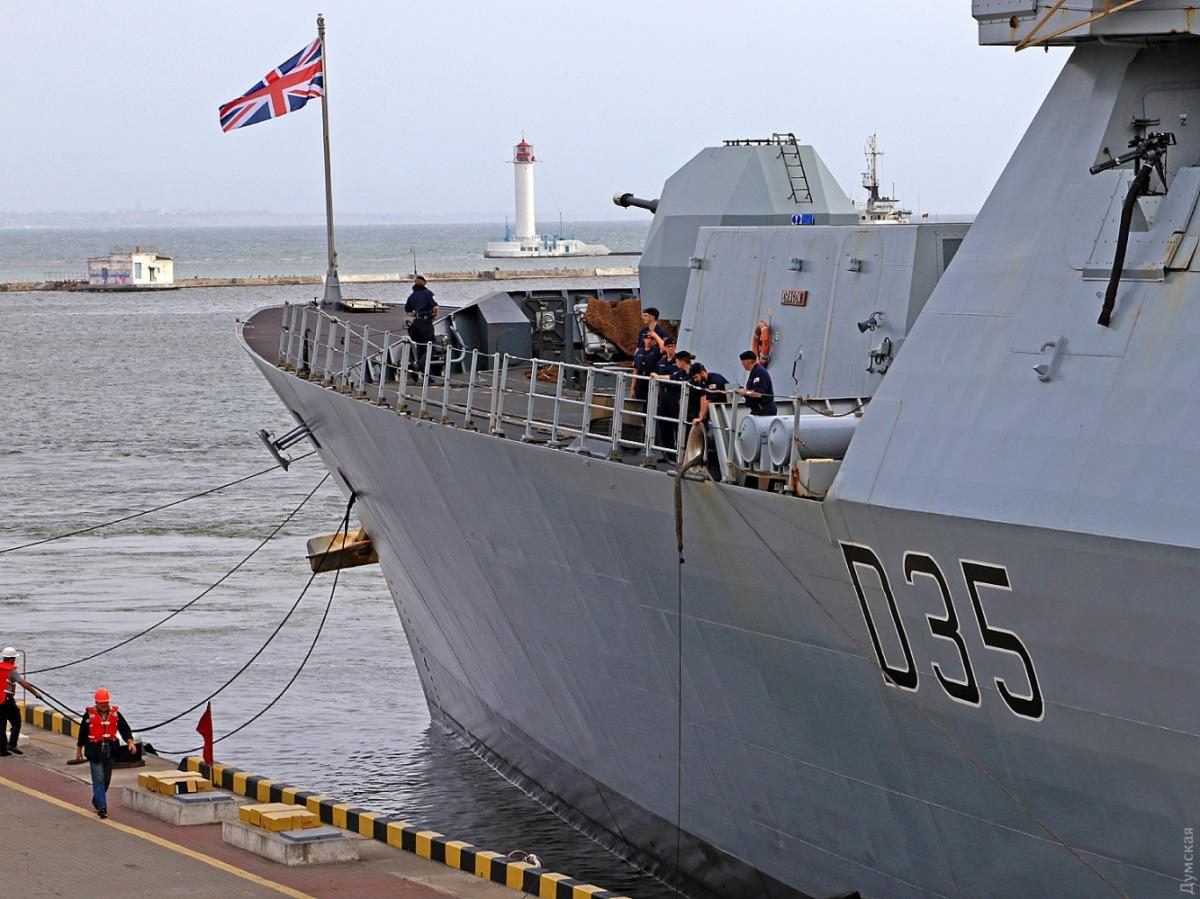 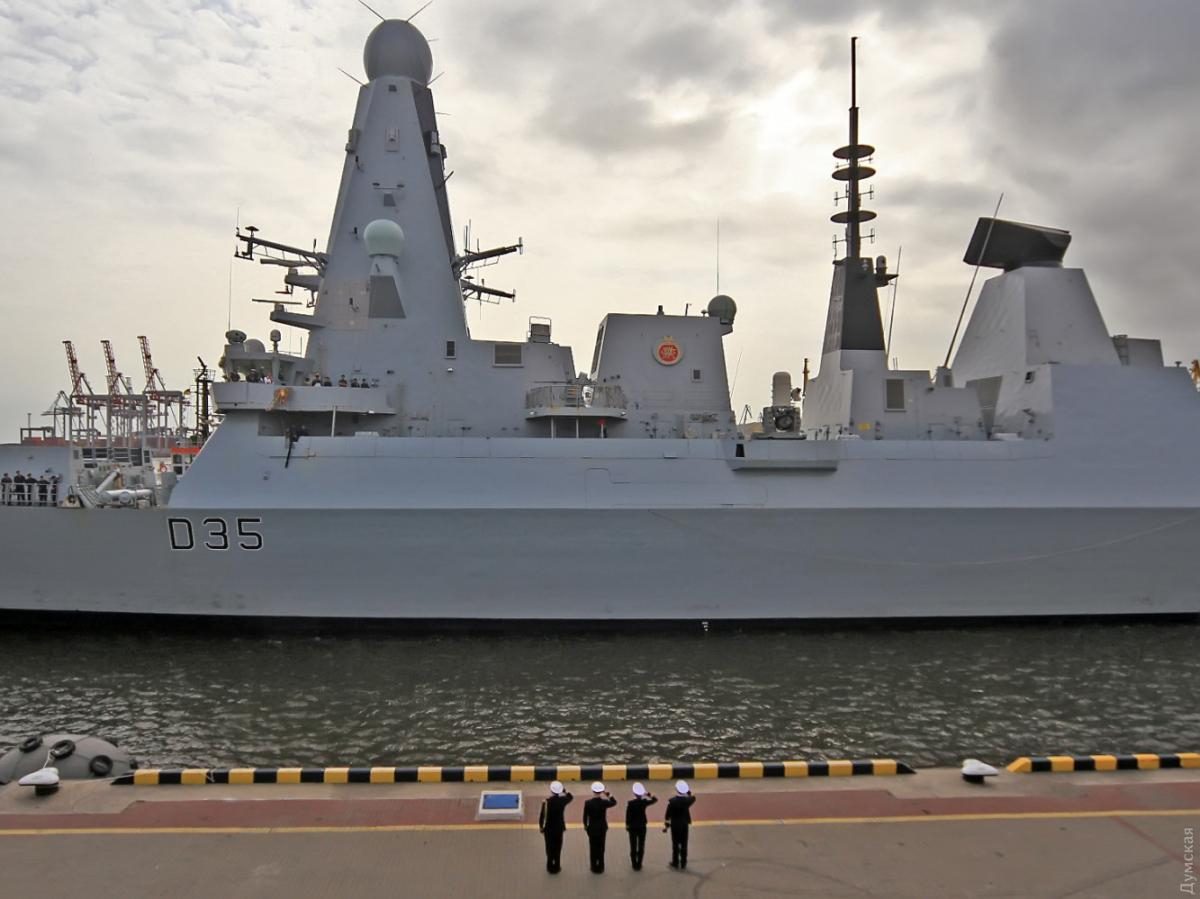 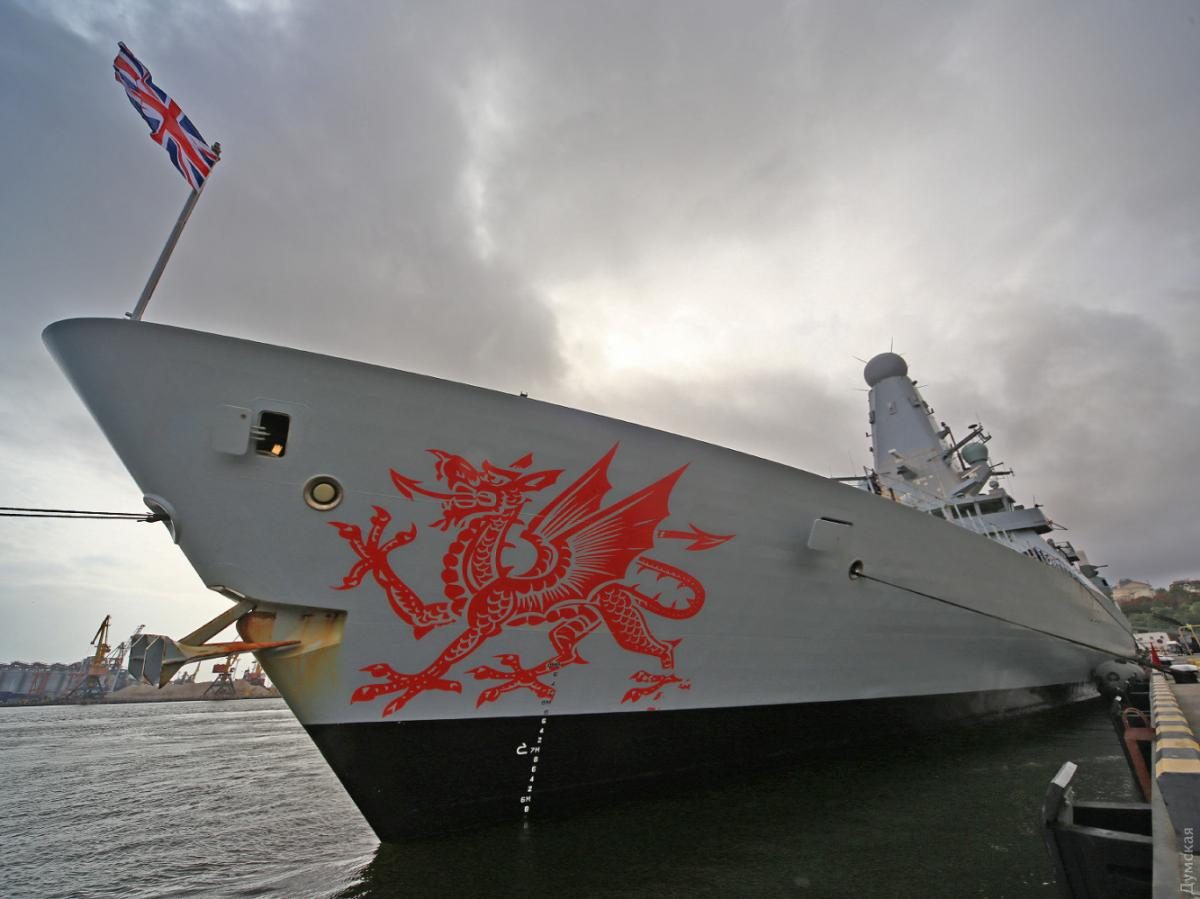 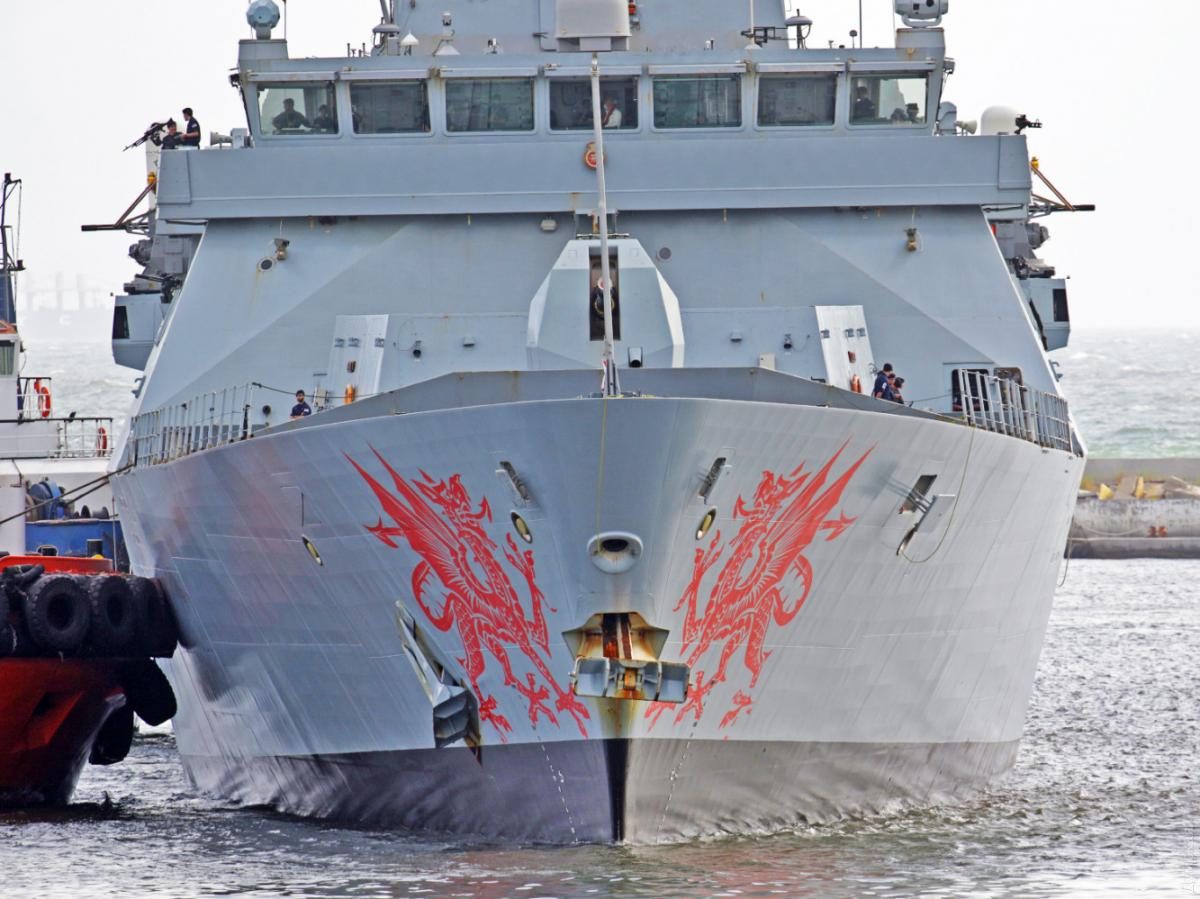 Joint exercises are held as part of the UK-established Operation ORBITAL mission.

Dragon destroyer in Ukraine: What is known