Analysts say the base is located some 170 km from the border line. 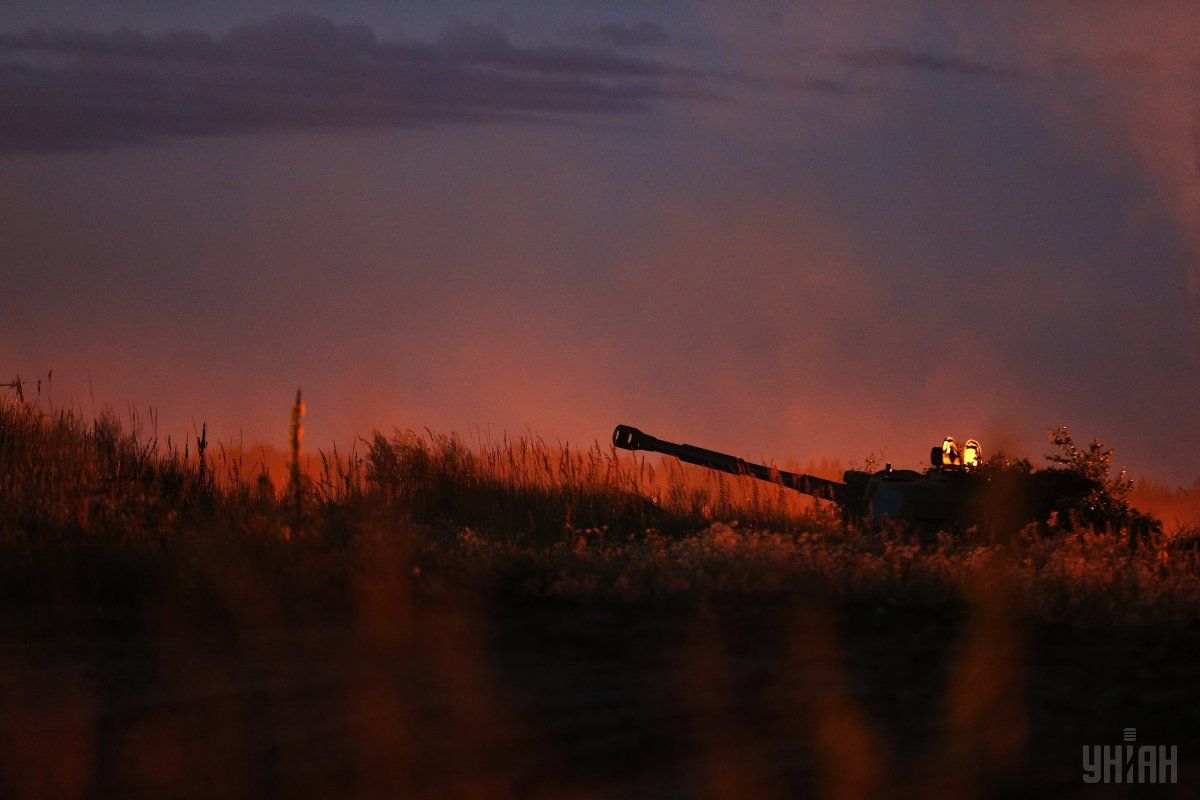 Russian investigators with the Conflict Intelligence Team (CIT) OSINT team have discovered a new Russian army field camp in the relevant proximity to the Ukrainian border in Voronezh region.

Read alsoRussia pulling military hardware toward Ukraine border: Videos show trucks with covered license plates (Video)Investigators reportedly learned about a field base that emerged just recently outside the city of Voronezh by analyzing video footage shot by local residents. In the interview, Leviev said a group of civilians were hiking in the woods when they came upon a large number of heavy military hardware stationed out in the field – a completely new sighting for the locals.

According to Leviev, this is a new field base that has been building up in recent days, having already grown to a considerable size. Locals claim the field in question is some 3-4 km long, and it is already completely filled with heavy weaponry.

"Also in the video we see a tent camp and even a field hospital – tents with a medical service sign – and a kitchen. There are all signs that this will be one of the sites where troops will be deployed," the expert says.

According to Leviev, the camp is located just 170 km from the Ukrainian border. "That is, it is quite possible for the hardware to reach Ukrainian border within 24 hours," he suggested on possible developments.