The agency says it is another information warfare example. 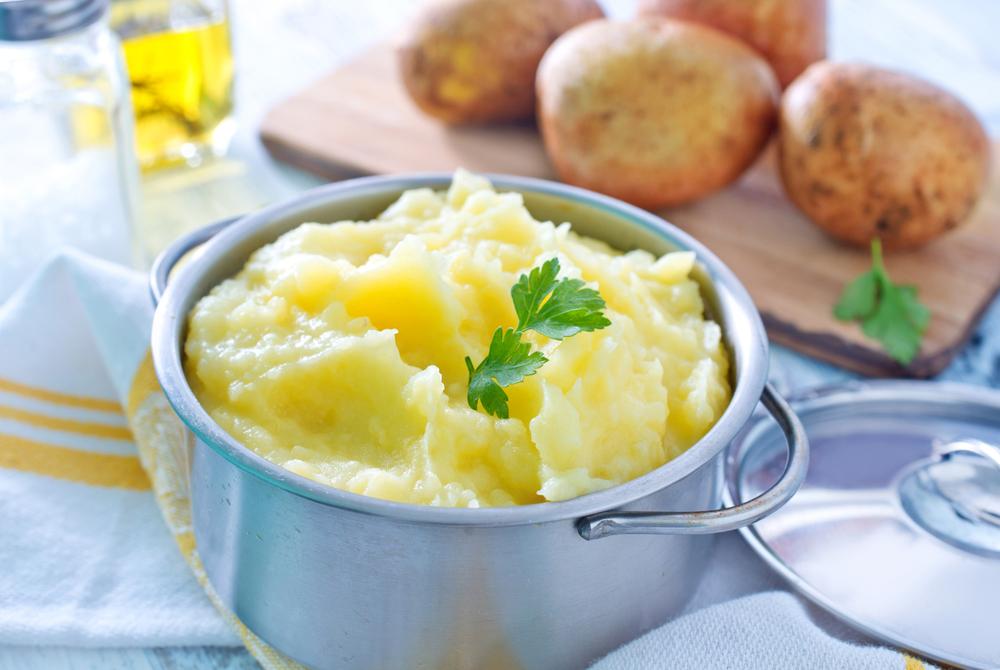 The catering of the Armed Forces is based on the so-called Foods Catalog / ua.depositphotos.com

Ukraine's Defense Ministry denies reports that the military receive mashed potato rations that are produced in the Russian Federation.

Since 2021, the catering of the Armed Forces of Ukraine is based on the so-called Foods Catalog, according to the ministry.

"The choice of products has been expanded to 409 items. It enables chefs to cook a variety of delicious meals," it said.

The Defense Ministry adds that, despite the fact that many issues need to be resolved, the decision to switch to the Catalog at the Armed Forces of Ukraine is "final and irrevocable."