The fates of some people were decided by so-called "military tribunals" established by Igor Girkin. 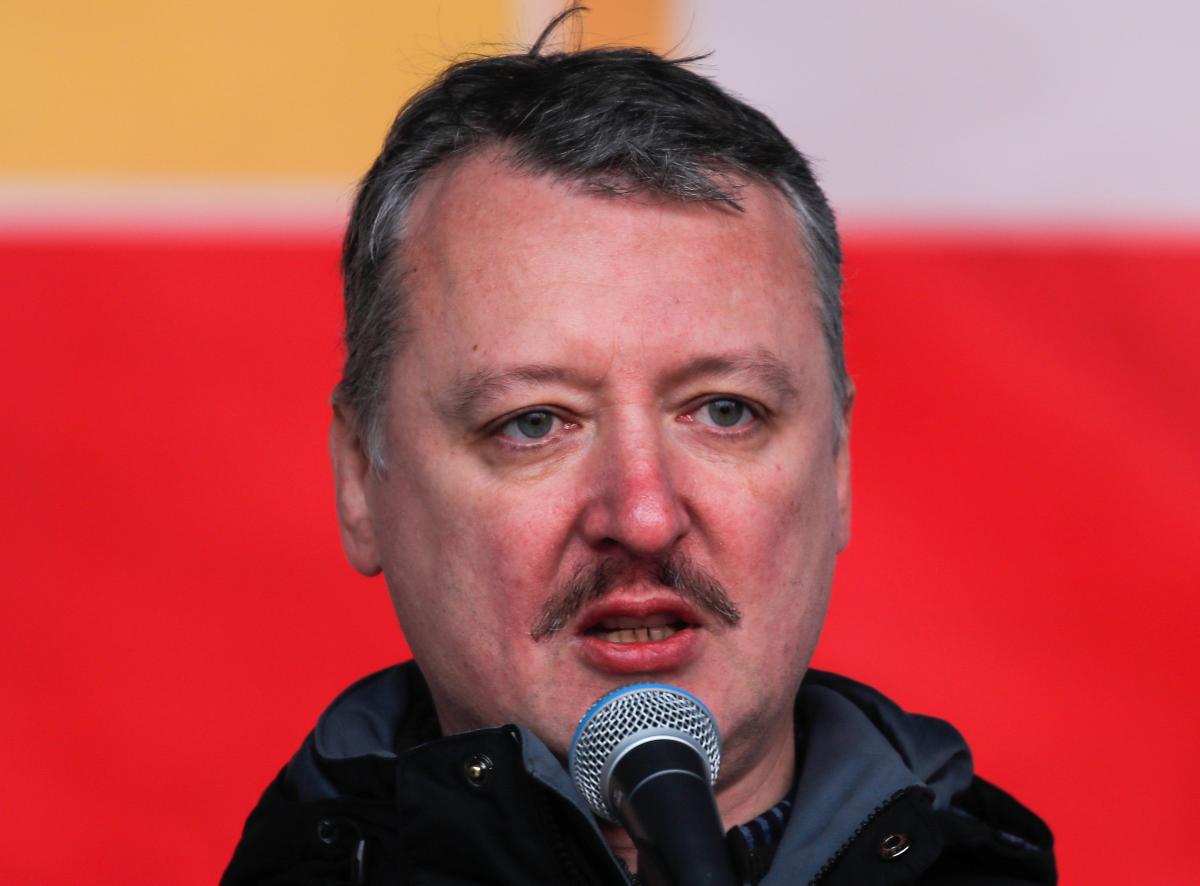 Journalists have named the Russian-backed terrorists who ordered the extrajudicial executions of Ukrainians at the beginning of the bloody war in Donbas in 2014.

The fates of some people were decided by so-called "military tribunals" established by Igor Girkin, a former Russian intelligence officer better known at the time by his nom de guerre Igor Strelkov, on the basis of a draconian law conceived by dictator Josef Stalin and imposed shortly after Germany invaded the Soviet Union in World War II, according to an RFE/RL investigation.

The decree handed down by the Presidium of the Supreme Soviet of the U.S.S.R. on June 22, 1941, and invoked by Girkin and his Russia-backed forces in 2014, allowed for capital punishment – a penalty abolished by Ukraine in 2000 and not imposed in Russia, where a moratorium has been in place since 1996 – for crimes Girkin called "grave" but ranged from petty theft to murder.

It is noted at least three residents of the town of Slovyansk were executed under such "laws," namely Oleksiy Pichko, Dmytro Slavov, and Mykola Lukyanov.

Girkin was aided by at least nine men who participated in the "military tribunals" and condemned Pichko, Slavov, and Lukyanov to death. Using documents recovered from Girkin's former office at the city's security service headquarters, open-source investigative methods, and interviews with dozens of alleged torture victims, witnesses, and family members of the victims, RFE/RL has determined the identities of and new details about seven of the nine men who served on Girkin's "military tribunals" in Slovyansk.

Building on clues inside the documents that include typed and handwritten first names, patronymics, military callsigns, and signatures, RFE/RL has tracked down and identified seven of the nine men who aided Girkin in the "tribunals" and are directly responsible for the executions of Pichko, Lukyanov, and Slavov.

As UNIAN reported earlier, a Russian citizen, the leader of one of the Russia-controlled illegal armed formations, former self-styled "Minister of Defense" of the so-called "Donetsk People's Republic" ("DPR"), was notified of a suspected violation of the laws and customs of war.