A meeting of advisors to the Normandy Four leaders scheduled for September 11 is under the threat of failure. 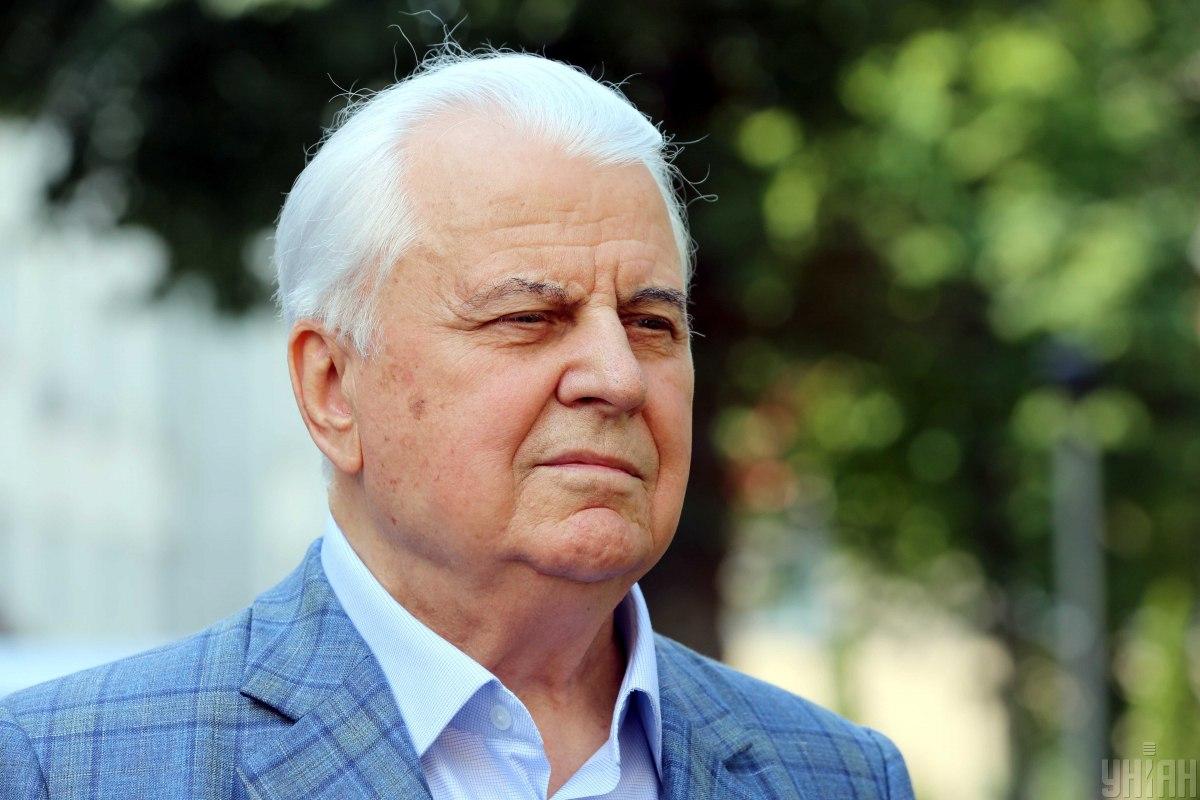 Head of the Ukrainian delegation to the Trilateral Contact Group (TCG) on Donbas settlement Leonid Kravchuk has said the sides could hold the so-called "one-time inspection" of Ukrainian positions near the village of Shumy in a few days.

"We believe this is already a provocation. We will study the situation why it happened. Then it will become clear whether it is the suspension of the meeting, for example. The situation changes every day. I still cannot talk about the result," he said during the TSN Ranok [Morning] newscast on September 11.

A meeting of advisors to the Normandy Four (Ukraine, Russia, Germany, and France) leaders scheduled for September 11 is under the threat of failure over recent attacks by Russian-led forces near Shumy, and thus the disrupted inspection of the Ukrainian positions. It was the "one-time inspection" that was one of the conditions for the meeting in Berlin.

Read also"One-time inspection" in Donbas most likely suspended over Russia's ultimatum demands – journalistIn addition, the armed formations together with the Russians unexpectedly demanded to check other Ukrainian positions, film everything, and even draw up protocols.