Ukraine envoy Kravchuk on situation in Donbas: 'Call a spade a spade'

He reminds Russia has been waging a real war against Ukraine. 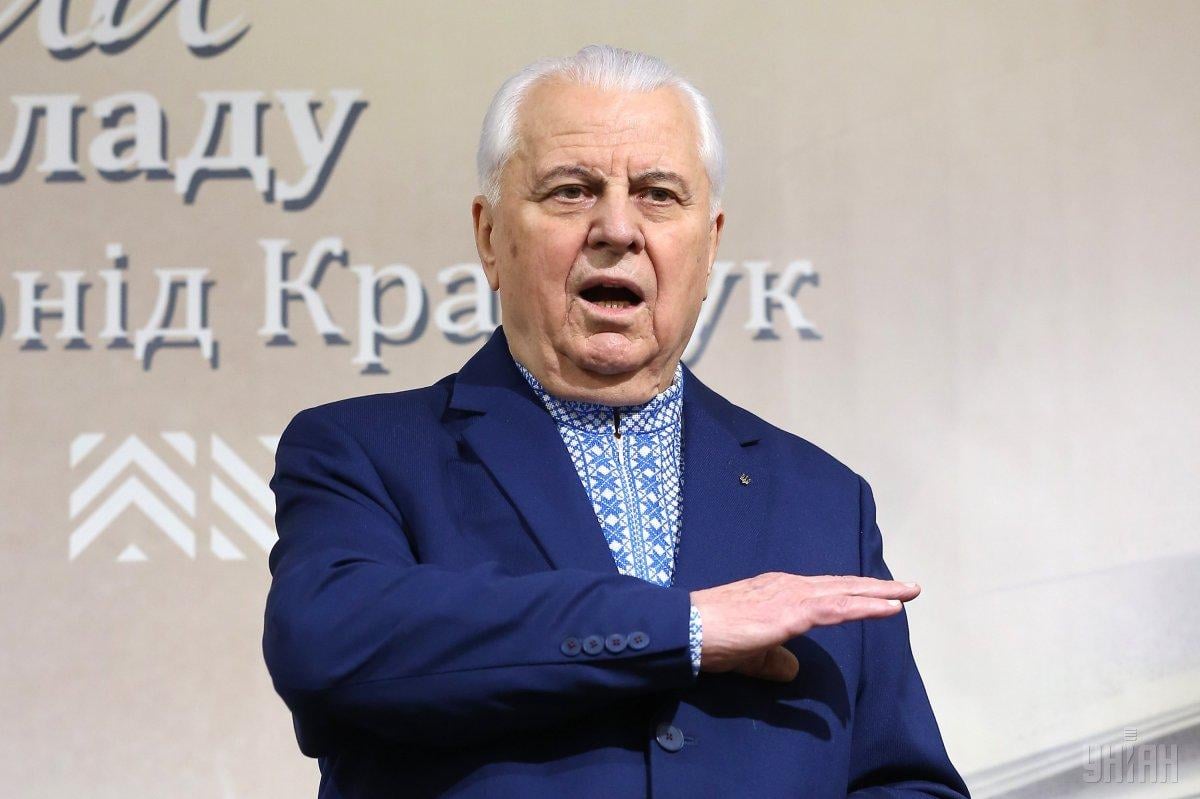 Head of the Ukrainian delegation to the Trilateral Contact Group (TCG) on Donbas Leonid Kravchuk has said about the need to call a spade a spade when speaking about the situation in Donbas.

"When we talk about the war in Donbas, we cannot say 'they provoke us and shoot, kill.' This wording looks weird. We must say 'they are waging a real war against Ukraine, violating the agreements on a comprehensive ceasefire,' and not 'provoking,'" he told Ukraina 24 TV channel.

"We will call a spade a spade, war is war, and not some kind of the Anti-Terrorist Operation, they do not provoke – they kill. We act tough where necessary and are flexible where necessary," he added.

Earlier, Kravchuk warned the Russian Federation's representatives that the Ukrainian side would continue consultations only if they had an effective, practical sense.

If you see a spelling error on our site, select it and press Ctrl+Enter
Tags:warUkraineRussianAggressionprovocationsKravchukDonbasWar