Taran says Russia has been turning Crimea into a powerful military outpost. 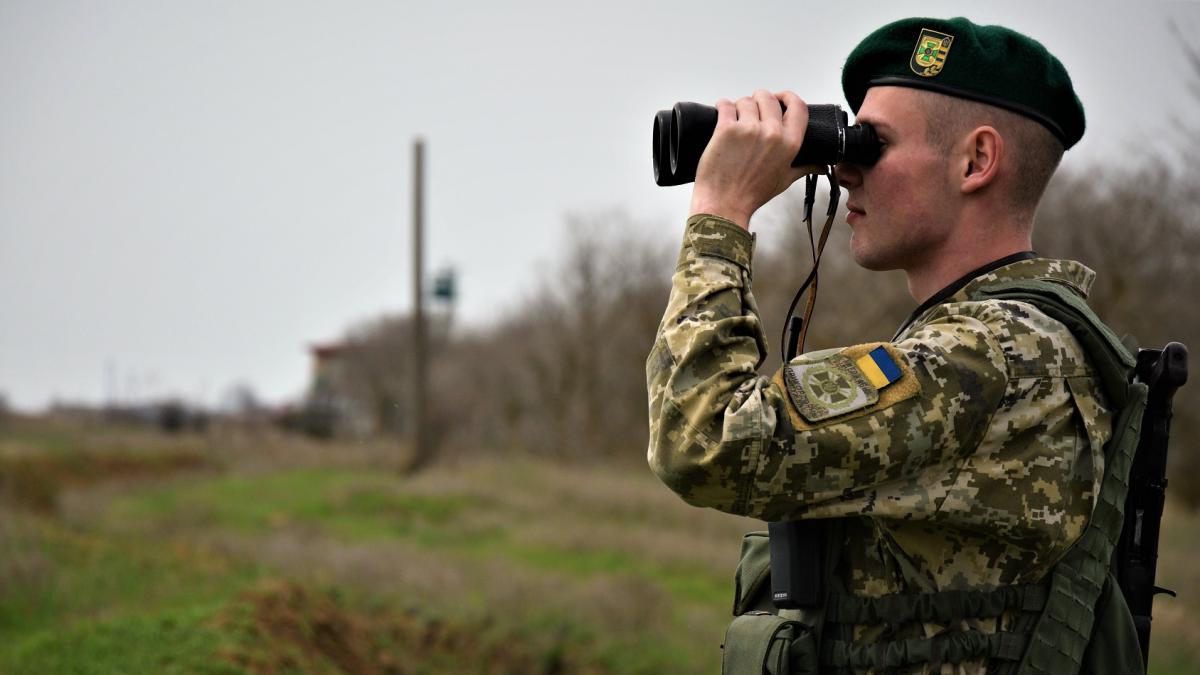 Russia's military build-up testifies to a possibility of the attack from the Crimea direction, Ukraine's Minister of Defense Andriy Taran told a European Parliament subcommittee on security and defense via video conference on Wednesday, April 14.

"We are very much concerned over the deployment of new Russian troops and assets in Crimea," Taran said.

In fact, since 2008, he added, has been markedly intensifying its policy and actions aimed to bring under own control the whole Black Sea region.

"Russia's aggressive actions have changed the scale of threats and have led to a disruption of the balance of power. Year by year, Russia increases the number and scale of combat training activities around Ukrainian borders. Our assessment clearly shows that Russian forces' build-up for conceptually offensive military exercises can potentially be used to conduct unpredictable escalatory actions emanating from occupied Crimea," the minister elaborated.

Taran has also noted that the Kremlin has been turning Crimea into a powerful military outpost.

Read alsoUkraine's military intel says Russia to amass 110,000 soldiers at Ukraine border by Apr 20Moscow has already created in Crimea a formidable standing formation in the peninsula of more than 32,000 military personnel and a significant number of air and navy striking platforms.