Moscow keeps claiming the troop movements are inside Russia, part of a planned military exercise, and pose no threat. 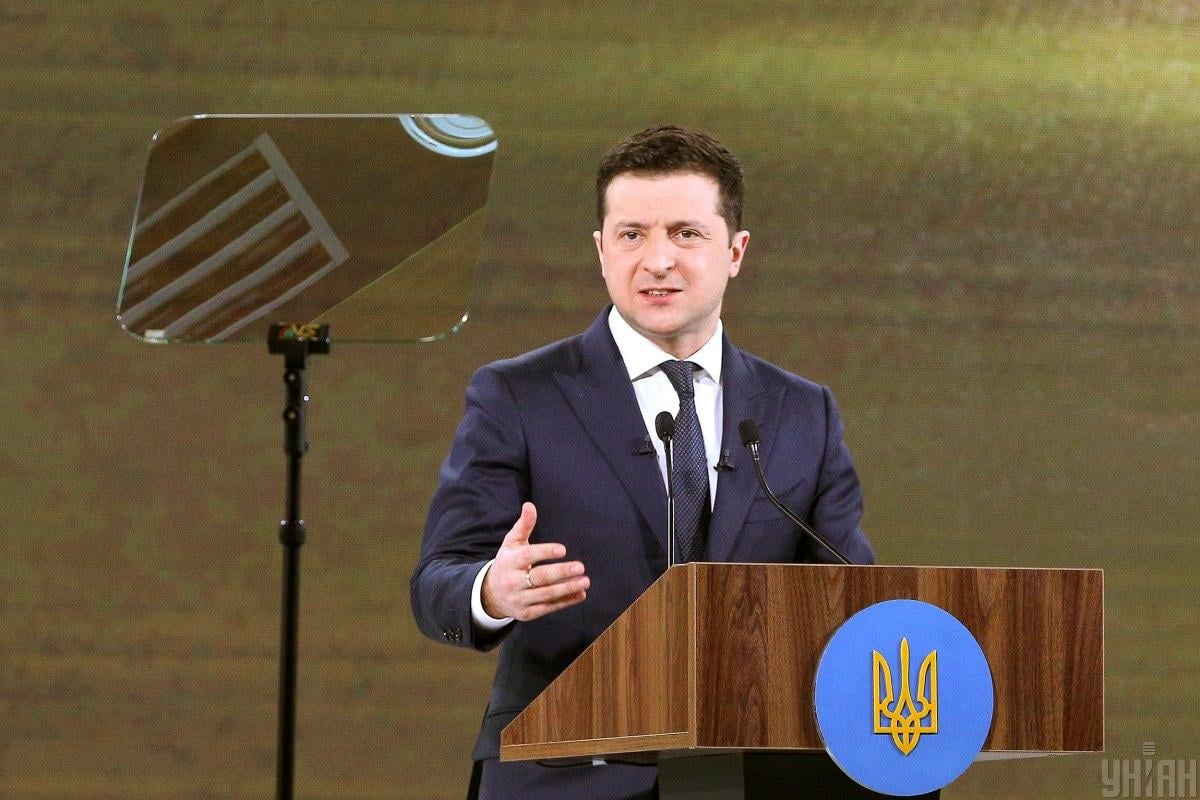 Ukrainian President Volodymyr Zelensky has said a Russian invasion is "a very real possibility" his country is bracing for.

"Of course. We know it, from 2014 we know it can be each day," Zelensky told a CNN correspondent during a recent visit to the front lines in eastern Ukraine.

"They are ready, but we are also ready because we are on our land and our territory," Zelensky said.

U.S. Secretary of State Antony Blinken said Sunday that there are "real concerns" over Russia's action. On NBC's "Meet the Press," Blinken said, "The question is, 'Is Russia going to continue to act aggressively and recklessly?' If it does, the [US] President's been clear, there'll be costs, there'll be consequences," CNN reported.

Since late March, aggravation has been observed in the Donbas warzone where Russia-controlled forces constantly resort to provocations and ceasefire violations. Eleven Ukrainian servicemen were killed in action over the past two weeks alone.

On March 30, Commander-in-Chief of the Armed Forces of Ukraine, Ruslan Khomchak, addressed the country's parliament, saying Russia, under the guise of preparation for the West 2021 military exercises, is pulling troops to the Ukraine border: to the Bryansk and Voronezh regions and to the occupied Crimea. Khomchak said 28 Russian battalion tactical groups are now stationed along the Russian-Ukrainian border and in the occupied territories of Donbas and Crimea.

Moscow keeps claiming the troop movements are inside Russia, part of a planned military exercise, and pose no threat.

Zelensky assures that the Ukrainian Army is able to repel an enemy offensive, adding that Ukraine seeks to achieve peace in Donbas through diplomacy.

On April 8, Zelensky visited the front-line positions of Ukrainian forces in eastern Ukraine.

If you see a spelling error on our site, select it and press Ctrl+Enter
Tags:RussiawarDonbasconflictZelensky