The Ukrainian border patrol chief says it is too early to confirm that Russia will pull back its forces from all the borders with Ukraine. 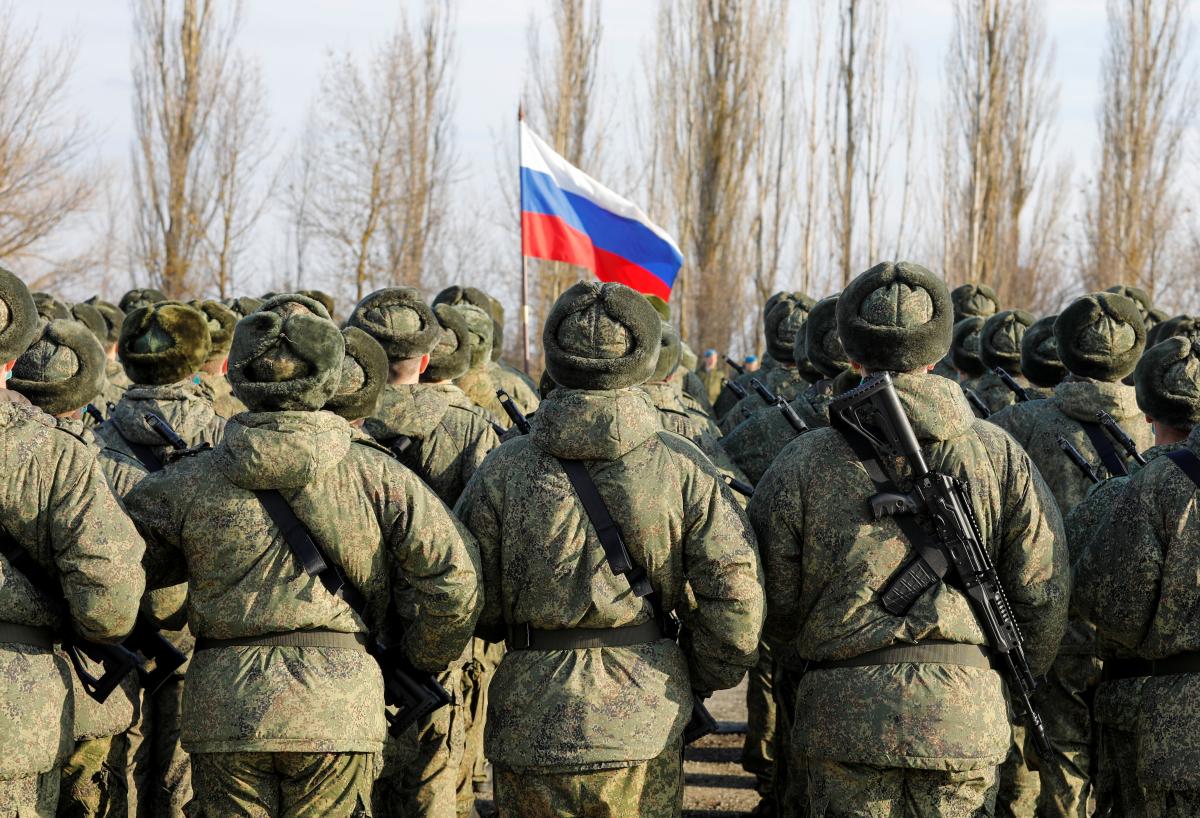 The Russian Federation has announced the return of the Airborne Forces' units, which allegedly took part in joint-force military drills in Russia-occupied Crimea, to their permanent bases.

The relevant information has been posted on the Russian Defense Ministry's website.

The Kremlin's propagandists immediately released another footage to demonstrate the withdrawal of the troops.

Read alsoOne Ukrainian soldier killed, three wounded as their truck blows up in Donbas"Servicemen of the Pskov Guards Airborne Assault Formation, who took part in the exercises, have begun to transfer personnel to the permanent bases by military transport aircraft from the Kirovske airfield in the Republic of Crimea to the Kresty airfield in Pskov. Convoys of military and special equipment with crews are en route to the permanent bases," the Russian Defense Ministry said in a statement.

Russia claims about 40 military convoys are involved in the redeployment of the airborne units. Also, more than 30 sorties of military aviation aircraft are planned, which will deliver paratroopers' personnel and equipment to the permanent bases. 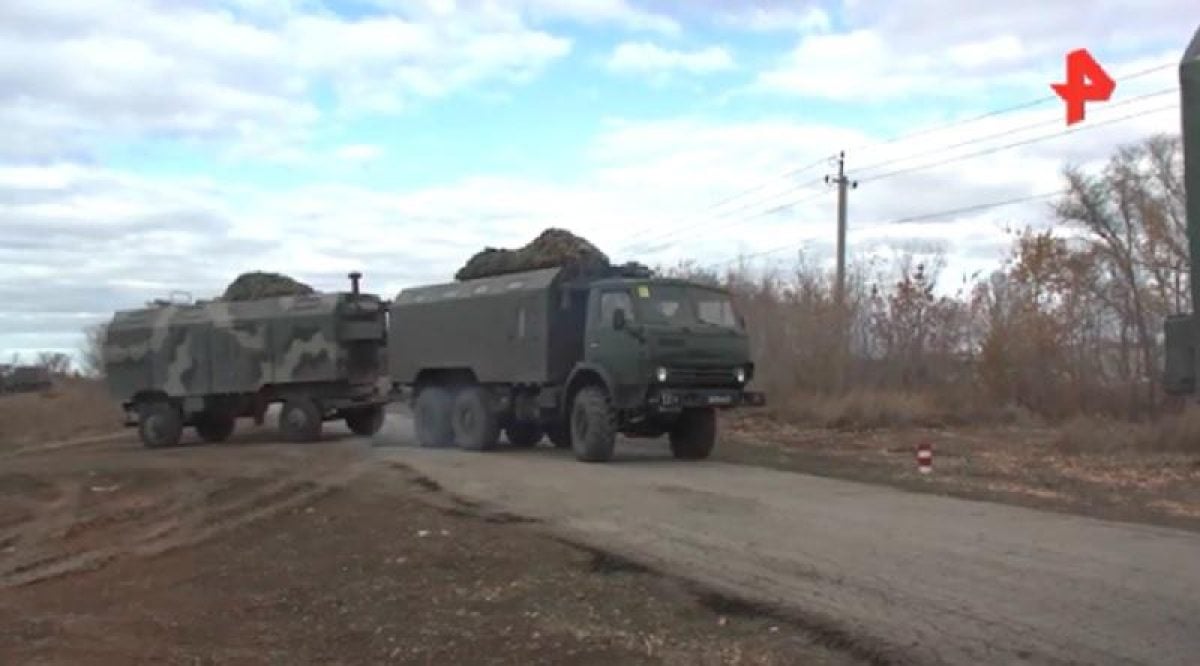 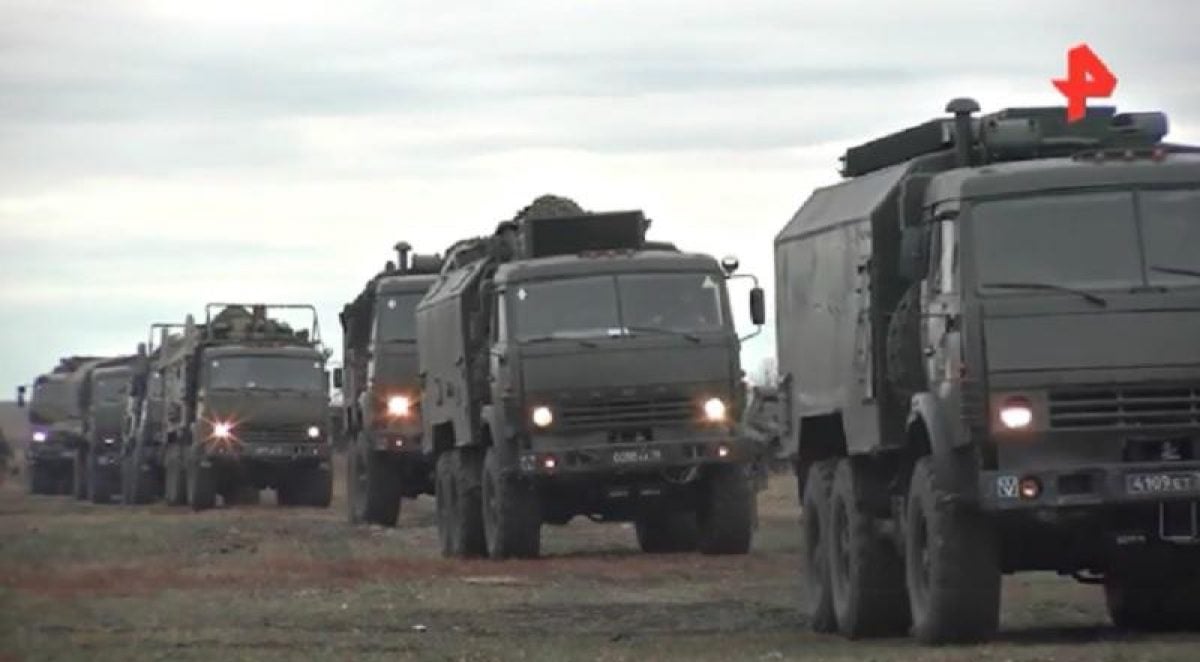 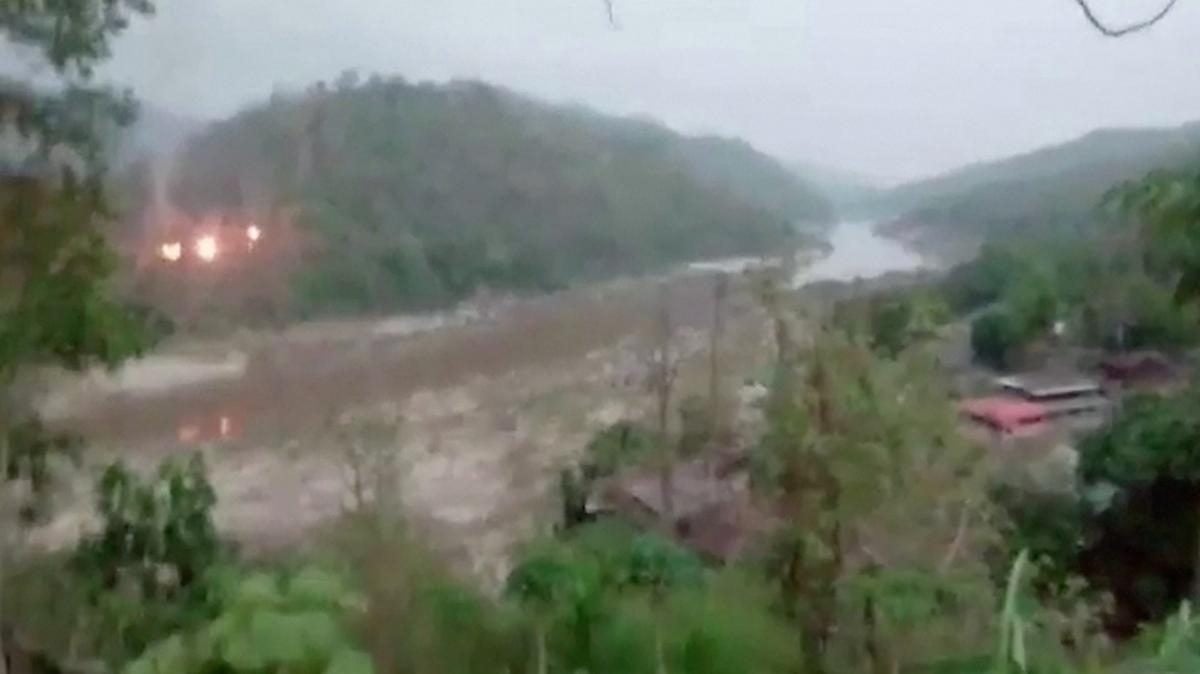 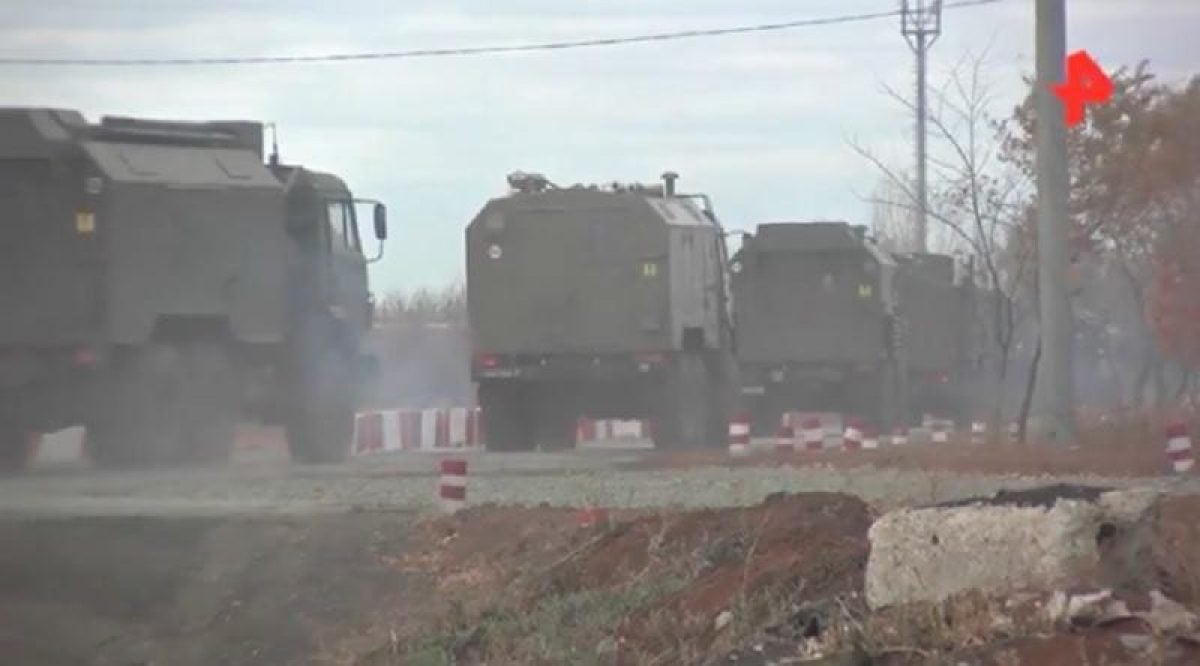 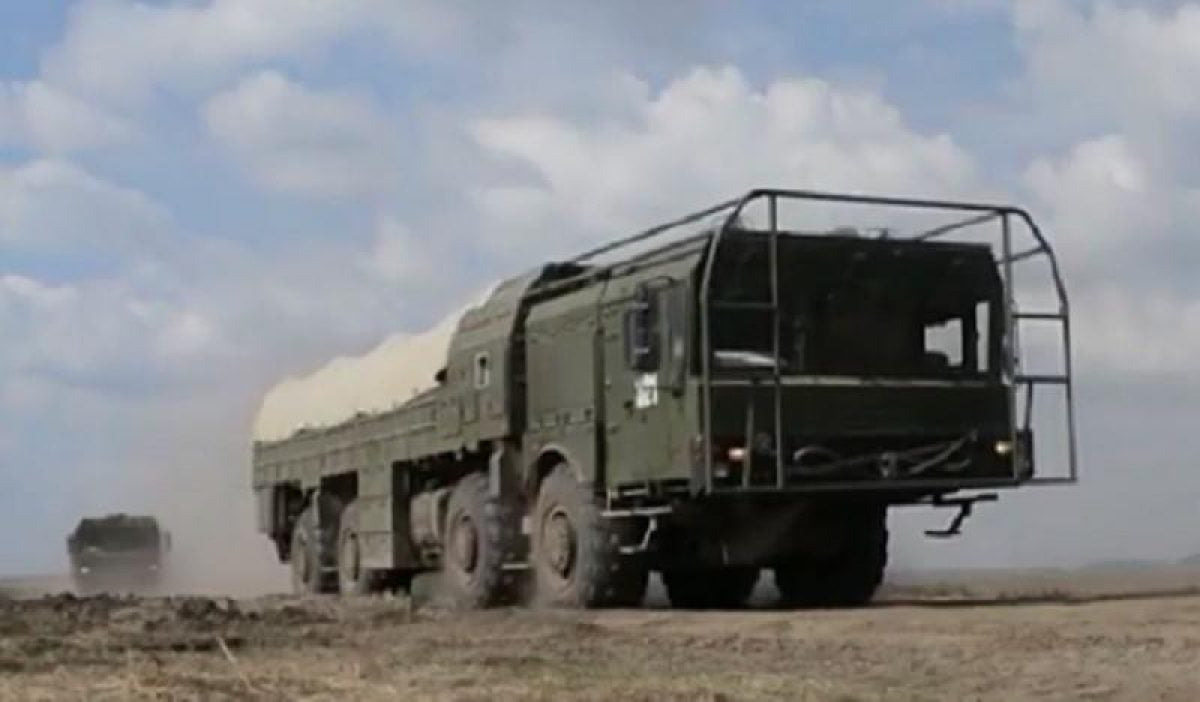 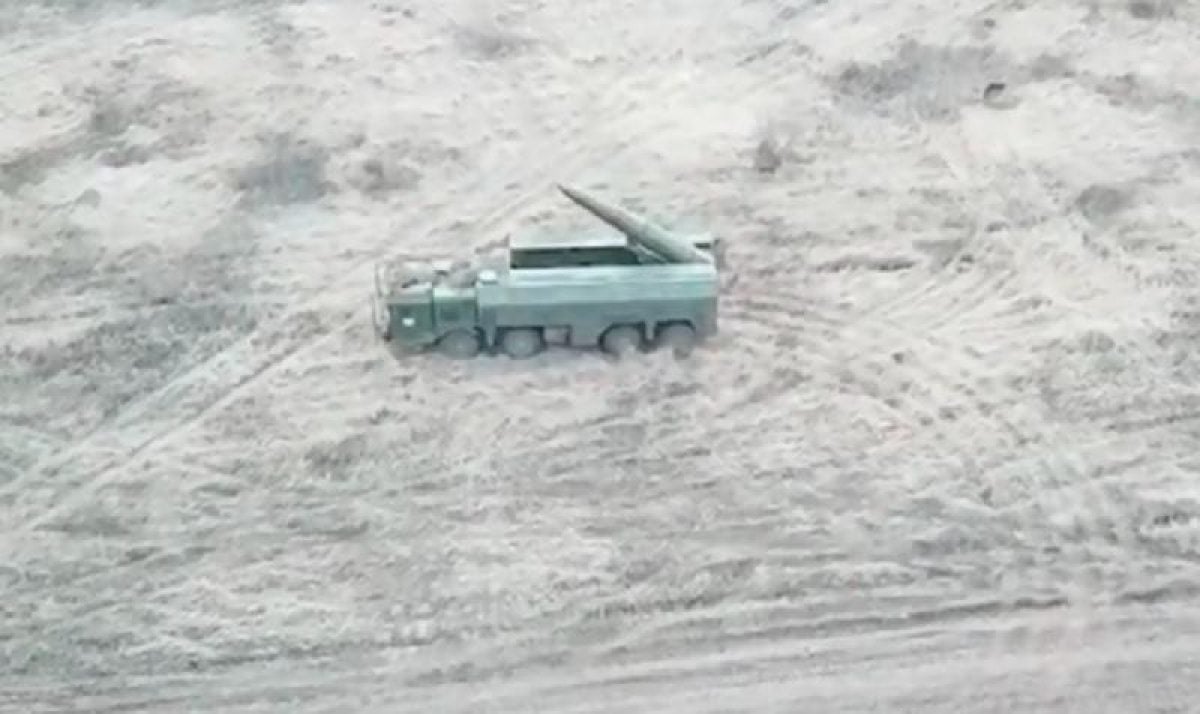 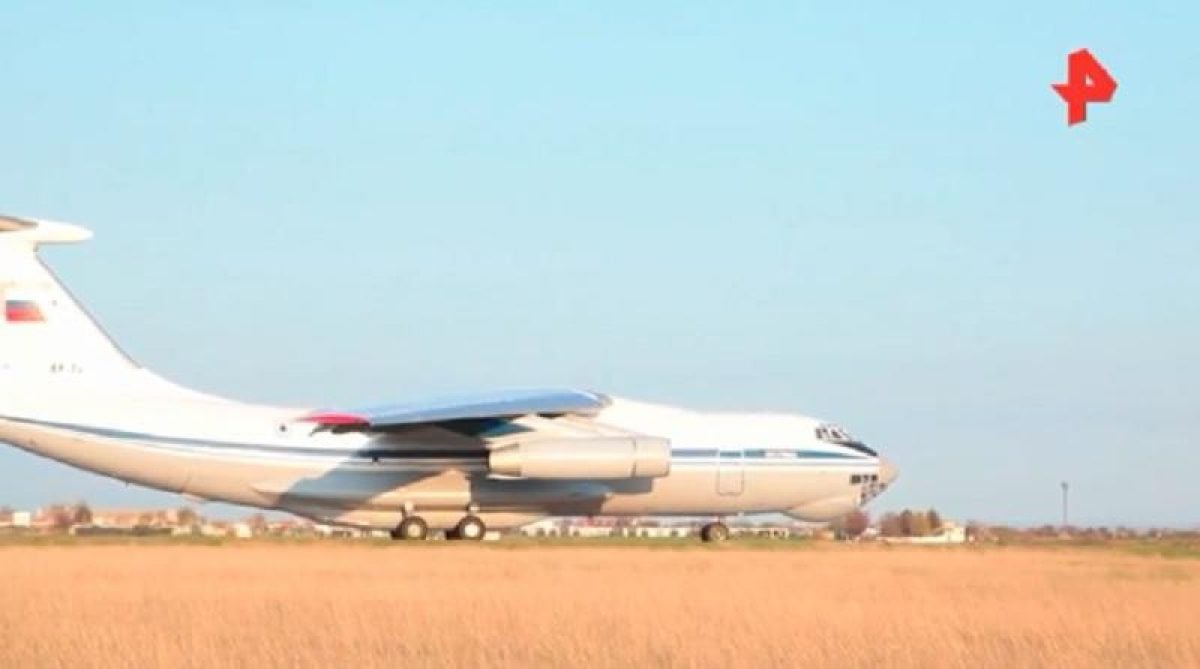 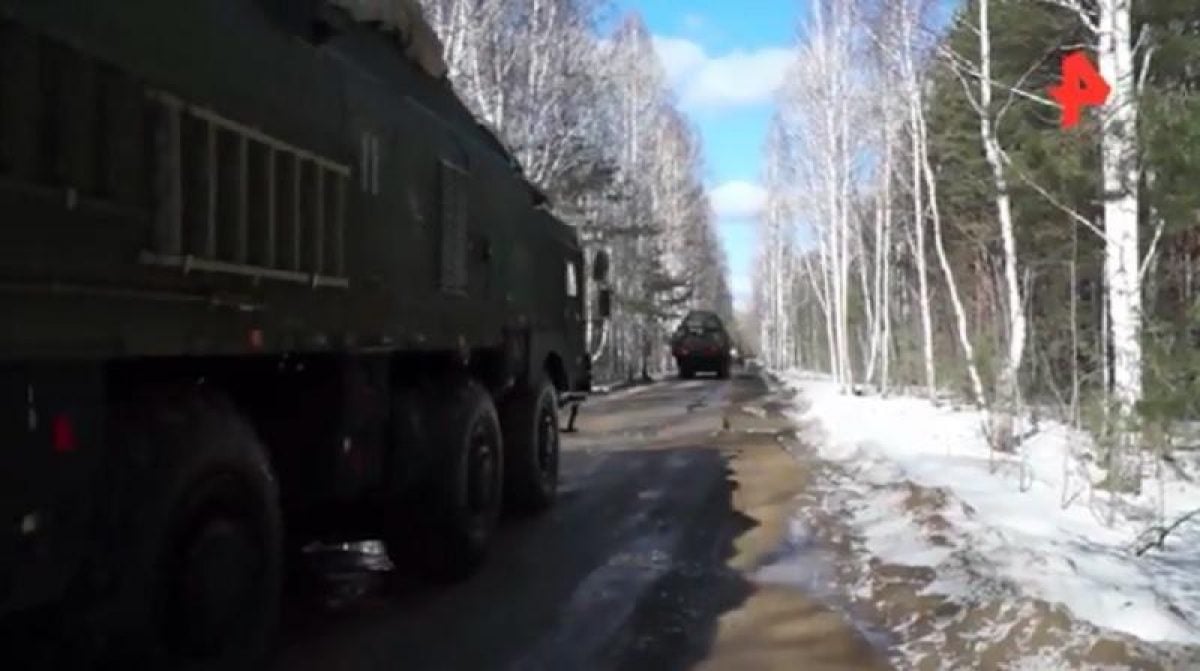 Speaking in an interview for the RBC Ukraine news agency, chief of the State Border Guard Service Serhiy Deineko confirmed the partial withdrawal of troops from the territory of occupied Crimea. But no progress in pulling back Russian troops from the eastern border of Ukraine in Russia's Voronezh region has been observed, he said.

"After the announcement made by Russian Defense Minister Sergei Shoigu to launch the withdrawal of troops as of April 23, indeed, our intelligence has seen the partial start of the process... Now we see this process on the territory of temporarily occupied Crimea," he said.

The build-up of enemy troops and military equipment remains near the city of Voronezh and the town of Boguchar, which is 20 km from the border with Ukraine.

In his opinion, it is too early to say that Russia will withdraw its troops from all the Ukrainian borders.