The servicemen have reportedly worked out combat training tasks at the Opuk training ground in Crimea. 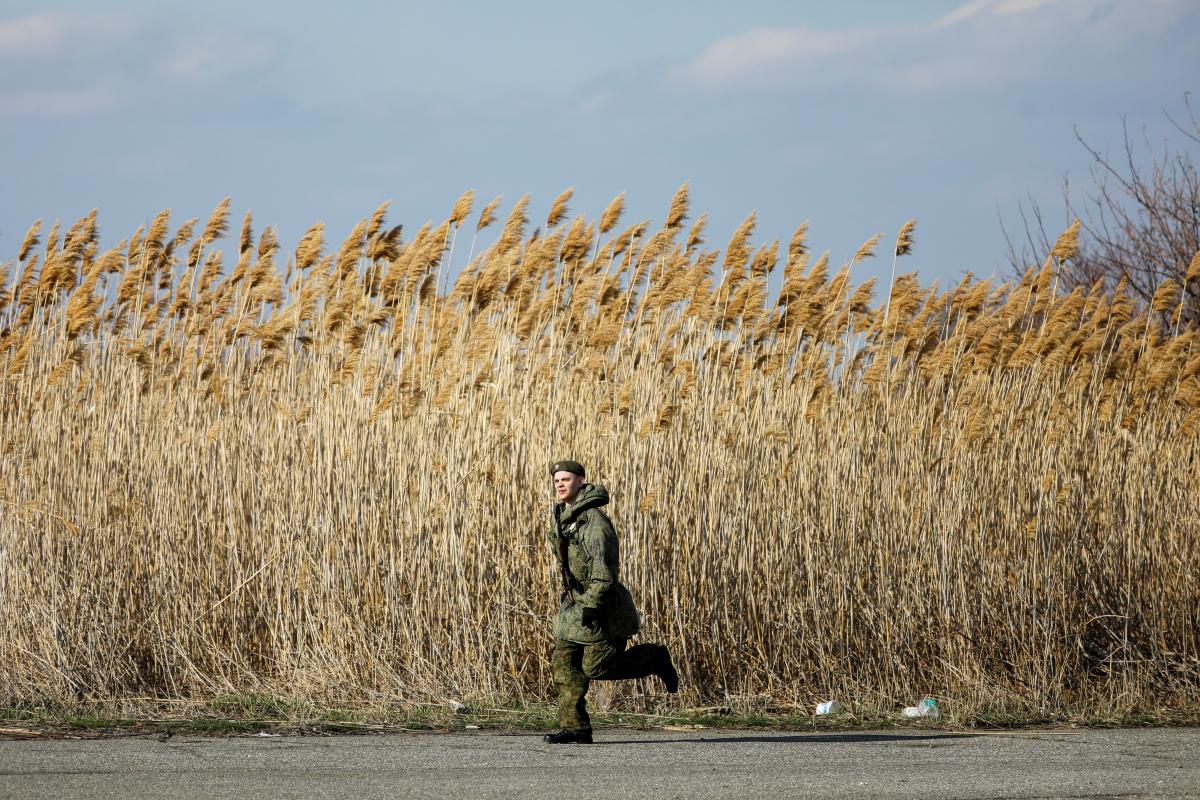 The units of the 58th Army of Russia's Southern Military District, which took part in the war in Donbas in 2014, have been deployed in occupied Crimea.

That's according to a statement by the Russian Defense Ministry on April 15.

The servicemen have reportedly worked out combat training tasks at the Opuk training ground in Crimea.

"The officers at the command post have demonstrated the ability to solve tasks by these units as part of tactical groups during a bilateral tactical exercise," the ministry's press service said.

Read also"Army is ready": Zelensky on latest tensions with RussiaThe units and subdivisions of the 58th Army are permanently deployed on the territory of Ossetia and Vladikavkaz.

The army's members fought in the Second Russian-Chechen War of 1999-2000 and were involved in the killings of Chechen hostages in Beslam.

In 2008, the military took part in the war against Georgia in Ossetia, as well as in the war in Donbas in 2014.

If you see a spelling error on our site, select it and press Ctrl+Enter
Tags:RussiaUkraineescalationmilitaryarmyoccupiedCrimeaunitsbuildup