A photocopy of Deinego's Russian passport has been posted by Minister for Reintegration of Temporarily Occupied Territories and Ukraine's envoy to the Trilateral Contact Group's political subgroup Oleksiy Reznikov. 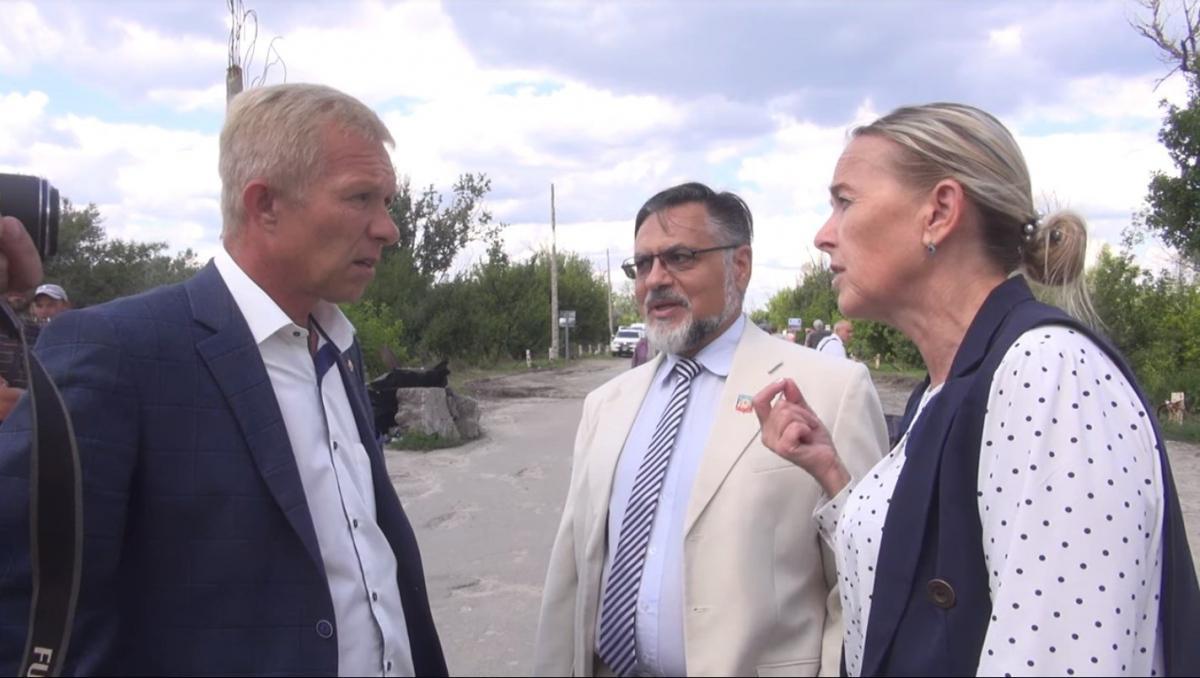 So-called "Head of the Ministry of Foreign Affairs" of the self-proclaimed "Luhansk People's Republic" ("LPR") Vladislav Deinego has been granted Russian citizenship.

A photocopy of Deinego's Russian passport has been posted by Minister for Reintegration of Temporarily Occupied Territories and Ukraine's envoy to the Trilateral Contact Group's political subgroup Oleksiy Reznikov, the Novosti Donbassa media outlet reported.

Reznikov also demonstrated this photocopy during the negotiations of the Trilateral Contact Group (TCG), which took place via video link on May 14.

Deinego is an invited member of the TCG in Minsk as a representative of certain districts of Luhansk region. Russia insists on his participation in the negotiations, as well as other members of the so-called republics. 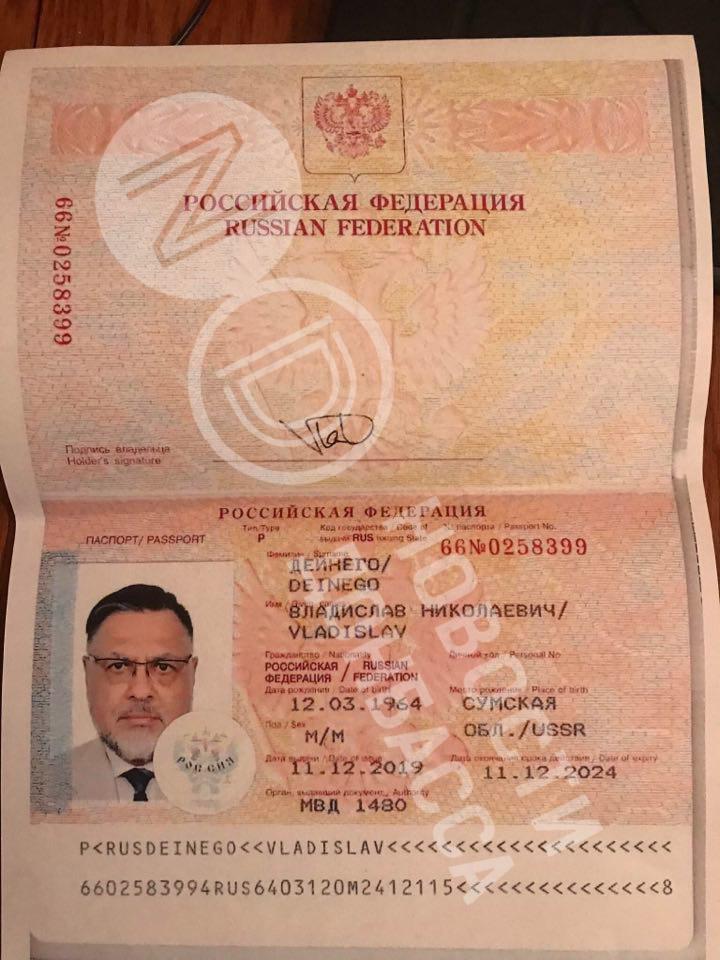 According to Reznikov, the meeting of the TCG began at 13:00 Kyiv time. At about 15:00-16:00, the so-called "invitees" from "LPR" (Vladislav Deinego) and "DPR" ["Donetsk People's Republic"] (Natalia Nikonorova) joined the members of the TCG (Ukraine, Russia and the OSCE). Prior to that, the Ukrainian side had been informing the Russian delegation for two hours that it was aware of the Russian citizenship of "invitees." As an example, Ukraine showed photocopies of Deinego's foreign and national passports issued by the Russian Federation.

As UNIAN reported earlier, the Trilateral Contact Group on Donbas settlement on Thursday, May 14, held a scheduled meeting via video link, where an upgraded delegation for the first time presented Ukraine.