Ukraine looking into anti-missile systems such as Israel's Iron Dome

The recent developments in Israel have shown the relevance of such a system. 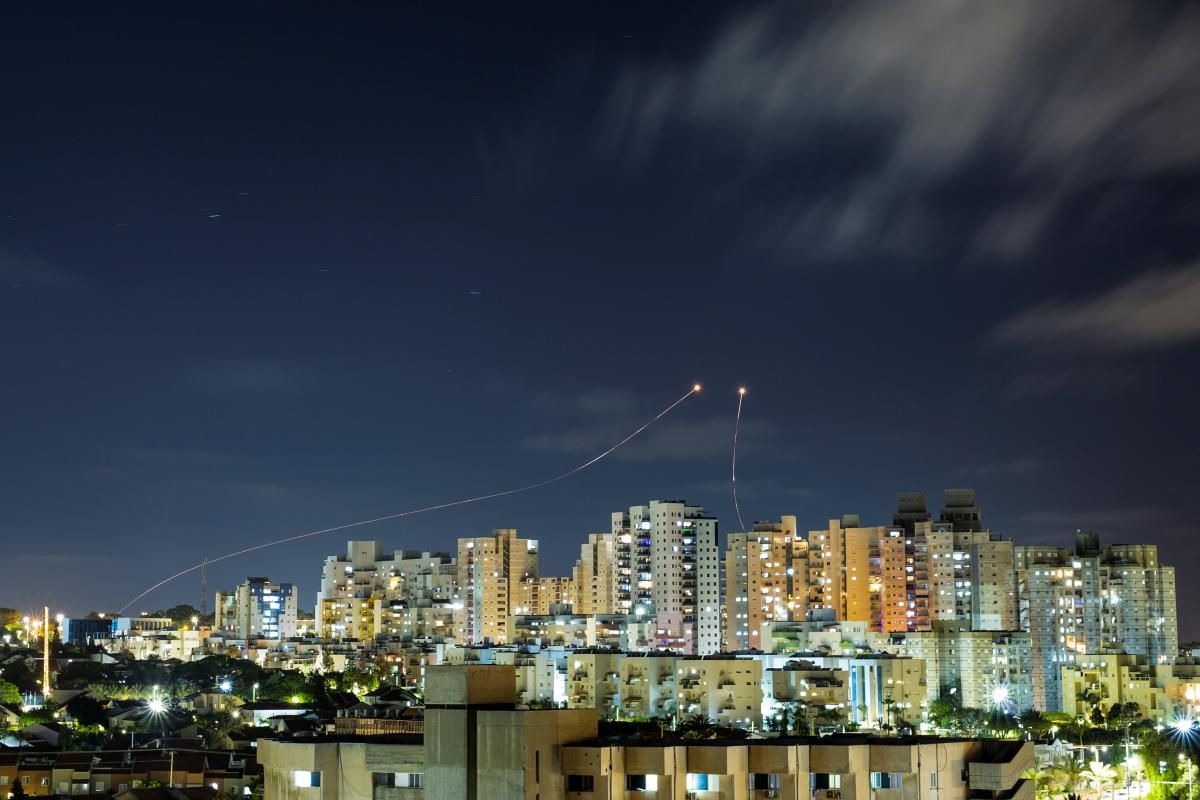 The statement came during a joint visit with the Vice Prime Minister, Minister for Strategic Industries of Ukraine Oleh Urusky to PJSC AvtoKrAZ and PJSC Motor Sich in Zaporizhia.

Taran arrived at Motor Sich delivering an order allowing acceptance of metal rotor blades for Mi-24 helicopters to be supplied to the Armed Forces of Ukraine.

Read alsoU.S. to consider Ukraine's request for weapons – BlinkenIn the interests of the defense ministry, Motor Sich is fulfilling contracts as part of the state defense order worth more than UAH 1.5 billion, the report reads.

Mastering the technologies and development of metal rotor blades for Mi-8 and Mi-24 helicopters is an area of work of particular importance for Motor Sich as just a small number of countries own such technology, the minister said.

Read alsoUkraine court seizes property, shares of Motor Sich aircraft engine manufacturerIt is also indicated that the Ukrainian Army received three sets of blades for the Mi-24, manufactured by Motor Sich. The Ministry of Defense expects to receive six more kits by the 30th anniversary of the country's Independence (August 24).

Speaking with journalists at the site, Taran said the Ministry of Defense last year began "certain actions" to create an effective anti-missile defense system in Ukraine.

The recent developments in Israel have shown the relevance of such a system.

The minister doesn't rule out the possibility of purchasing a system of the "Iron Dome", operated by Israel, type to ensure hi-end missile defense of Ukraine.

Iron Dome is a mobile all-weather air defense system developed by Rafael Advanced Defense Systems and Israel Aerospace Industries. The system is designed to intercept and destroy short-range rockets and artillery shells fired from distances of 4 kilometers (2.5 miles) to 70 kilometers (43 miles) and whose trajectory would take them to an Israeli populated area.

If you see a spelling error on our site, select it and press Ctrl+Enter
Tags:IsraelDefense Minister Andriy Taranmissile defense