The Ukrainian representative says that Ukraine's control over the border is a matter of principle. 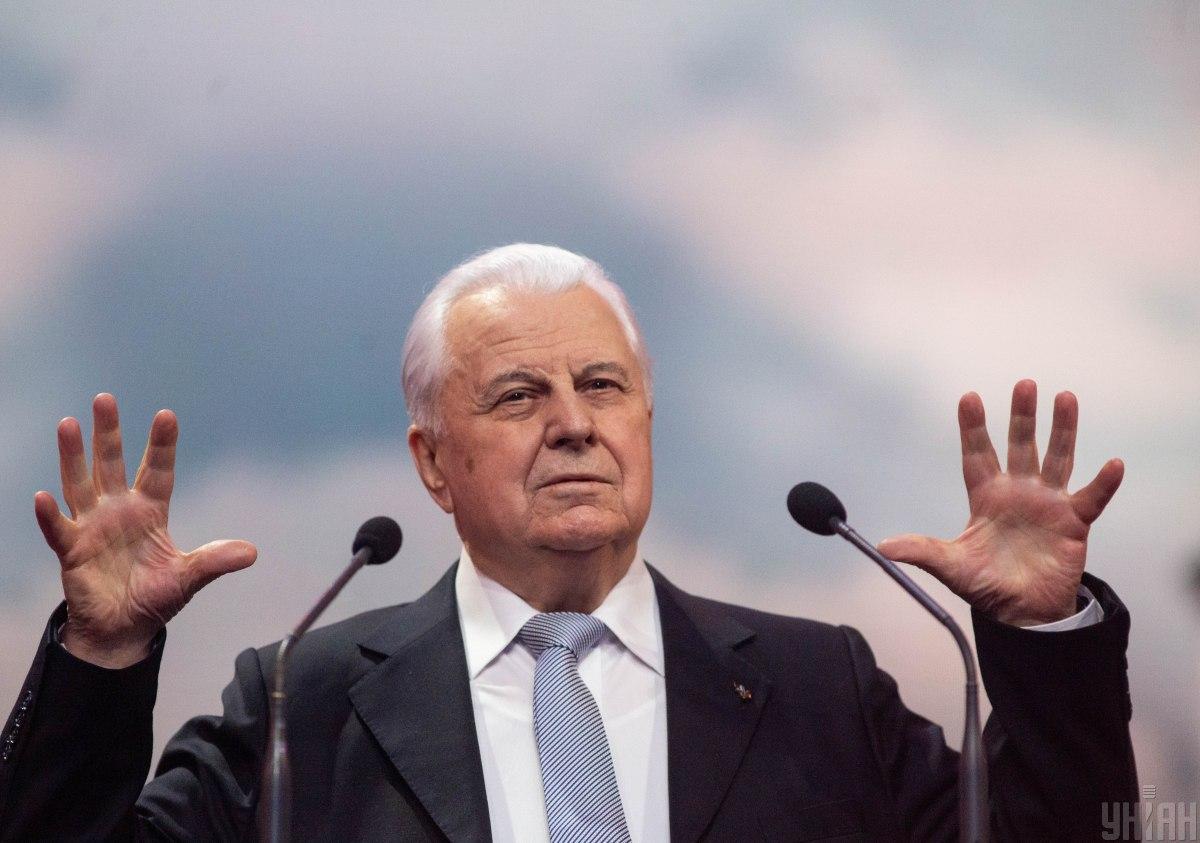 Holding elections in the Russia-occupied part of eastern Ukraine is not a goal in itself, but Ukrainian control over the border with Russia is a matter of principle for a new action plan for Donbas.

Head of the Ukrainian delegation to the Trilateral Contact Group (TCG) Leonid Kravchuk announced this in an interview for the TV news service TSN, commenting on the possible success of the Ukrainian plan for Donbas.

At the same time, he is convinced that it is quite realistic to hold the local elections in Donbas late in March 2021.

"Regarding the elections. The main thing here is not even a specific date. The timeframe could be shifted. This is not a matter of principle. The matter of principle is Ukraine's control over the border, the corresponding actions of the Ukrainian authorities in the controlled territories, the establishment of Ukrainian institutions of power, which can ensure the polling process under Ukrainian laws," he said.

"If, let's say, in January, the Verkhovna Rada [Ukraine's parliament] adopts a bill on the specifics of the elections. In my view, there could only be majoritarian voting, because there are no Ukrainian parties, there is nothing there. How could elections with proportional representation be held? They could not. This is my view and I don't say it is the ultimate truth. The Verkhovna Rada adopts the bill. As soon as it is adopted, it is possible to start preparations for the elections – February, March and part of January. There is enough time," he added.

According to the politician, this is not done from scratch, and the authorities already have their own best practices.

"And this is not what we have just started doing. We are not doing it from scratch. There is already some groundwork, the law is in the pipeline, elections are being prepared. And what laws should be adopted before that? On demilitarization, preventing the persecution of innocent persons [on amnesty]. It is inadmissible when someone points a finger at somebody and the latter is to be judged. This is simply an unacceptable concept. Only Ukrainian laws [should be used]," Kravchuk said.

He also added that in his plan and work he pays no attention to members of the self-proclaimed republics, the so-called "Donetsk People's Republic" and "Luhansk People's Republic." He stressed they are not a subject of the ongoing activities.

"We are preparing our plan in accordance with a civilized vision of the world. And this plan, which we have prepared, is supported by our European partners and the United States. Therefore, this is the main thing," he said.

"And let mercenaries think whatever they want. They exist there to do their dirty tricks, they live from this, this is their source of income, standards of life. But we do not accept this and we want to see Ukraine civilized," he added.

If you see a spelling error on our site, select it and press Ctrl+Enter
Tags:RussianAggressiontalkspeaceKravchukoccupiedDonbasDonbasWar