The Russian security forces have not yet officially commented on the information. 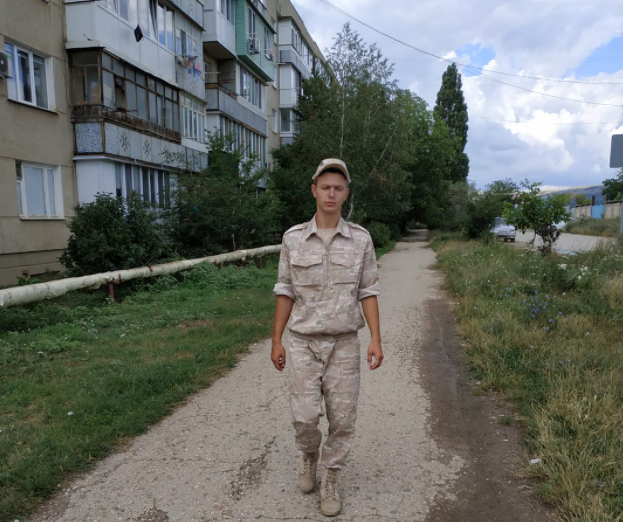 A soldier has been shot dead by a fellow officer in one of the military units of occupied Crimea.

A criminal case has been initiated on the fact of the incident, according to Russia's Interfax news agency, citing sources.

Various theories of what happened are being worked out, in particular, premeditated murder, careless handling of weapons, etc.

Read alsoUkraine, Poland agree to cooperate on ending Crimea occupationThe Russian security forces have not yet officially commented on the information.

At the same time, the mother of the deceased announced the death of her son on Facebook on October 10.

"My son is dead, he was 22 years old, he was shot by a superior officer, with one shot in the head. All this happened in a military unit, and he so wanted to be a military man. Don't let your sons join the army. An investigation is underway," she said. 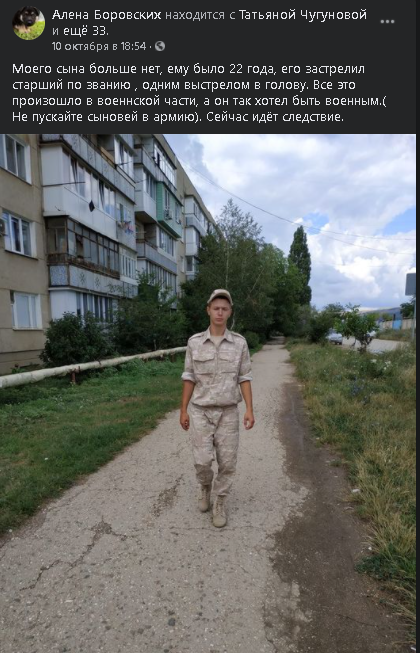