At the same time, the government is yet to figure out the exact amount of state and municipal property is that is now de facto at disposal of Russian proxy forces. 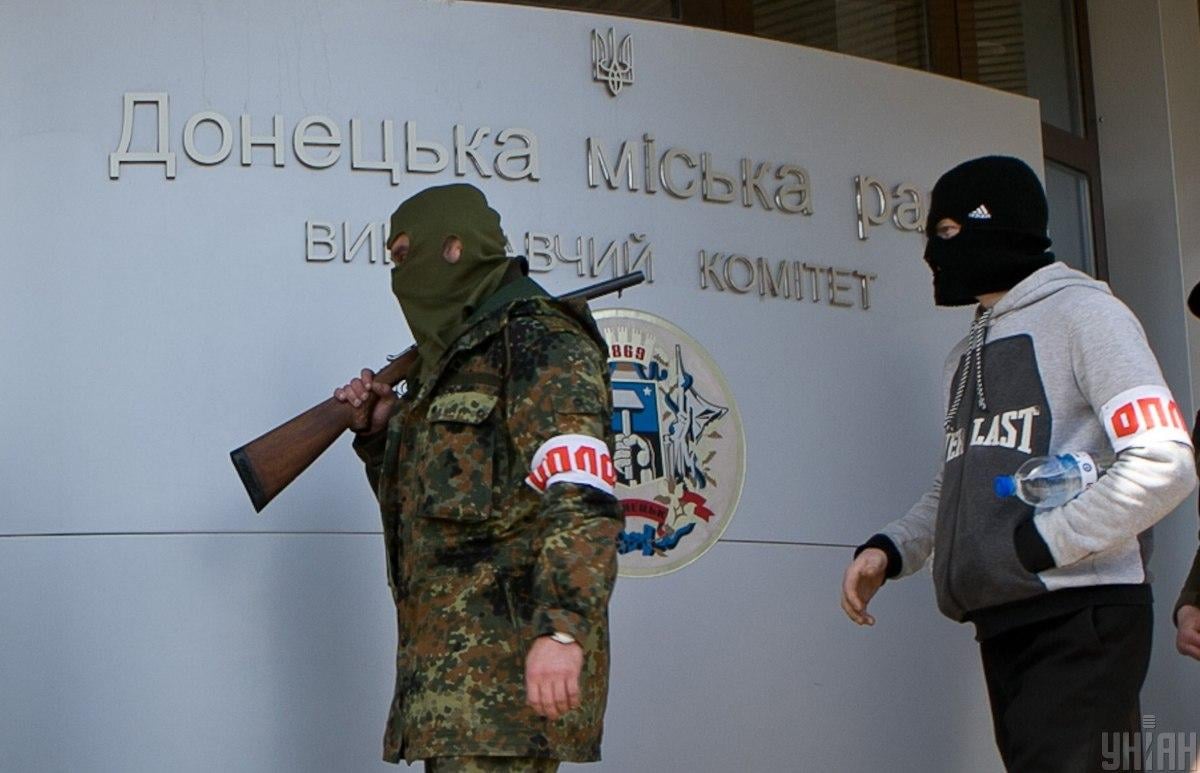 Vice Prime Minister, Minister for Reintegration Oleksiy Reznikov spoke about the material damage to Ukrainian government property inflicted by the Russian occupation of certain areas in Donbas, including the regional centers Donetsk and Luhansk.

"Various estimates say about UAH 120 billion in property losses has been inflicted on us in the Donbas," the minister said in an interview with LB.ua.

"According to the Vienna Institute for International Economic Research though, the minimum amount required to have the region revived will stand at about $22 billion," the official stressed.

Reznikov added that the figures he voiced were "tentative," at the same time reiterating the fact that these figures are "colossal."

Read alsoDonbas war update: Ukraine reports one KIA amid eight ceasefire violations on Feb 2At the same time, the Vice PM notes, the Ukrainian government is yet to figure out the exact amount of state and communal property that is now de facto under control of Russian proxy forces in the occupied parts of eastern Ukraine.

That is, the damage from the alienation of assets, including private property, will have to be thoroughly evaluated.