The explosion severely damaged the apartment. 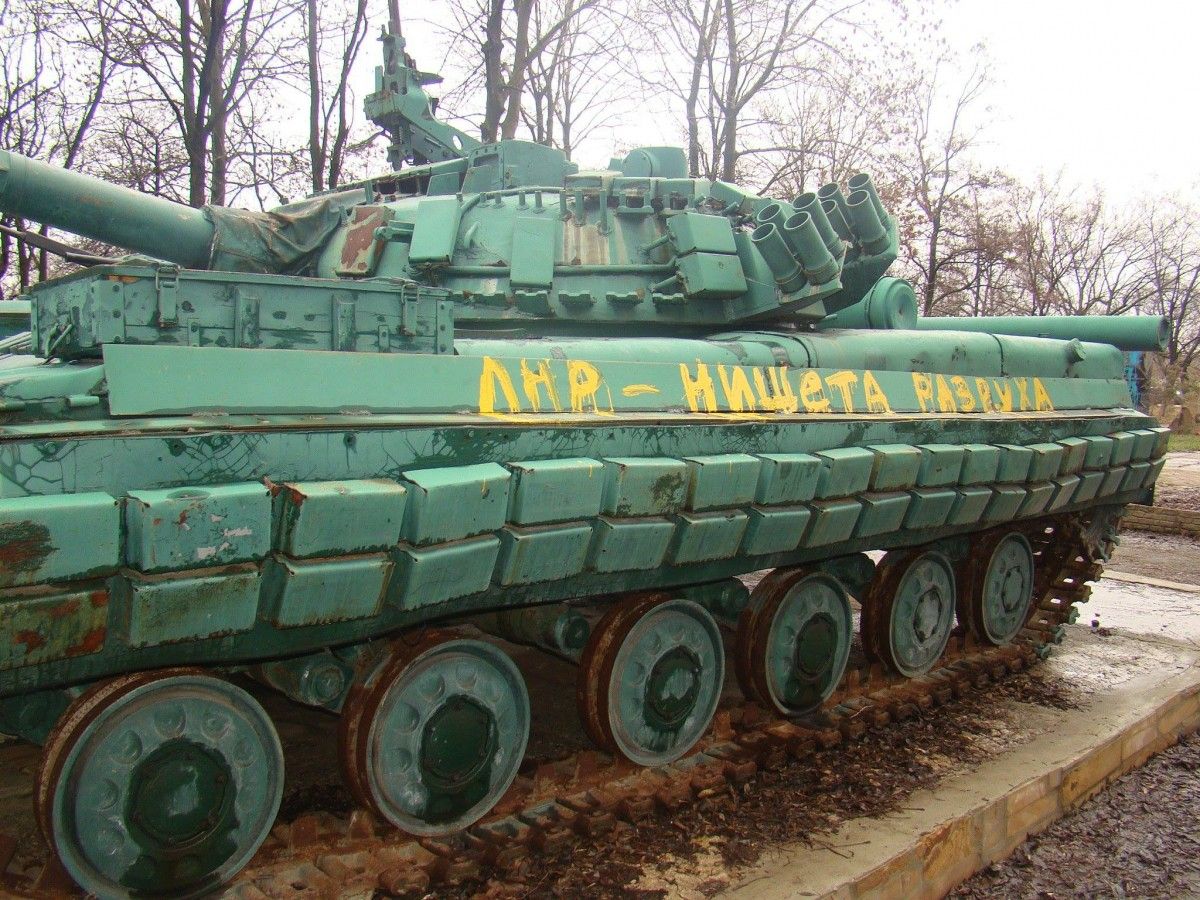 Chief of the so-called "people's militia" of the "LPR" (Luhansk People's Republic) terrorist organization Yan Leshchenko has been injured in an explosion at a residential building in the city of Luhansk in Russia-occupied Donbas, eastern Ukraine.

That is according to the Ukrainian online newspaper Novyny Donbasa (News of Donbas), referring to a TV channel controlled by the occupying authorities.

The explosion severely damaged the apartment, as the windows were broken, while fragments of glass and things scattered tens of meters around the five-story building.

Telegram channels loyal to the occupying authorities report that Leshchenko, who resides in that apartment, allegedly controls supplies of cheap alcohol and smuggled cigarettes to the so-called "people's militia units." They did not rule out a turf war with an attempt to present it as a household blast.

If you see a spelling error on our site, select it and press Ctrl+Enter
Tags:DonbasLPRterrorismterroristRussianOccupationDonbasWar