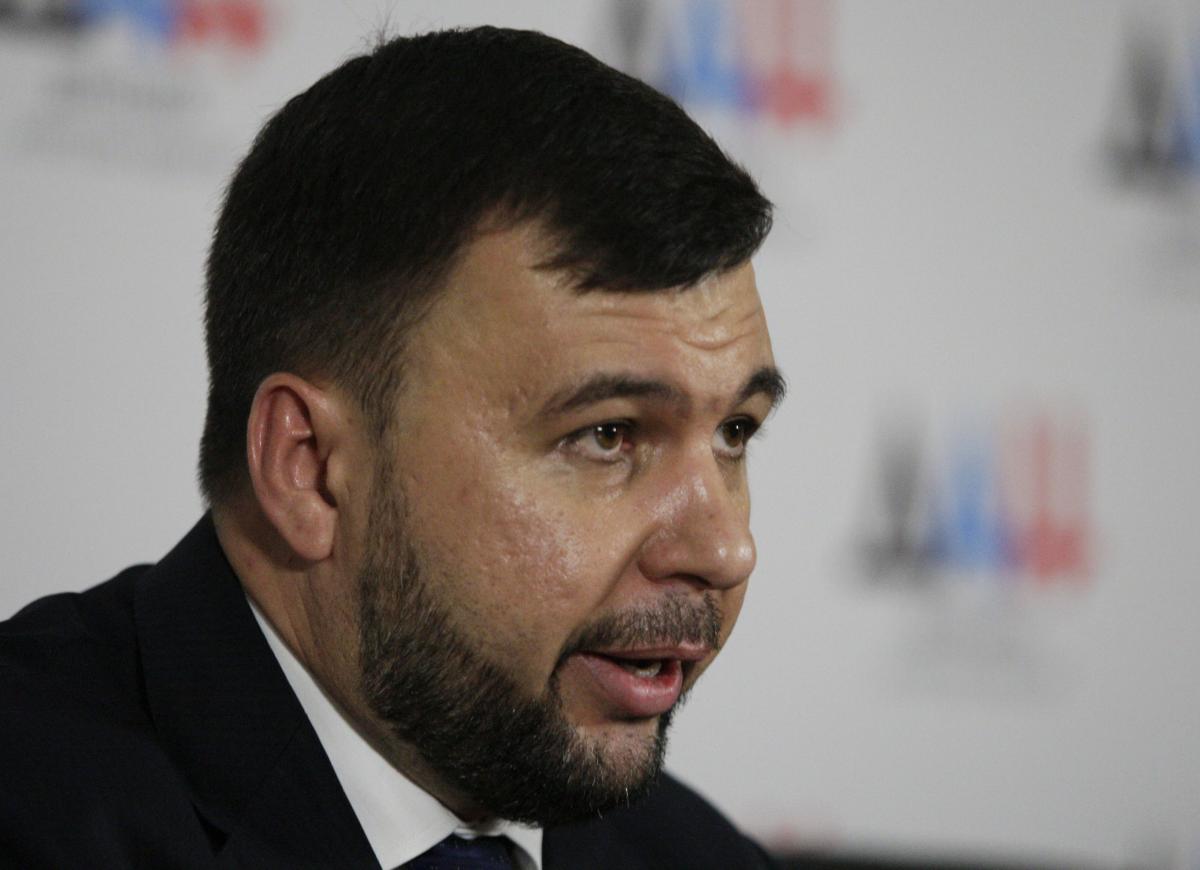 A political strategist known as Dmitry Chaika arrived from Russia in the occupied city of Donetsk late last week, journalists have revealed.

He is tasked with supervising the self-styled "leader" of the so-called "Donetsk People's Republic" ("DPR") Denis Pushilin and monitoring his popular ratings, as reported by the Spektr online outlet with reference to own sources.

It is noted Chaika had until 2016 been working in the occupation administration led by Alexander Zakharchenko.

Alexander Zakharchenko died in a blast in the occupied Donetsk on August 31, 2018.