The official says Ukraine will act solely in line with the international deals. 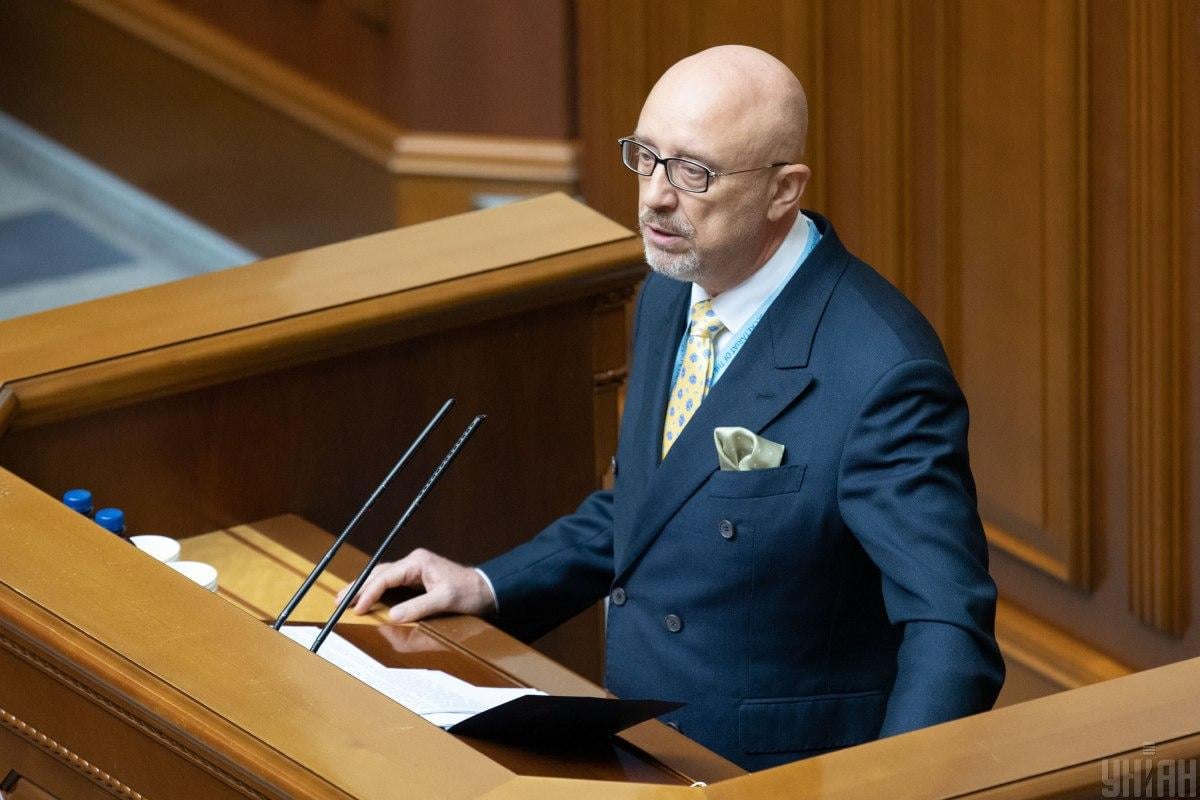 "The Russians were up to the following trick: they said those nine people, and then four more people who they declared in words only, should have been handed over to Ukraine outside the Minsk and Normandy formats. They said they would transfer them to a person who firmly believes in the Minsk agreements, and gave the name of that Member of Parliament. But they emphasized it should have been done outside the Minsk and Normandy formats," he said during the Pravo Na Vladu ("Right to Power") TV panel show on 1+1 TV Channel on February 18, 2021.

"In no case [it is possible] – if they think they want to give our prisoners back, we will take everyone. Leonid Makarovych Kravchuk [who heads the Ukrainian delegation to the Trilateral Contact Group (TCG) on Donbas] together with Mrs. Liudmyla Denisova, Ukraine's Verkhovna Rada Ombudsperson, are ready to go anywhere, to any checkpoint, to meet the people and ensure they are provided with medical assistance. We are ready to take all our people without any conditions and limitations," he added.