Moscow is doing it openly, deliberately uncovering tanks in the daytime. 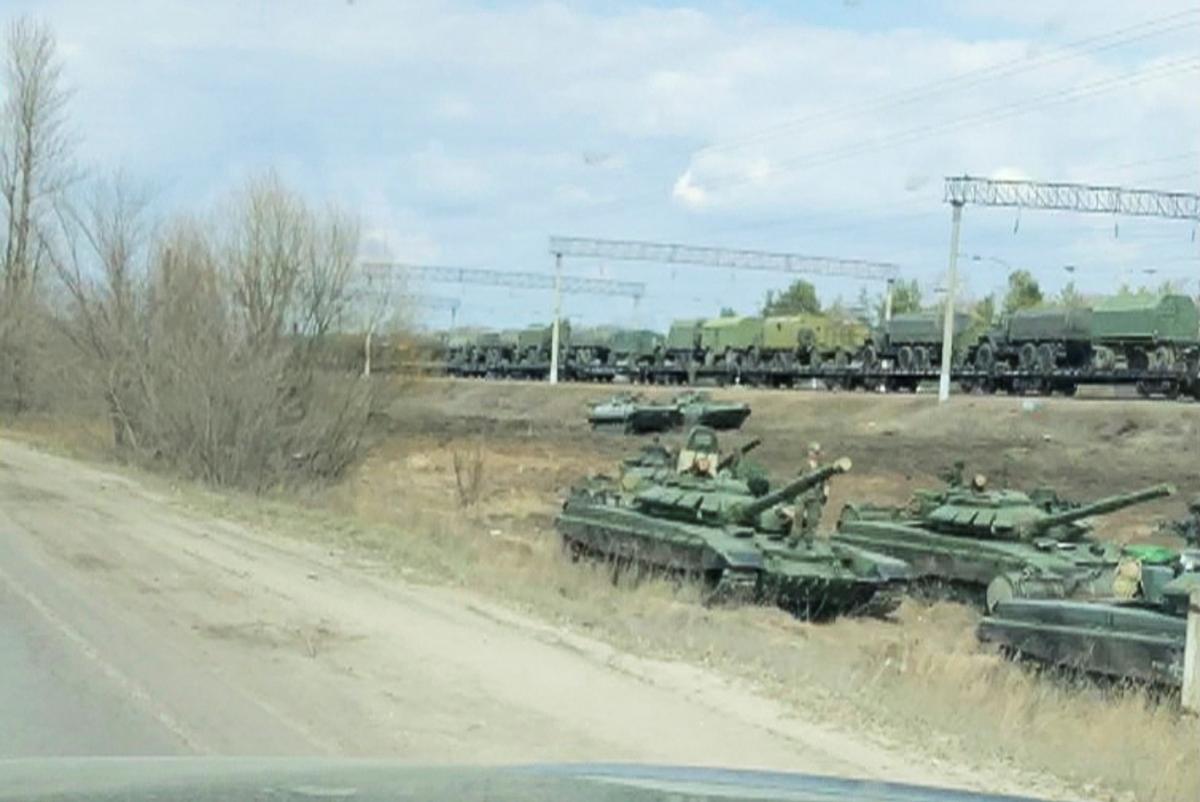 The recent deployment of hardware close to Ukraine's border, captured this week on video seen by Reuters, is what a source close to both the Kremlin and to pro-Russian terrorists said was a deliberate show of force at a time of rising tensions between the former Soviet states.

But the military buildup is not a sign of a major escalation in the conflict, according to the source and the two people close to the terrorists, as reported by Reuters.

"Moscow is doing it openly, deliberately uncovering tanks in the daytime. This is not how war is prepared, this is just a show of strength," said the source close to the Kremlin and to terrorists.