No civilian casualties have been recorded. 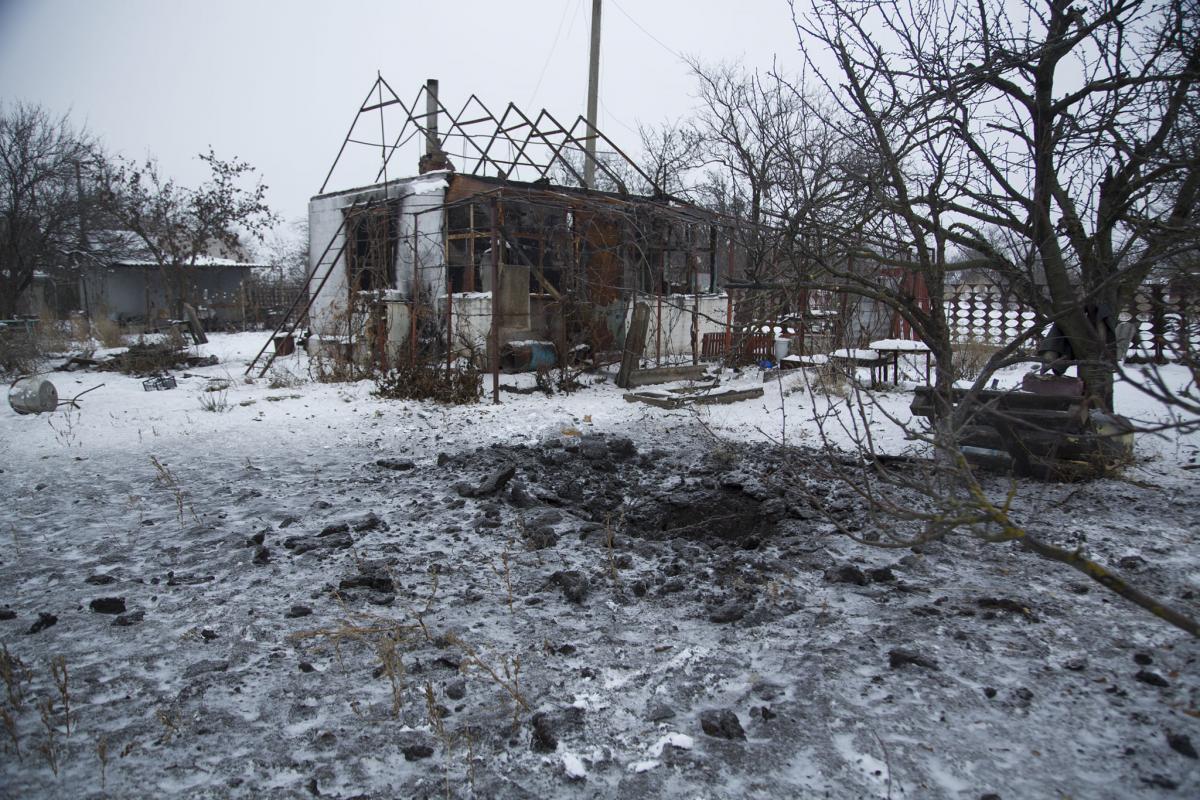 One of proscribed 120mm mortars fired by Russia-led occupation forces in Donbas, Ukraine's east, has hit a private yard in the village of Vodiane.

The press center of the Ukrainian Joint Forces Operation (JFO) Headquarters reported about the incident on Facebook on December 25.

"Despite the ceasefire, armed formations of the Russian Federation continue shelling civilian infrastructure in the frontline areas of Donbas. Today, December 25, the invaders shelled the private sector of the village of Vodiane, using a 120mm mortar. One of the shells hit local residents' courtyard. Fortunately, there were no civilian casualties over the criminal actions by the Russian occupation forces," it said. 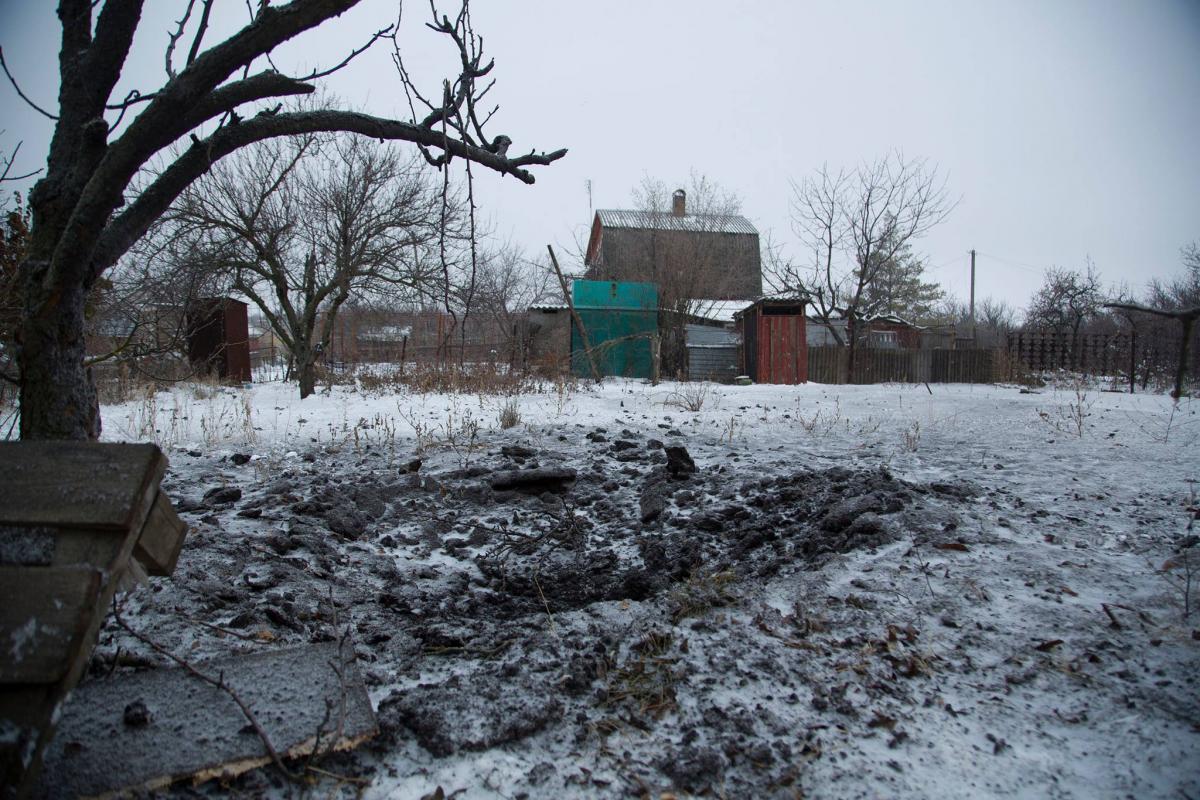 The owner of the property said in the video released by the JFO HQ that during the attack, the family was hiding in the basement. According to him, the house and other structures on the site were damaged during the shelling.

The fact of the ceasefire violation by armed formations of the Russian Federation was reported to the OSCE representatives through the Joint Center for Control and Coordination of the Ceasefire.

The JFO HQ reported four enemy attacks from 00:00 to 17:00 Kyiv time on December 25. Russia-led forces used 82mm and 120mm mortars. They also opened fire with grenade launchers, large-caliber machine guns, and rifles. No Ukrainian army casualties were recorded over the period under review.

On December 24, enemy troops mounted five attacks on Ukrainian positions near three populated localities in Donbas, namely near the villages of Vodiane and Shumy. One Ukrainian soldier was wounded amid shelling, another one was injured in a booby-trap explosion near the town of Krasnohorivka.