Ex-member of Russian Duma: Russia loses US$500 billion over aggression against Ukraine 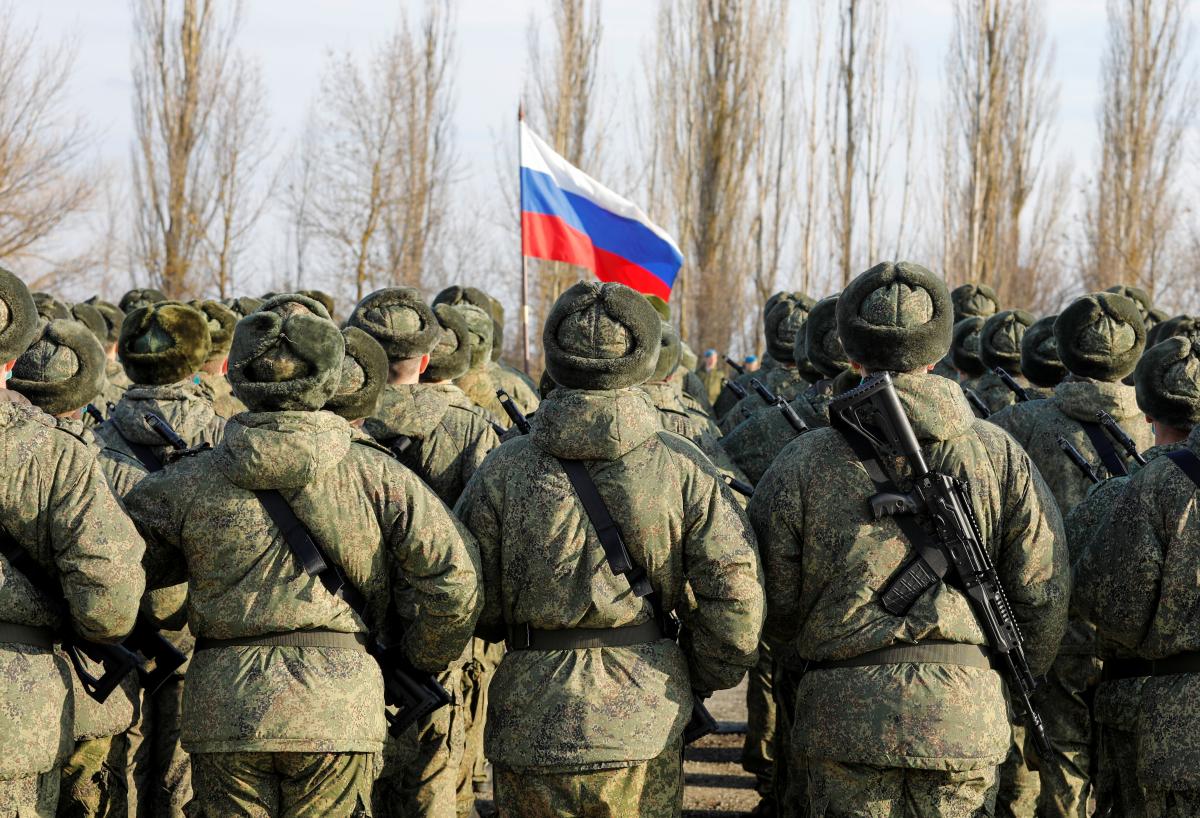 The Russian Federation has lost about US$500 billion over the annexation of Ukraine's Crimea and the war in Donbas, eastern Ukraine.

"This is about US$500 billion in losses. This is what is visible. Capital outflows, investment losses. These are sanctions against various enterprises that have lost profits (...) And most importantly, Russia, in fact, has found itself in global isolation," he said.

According to Gudkov, Russia will have to recover from this over the course of decades. During this time, the losses caused by the aggressive policy towards Ukraine will increase at least two to three times, he said.

"I think 30% of income has been lost over these seven years. This, of course, is Crimea, and the policy that Putin has been pursuing, as there are no reforms," he said.