The aircraft were deployed allegedly for exercises over the Black Sea. 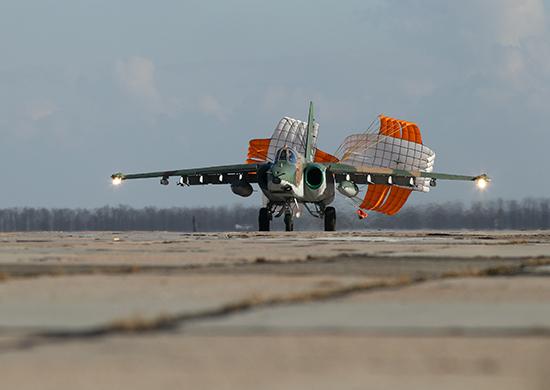 Read alsoRussia could attack from occupied Crimea – Ukraine defense chiefThat is according to the Russian news agency Interfax, referring to Russia's Southern Military District on April 17.

The attack aircraft were deployed allegedly for exercises over the Black Sea with the participation of Su-27SM and Su-30SM fighter jets, as well as Su-24M and Su-34 bombers.

As was earlier reported, the units of the 58th Army of Russia's Southern Military District, which took part in the war in Donbas in 2014 and in the war against Georgia in 2008, had been deployed in occupied Crimea.