Despite expert assumptions regarding September, he is sure "such a powerful escalation cannot occur." 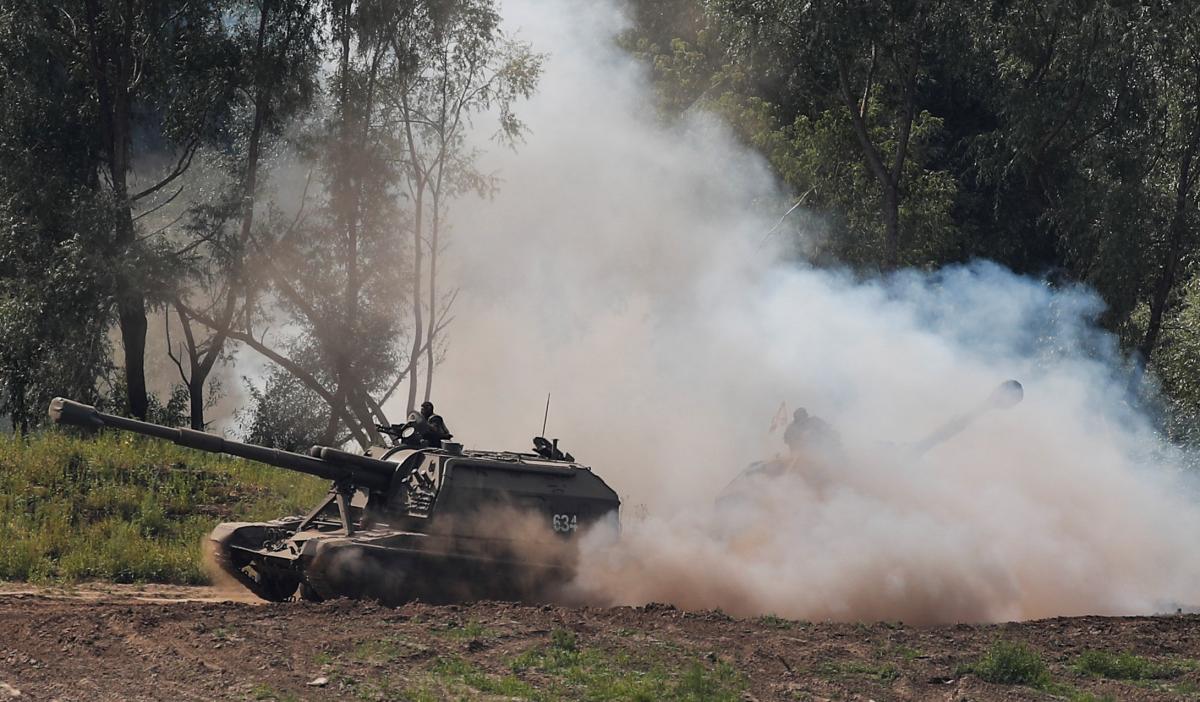 Ukrainian President Volodymyr Zelensky does not rule out a new world war in case of a full-scale escalation by the Russian Federation.

Read alsoZelensky sees de-escalation after real threat of full-scale invasion by RussiaAnswering a question whether a full-scale or targeted Russian offensive against Ukraine, not only from Donbas, but also from Crimea and Belarus, is possible in September and whether Ukraine is ready for this, Zelensky said: "Are we ready? We are, as a whole, a country with a very strong and courageous military."

"Are we ready, is the world ready, is Europe ready for a full-scale war? I think no one is ready. Absolutely. If this happens… I think Russia cannot go for this... I am sure we feel it now – both by the signals that we get and the work that we have done, diplomatically, by the support of Ukraine's independence by Europe and the United States. [Otherwise,] I think it could be a world war," the president said.

Zelensky stressed it is "very dangerous," but "there is nothing and no one to be afraid of, since we are on our land and defend it."

Despite expert opinions and assumptions regarding September, he believes "such a powerful escalation cannot occur."

Also, when asked whether Ukraine could cope on its own, without help from other states, if such a situation happened, Zelensky said: "We will fight to the last."

If you see a spelling error on our site, select it and press Ctrl+Enter
Tags:worldRussiawarUkraineescalationoffensiveZelensky