Yet, the Ukrainian leader says no one can guarantee anything in the case of Russian aggression. 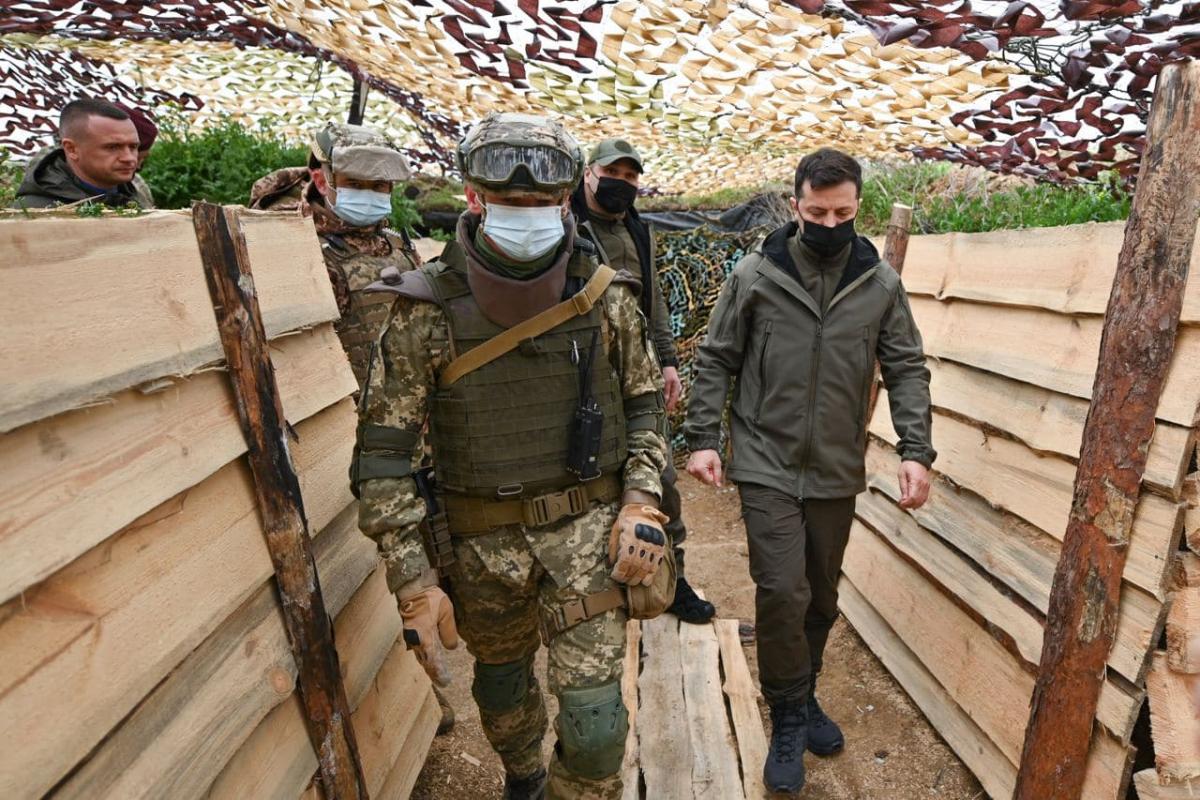 Ukrainian President Volodymyr Zelensky says there was a possibility of a full-scale invasion by the Russian Federation, but the situation has de-escalated.

Read alsoPutin's ex-advisor suggests direction of possible Russian invasion of UkraineAnswering a question whether a further incursion by the Russian Federation into Ukrainian territory is still possible, Zelensky said: "As of today, after the likely possible, powerful escalation could have taken place, I believe today it has stopped. No one can guarantee anything here, because no one expected such steps from the Russian Federation in 2014, so no one can guarantee anything [now]."

"The fact that we see the escalation decrease in the past month, that's for sure. What we really see and record. What will happen next? Let's believe no full-scale war will take place," Zelensky said.