Russia has long resorted to hybrid methods on the Ukrainian peninsula by financing criminal organizations and withdrawing Crimean assets through fake advice notes. 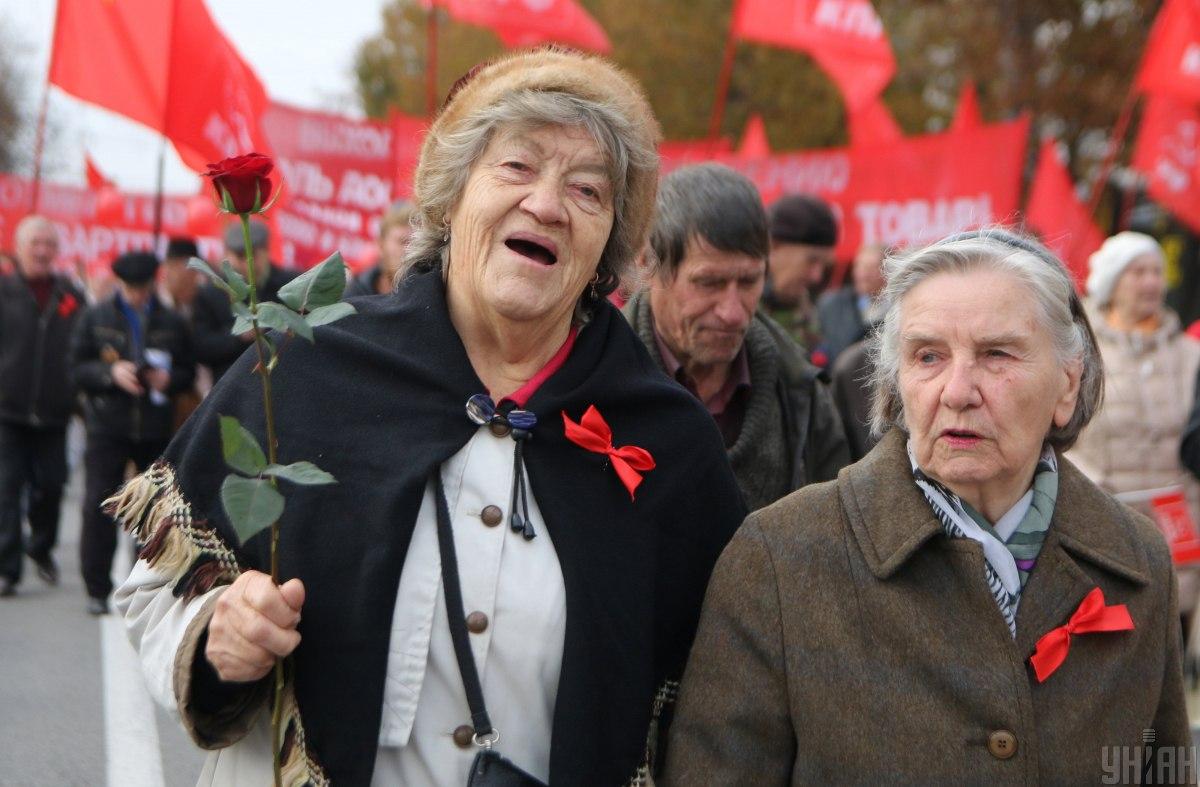 Ukraine's Minister for Veterans Affairs, Major General of the SBU Security Service of Ukraine Yulia Laputina says the Russia threat existed long before the outbreak of the war in Donbas and the occupation of Crimea, which had been reported by counterintelligence agents to Ukrainian leadership from 2008.

Russia has long resorted to hybrid methods and set its agenda on the Ukrainian peninsula by financing criminal organizations and withdrawing Crimean assets through fake advice notes, she told RFE/RL's Ukrainian bureau on January 16.

Read alsoCrimea occupation: Ex-military official explains why Russian aggression saw no rebuff at onsetThe SBU then created an operational investigative group, which "did everything to stop such actions" against Ukraine's sovereignty. At that time, Laputina served at the SBU's Alpha task force unit.

"It was obvious that even if then we stopped everything that was being done against Ukraine, we needed to provide 'fuses' so that Russia's more effective attempts could not occur," she added.

Intelligence officers reported Russia's attempts to increase its influence in the area to ex-Presidents of Ukraine Viktor Yushchenko and Viktor Yanukovych.

"Ukrainian counterintelligence officers, during tenures of all leaders wrote analytical documents regarding [Russia's] threats based on certain operational data and analytical information. One of the reports – approximately, in 2008-2009 – was related to what was happening in Crimea. The first conclusion of our operational and analytical work concerned a real threat of secession of Crimea. Unfortunately, it so happened that there was a change of power to a pro-Russian course of policy, and no one paid attention to it. We even developed proposals on how to neutralize such actions by Russia's special services," Laputina said.