However, the date and format of the next TCG meeting are yet to be reported. 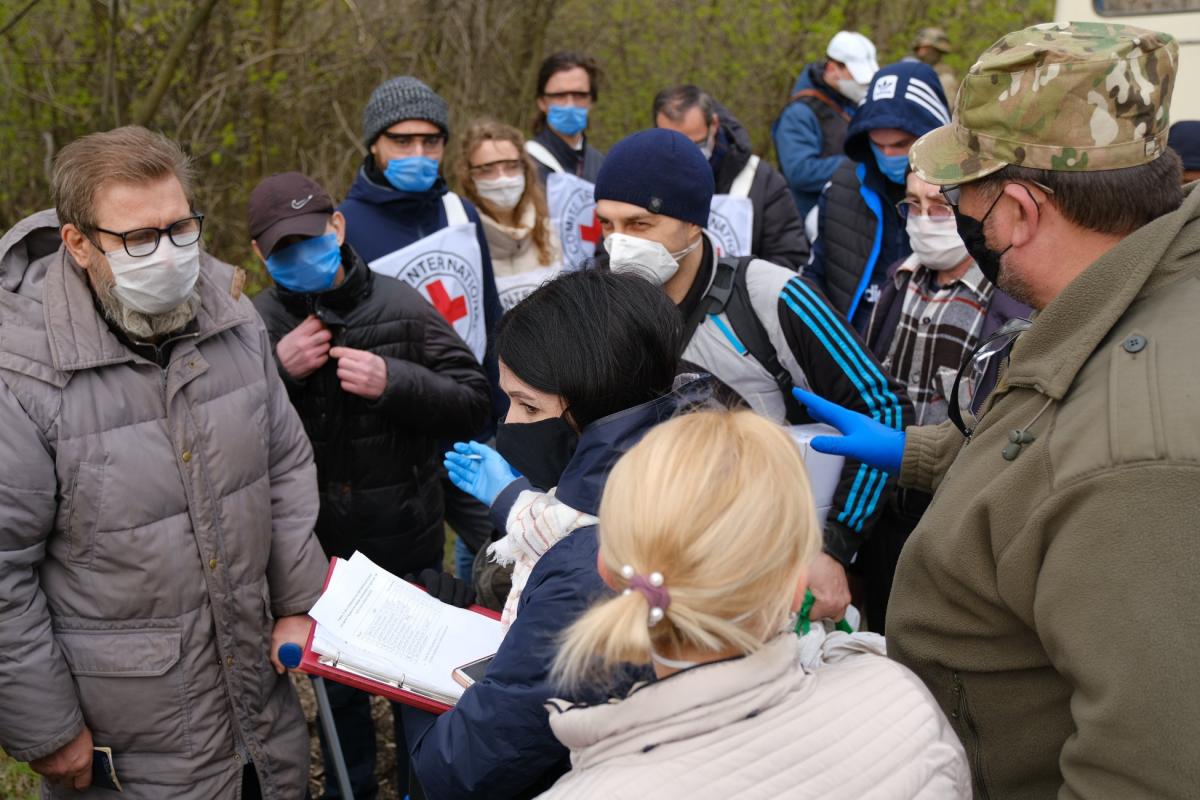 The Trilateral Contact Group (TCG) on Donbas settlement (Ukraine, Russia, OSCE) will discuss the lists for the mutual prisoner swap at the next meeting in Minsk.

"In the framework of the humanitarian group, an agreement was reached to discuss the lists for the mutual release of held persons at the next meeting," the press service of the Office of the President of Ukraine said, following a regular meeting of the TCG held in the format of a video conference.

However, the date and format of the next TCG meeting are not reported.

As UNIAN reported earlier, a mutual exchange of detainees between Ukraine and Russia-controlled parts of Donetsk and Luhansk regions took place in two stages on April 16. Twenty Ukrainians returned home.

On April 17, Ukrainian President Volodymyr Zelensky said talks on a new swap of prisoners with the Russian Federation were under way.

If you see a spelling error on our site, select it and press Ctrl+Enter
Tags:RussiaDonbashybridwarMinskTalksTCGprisonerswap