The culprit had been trying to obtain classified info from a Kharkiv-based research facility on the latest military hardware and UAV research programs. 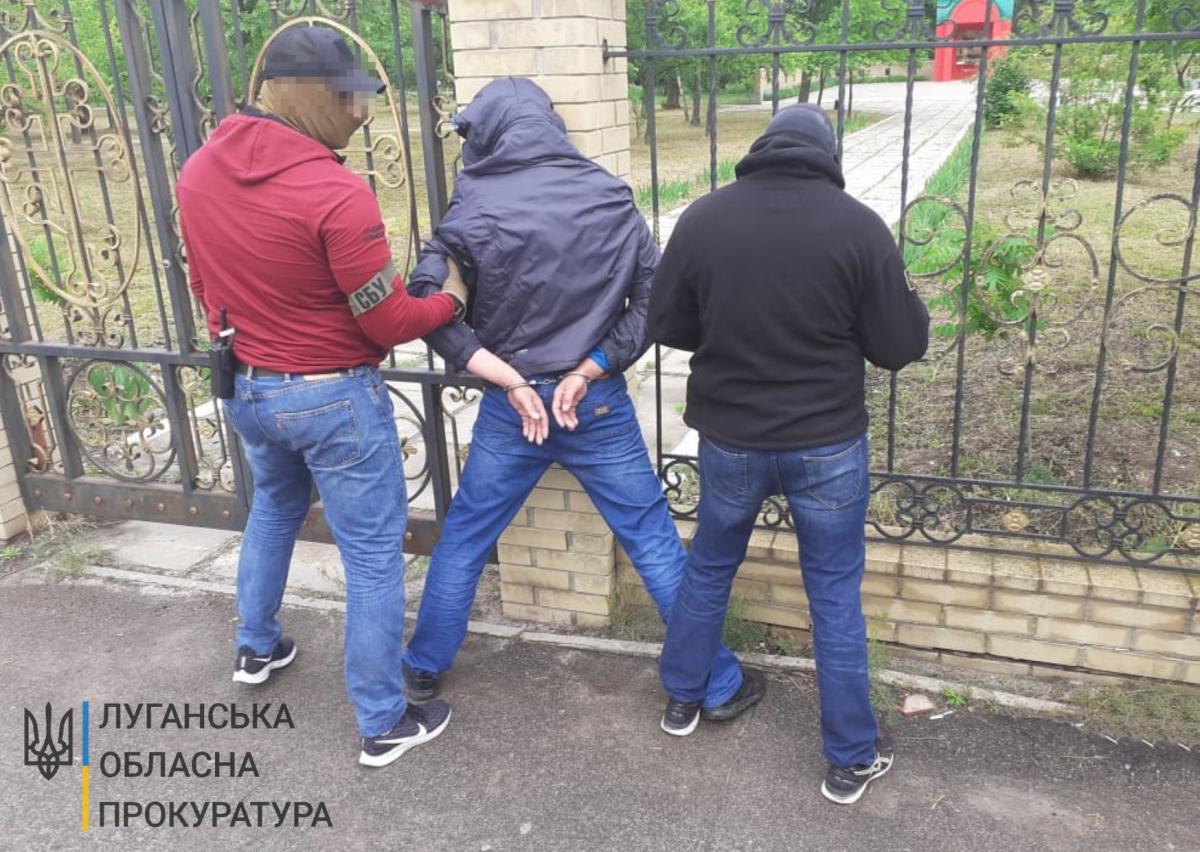 During a special raid in Luhansk region, a terrorist act was prevented and a Russian FSB agent was detained.

That's according to the Prosecutor General's Office.

"According to the investigation, a citizen of Ukraine, who had been serving in the ranks of the so-called 'people's militia of the LPR', was recruited in 2020 by the Russian FSB  to carry out intelligence and subversive activities on the territory of Ukraine. To fulfill tasks assigned, he had been trying, through intermediaries, to obtain classified information from a Kharkiv-based institute on the latest military hardware and UAV research programs. One of his accomplices was detained in February 2021," the prosecutor's office said. 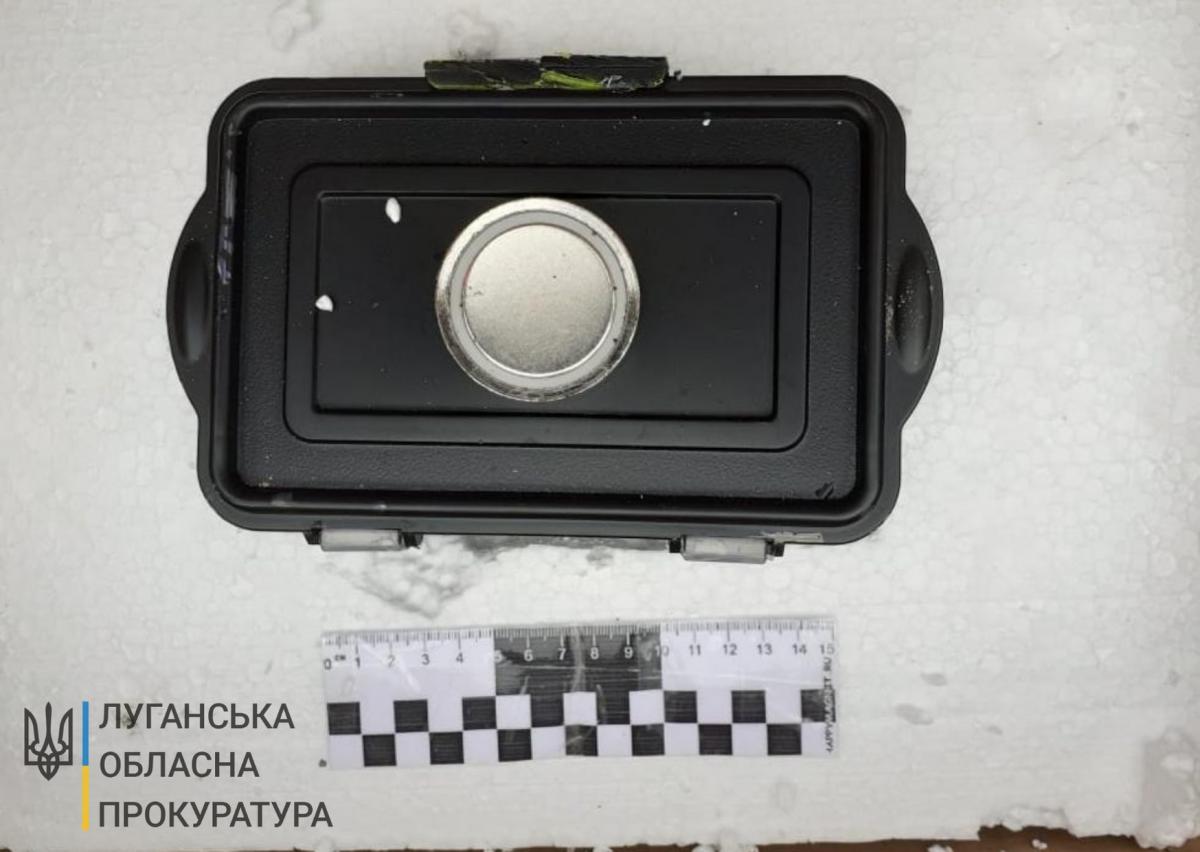 Pursuing his criminal intentions, the perpetrator arrived from Russia to the city of Severodonetsk, where the prosecutor's office says "he plotted to commit a terrorist act by planting an improvised explosive device designed by his Russian FSB handlers onto the car of the facility's chief."

Law enforcers have apprehended the culprit in line with Article 208 of the Criminal Code after he had planted and attempted to set off the explosive device. 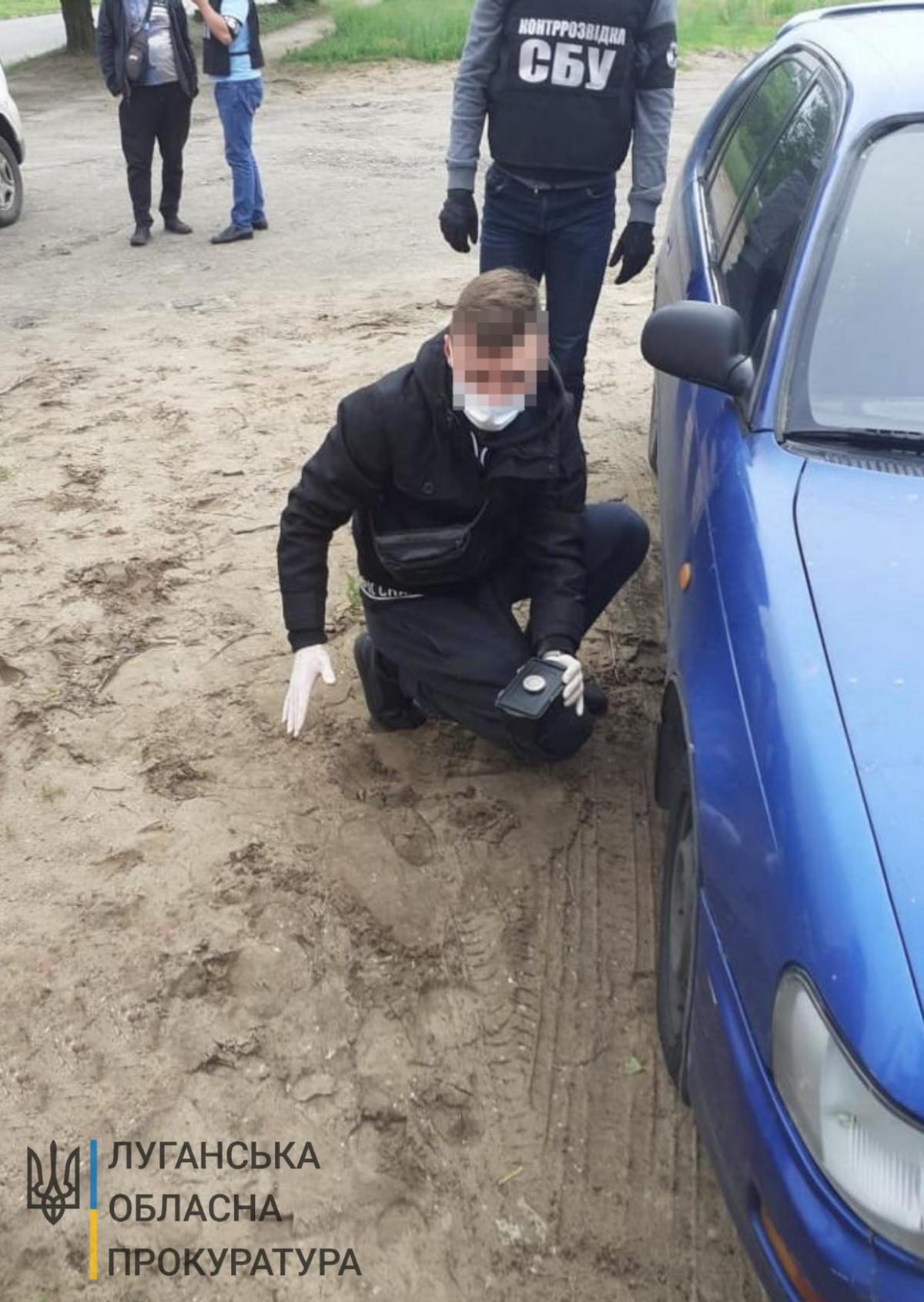 The man has been notified of his charges: a completed attempt to commit a terrorist act (Part 2 Article 15, Part 1 Article 258 of the Criminal Code).

The court is yet to decide on taking the suspect into custody.