Over 6,000 criminal cases are being investigated under the supervision of the prosecutor's office in Luhansk region. 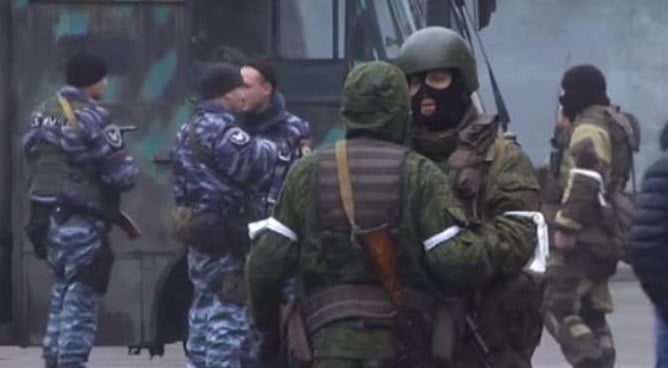 Ukrainian prosecutors in Luhansk region have identified about 600 victims who have suffered torture in Russia-occupied Donbas.

According to him, all the information is included in the register of victims of crimes committed amid Russia's armed aggression against Ukraine.

"To systematize and accumulate data on victims of crime from individuals and legal entities, the prosecutor's office has launched a respective register," he said.

Also, according to him, at present, information on more than 4,200 victims of criminal offenses related to the armed aggression of Russia against Ukraine is included in the register of pretrial investigations.

As UNIAN reported, 44 civilians have fallen victim to hostilities in Donbas since the beginning of the year, according to the OSCE.