Exit and entry will be allowed for citizens with a pass issued by the "DPR's internal agencies." 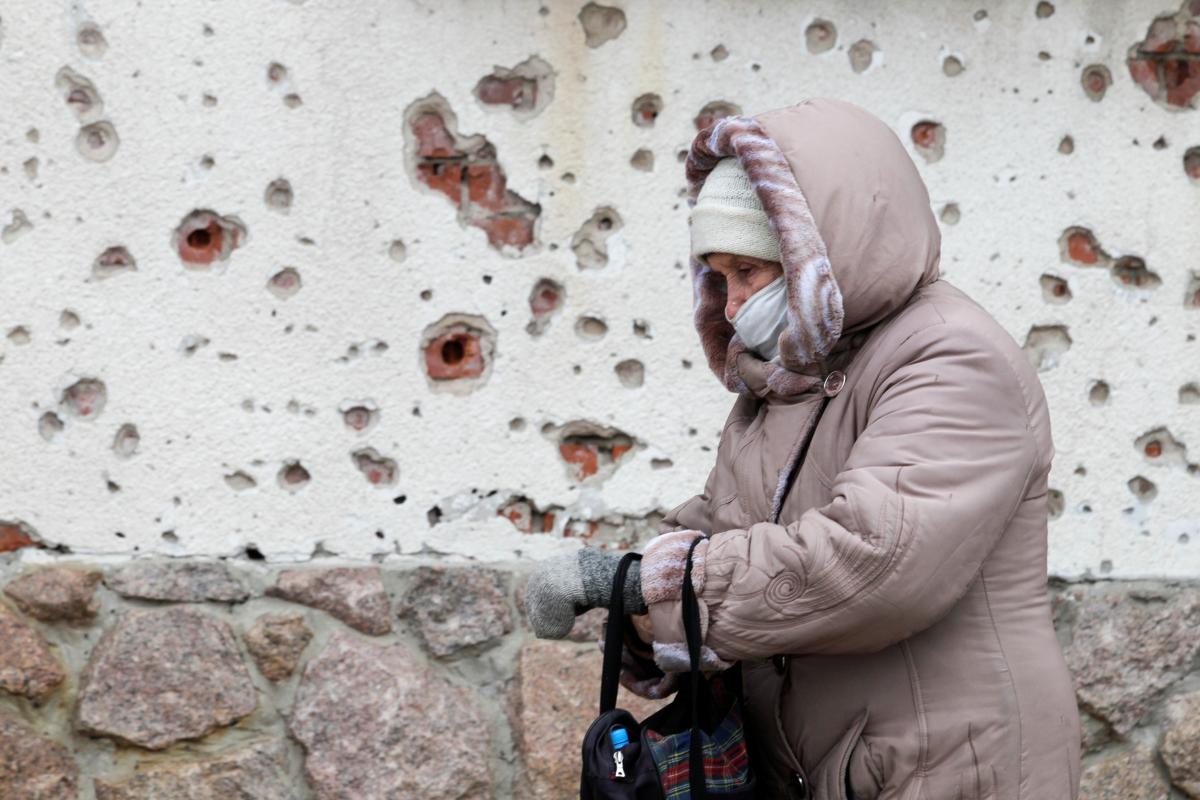 The Ukrainian delegation to the Trilateral Contact Group (TCG) has said the occupation authorities of the so-called "Donetsk People's Republic" ("DPR") terrorist organization will soon enact own "rules" for citizens crossing the contact line.

"Law" with "rules" to be enacted

The exit and entry of citizens will be allowed if they have a pass issued by the "DPR's internal agencies" for six months to all citizens aged 18 and older.

Read alsoKravchuk warns of retaliation in case of ceasefire violations by Russian proxiesPasses will also be issued for vehicles.

Applications for passes will be considered within 15 days from the date of filing the documents (within 24 hours in urgent cases).

Those citizens who do not have passes or the "document" has expired will undergo a check while crossing the contact line, namely scanning fingerprints and photographing, as well as their mobile phones will be checked.

"It is not ruled out that a similar 'act' is being developed by the occupation administration in Luhansk region. This will lead to further isolation of residents of the temporarily occupied territories from the government-controlled territory of Ukraine and is now being implemented under the guise of countering the spread of the coronavirus," the diplomats said.