Facts of a significant number of the so-called "phantom soldiers" have also been revealed. 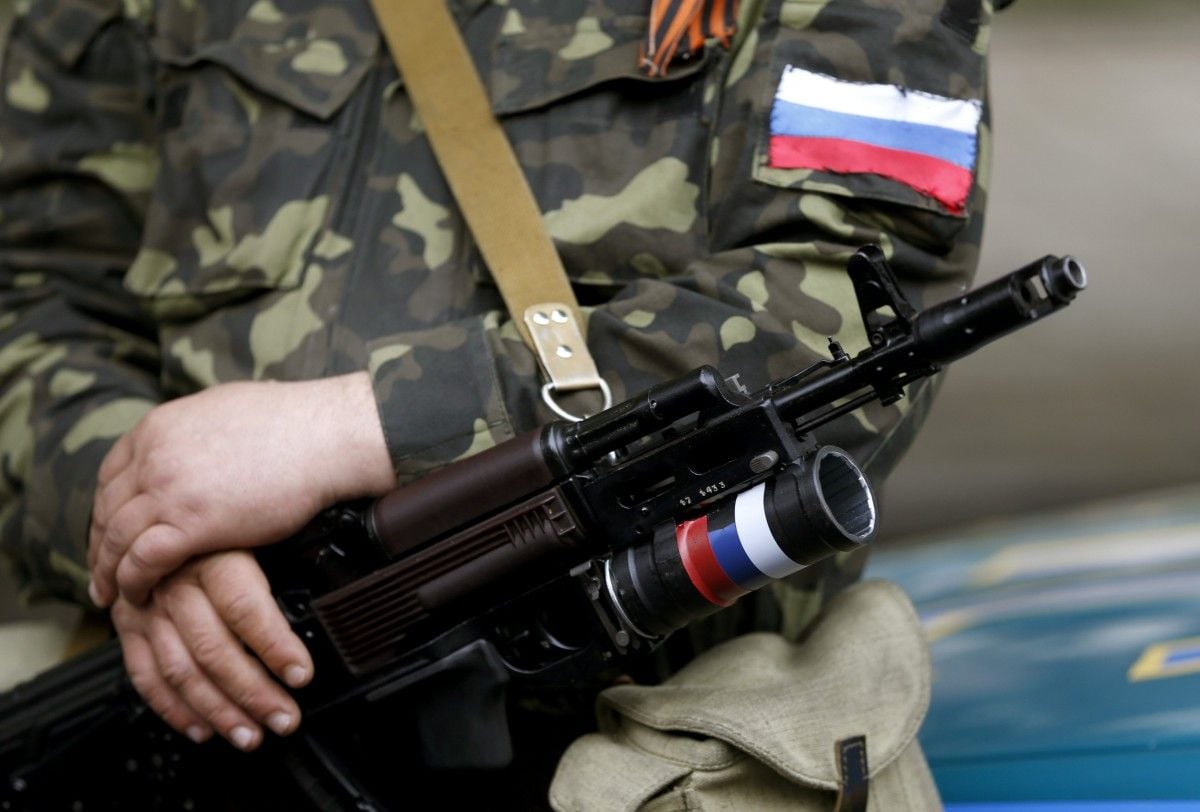 The command of the Russian armed forces has extended the period of work for an audit commission at the 8th Army Headquarters of the Southern Military District, she said at a briefing on Tuesday with reference to the Defense Ministry's Main Intelligence Directorate, according to an UNIAN correspondent.

Read alsoDonbas war update: Ukraine reports three ceasefire violations on Sept 21The commission, which started working on September 12, has been inspecting formations and units of the Russian occupation forces.

"The commission has revealed numerous cases of embezzlement of funds intended for the payment of allowances to personnel," Pampukha said.

In particular, the shortage of personnel has been revealed in some units, as well as facts of a significant number of the so-called "phantom soldiers," which let some commanders embezzle significant amounts of funds.

If you see a spelling error on our site, select it and press Ctrl+Enter
Tags:DonbasUkraineembezzlementintelligencefundsdefenseministryRussianOccupationoccupationforces