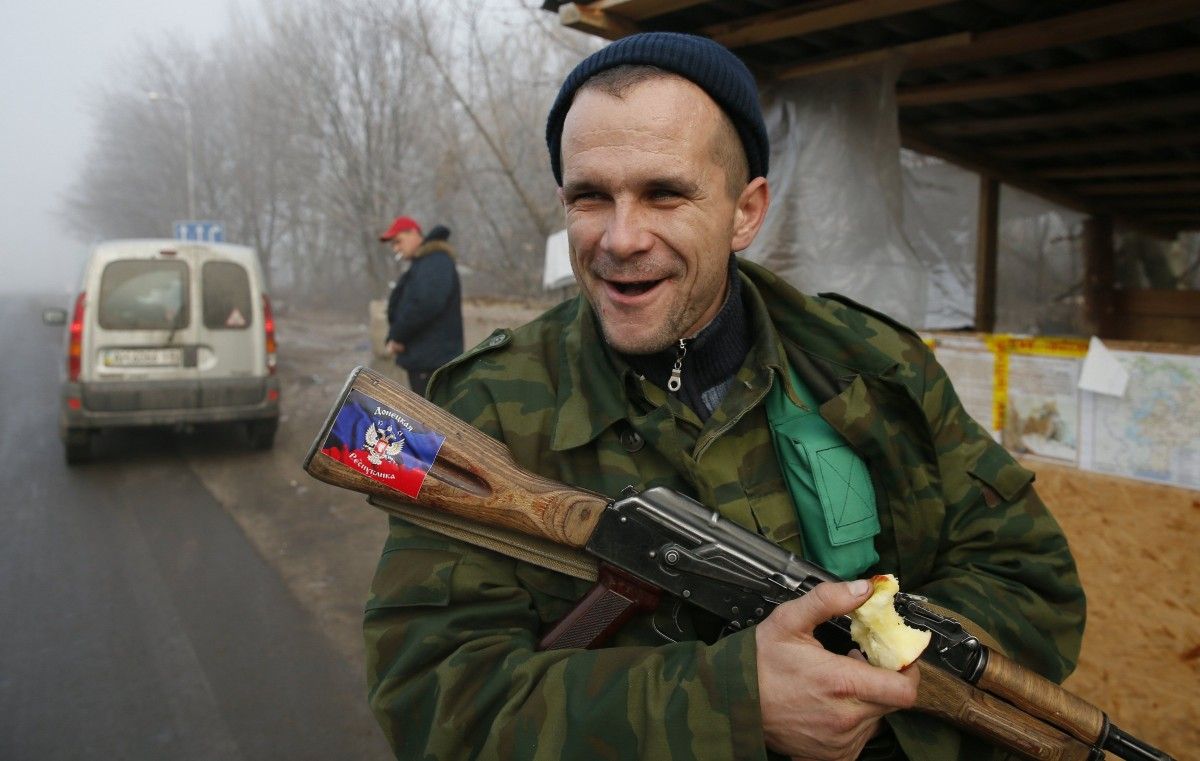 Head of the Ukrainian delegation to the Trilateral Contact Group on Donbas settlement in Minsk, Oleksiy Reznikov, says the recently-spun statement by self-styled leaders of occupation authorities in Donbas on their armed formations being allegedly put in "combat readiness" is an infowar provocation.

Speaking at a panel show on Friday, May 22, Reznikov said that indeed, there are two Russian army corps deployed in the territory of the occupied Donbas that the reports say have been "brought to full combat readiness."

"How does it actually looks there is that in some areas of the Donetsk and Luhansk regions, they have really been put on alert, while in other areas of Luhansk region they attend weddings and just drink vodka... So much for their high combat readiness. Therefore, this is all nonsense," he said.

According to him, the working meeting of the TCG will be held next Wednesday as scheduled.

If you see a spelling error on our site, select it and press Ctrl+Enter
Tags:DonbasRussianAggressionMinskTalksTCGinfowarsReznikov