Ukraine one of world's most mined countries – MP

This affects lives of some 2 million people in Donbas, also posing a threat to civilian infrastructure. 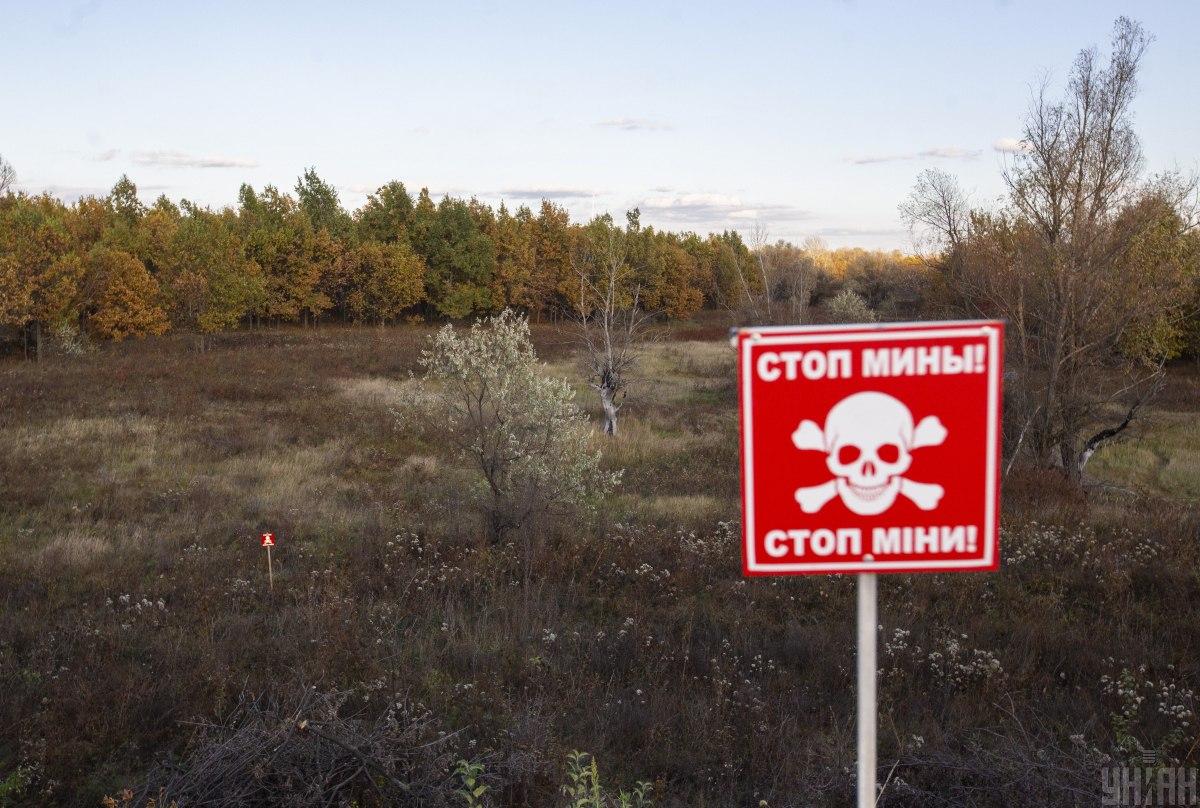 Ukrainian Member of Parliament with the Servant of the People Party, Member the National Security, Defense and Intelligence Committee, Iryna Vereshchuk, says Ukraine is one of the world's most mined countries.

"Today, Ukraine is one of the most mined countries globally. According to preliminary estimates, since the start of Russian aggression, mined zones have totaled about 7,000 square kilometers [sq. km] in the government-controlled territory and about 14,000 sq. km in the temporarily occupied territories of Donetsk and Luhansk regions and the Autonomous Republic of Crimea," she said on June 16 during the consideration of bill No. 2618 amending the law on mine action in Ukraine.

Vereshchuk noted for comparison that the territory of Montenegro is about 14,000 sq. km.

"These facts affect the lives of some 2 million people in the east [of Ukraine], also posing a threat to civilian infrastructure. About 2,500 people have already suffered, 977 have died, and 1,528 have been injured," she said.

According to the official, 101 people, including 27 children, have already suffered from mines and unexploded ordnance for almost a year since the law was passed.

"International experience and preliminary assessment, given the current state of affairs, suggests it will take 300 years to complete demining of our territories, which will cost over UAH 150 billion [US$5.6 billion]," the MP summed up.

If you see a spelling error on our site, select it and press Ctrl+Enter
Tags:demininglandmines