"Army is ready": Zelensky on latest tensions with Russia

Donbas has become a priority at today's meeting of the NSDC, president said. 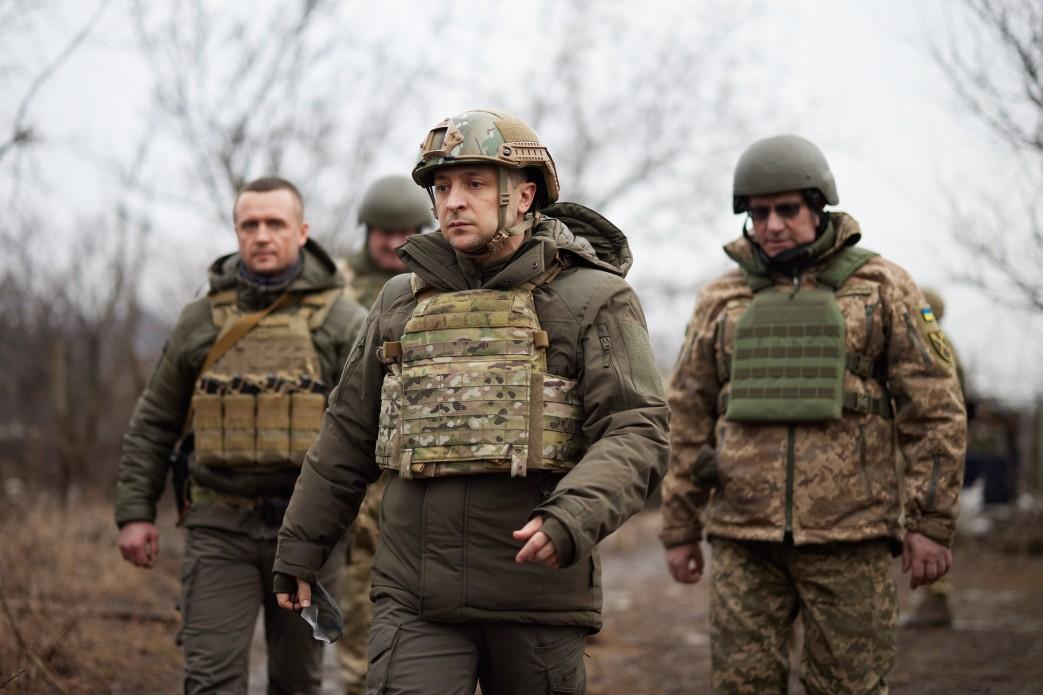 The content of discussion remains classified, the head of state said in a televised address following the NSDC meeting, an UNIAN correspondent reports.

Read alsoBiden declares "national emergency" over threat posed by RussiaThe president said the top issue on the agenda was related to the situation in Donbas.

"I can't reveal the details. The situation in Donbas is now under control. Indeed, there are certain issues. We are ready to address these issues. The Army is ready – that's the most important thing. We realize that mass media spin all kinds of reports so I'd like Ukrainian citizens to trust the official statements of our General Staff or the President's Office only," Zelensky said.

Escalation along Ukraine borders by Russia