Kyiv must brace for any scenario against the background of the ongoing amassing of Russian troops along Ukraine borders, official believes. 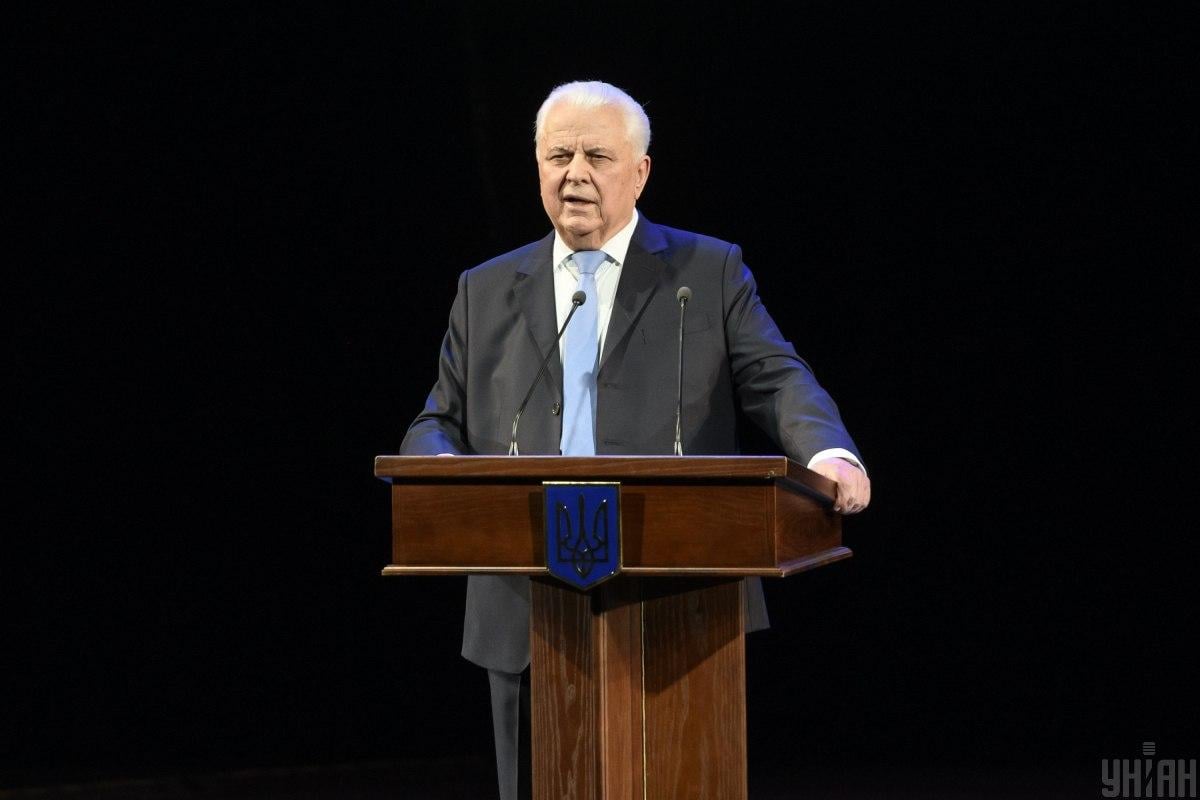 The Kremlin should be aware that a new offensive by Russian troops toward the seizure of more Ukrainian territories could escalate into a third world war, says Ukraine's first president Leonid Kravchuk, who is now heading the delegation to the Trilateral Contact Group on Donbas settlement.

"I heard Zelensky's words as he said that Ukraine is ready to repel aggression. The fact is that he didn't just say it's ready today, it's been ready for seven years already. It's only that it's a different level of readiness, because it’s hard to say when Russia might put their aggressive rhetoric to life," Kravchuk told Current Time, a Russian language project created by RFE/RL with the participation of VOA.

He noted that Russia's top leadership are directly threatening Ukraine and its sovereignty, including warning of "collapse of the state."

"We must be ready for anything. I agree with you, it's impossible to say today that the war will start tomorrow, but with such rhetoric, with such build-up of troops, and with such aggressive actions in Donbas to life, we must be prepared for any scenario. And indeed, Ukraine is prepared," said Kravchuk.

He noted that Ukraine's international partners assure Kyiv that "Ukraine will not be left alone facing Russian aggression," and that Europe and the United States would support Ukraine.

Kravchuk also noted he would raise the issue of the Russian military build-up along Ukrainian borders at the talks of the heads of TCG delegations on April 14. "It is difficult for me to imagine what the reaction of the Russian side will be," he said.

If Russian troops go for seizing more Ukrainian territories, Kravchuk stresses, every citizen must be ready to take part in repelling the offensive.

"A citizen, a patriot, and a warrior are all part of one. And today I see how people's awareness is rising in many regions, where people are starting to say that we need to be ready for anything. By saying so, I want to convey to Russia so that they realize, so that the Kremlin realizes, that it will be no parade. If they dare, if they turn insane and go to war against Ukraine, this will mark the start of a large-scale conflict that could escalate into World War 3. It will be no easy movement, as they experienced in Crimea.

"It will be a battle, it will be war. It will be Ukraine defending its land. And I believe this defense will be really strong and really patriotic," said Kravchuk.