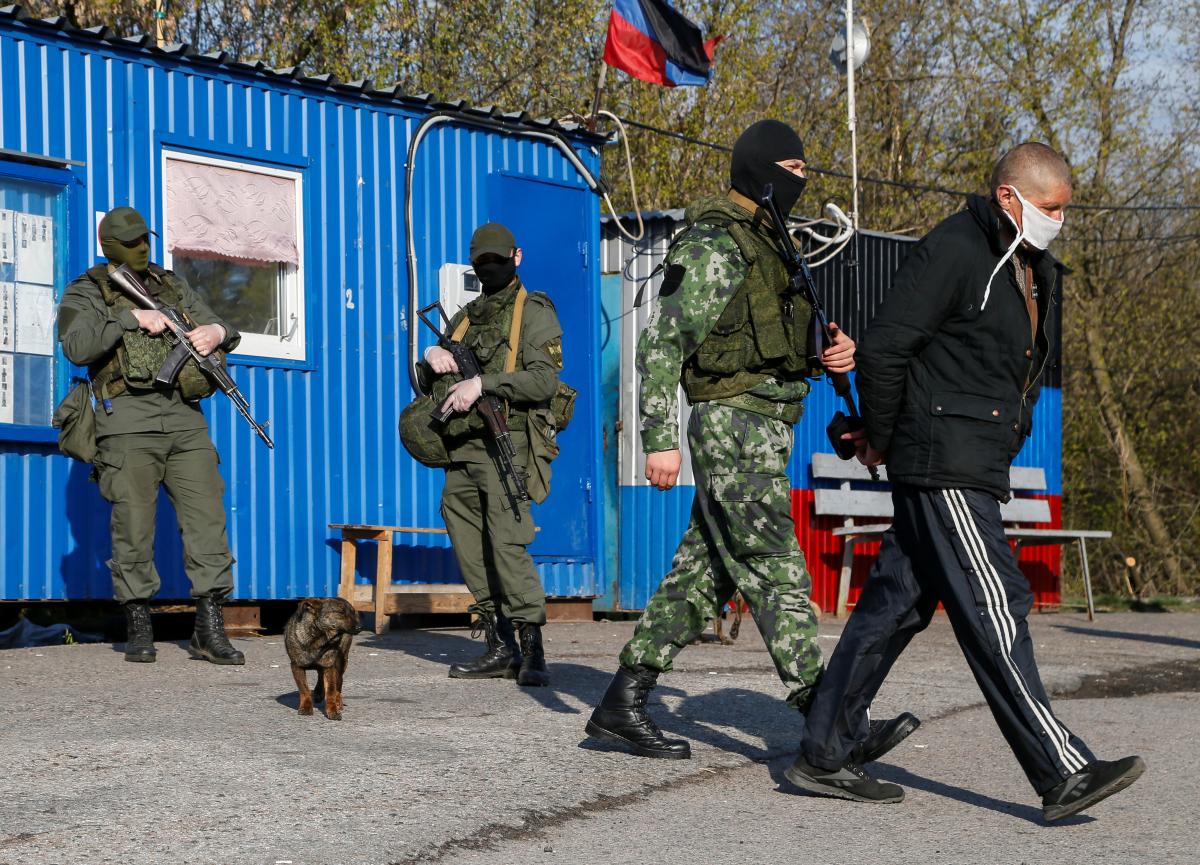 The Joint Forces Operation Headquarters (JFO HQ) has disclosed the enemy death toll in Donbas, eastern Ukraine, for May.

Read alsoUkraine reports three enemy attacks in Donbas on May 31

"None of the criminal actions by the Russian occupying forces will go unpunished, the Joint Forces' command emphasizes. In case of violation of the ceasefire by the enemy, our defenders always deliver a resilient and harsh response," the reports says.

The Joint Forces continue steadfastly carrying out combat missions to protect the Ukrainian people, it said.