Arestovych says Russia may be endlessly fueling the hostilities. 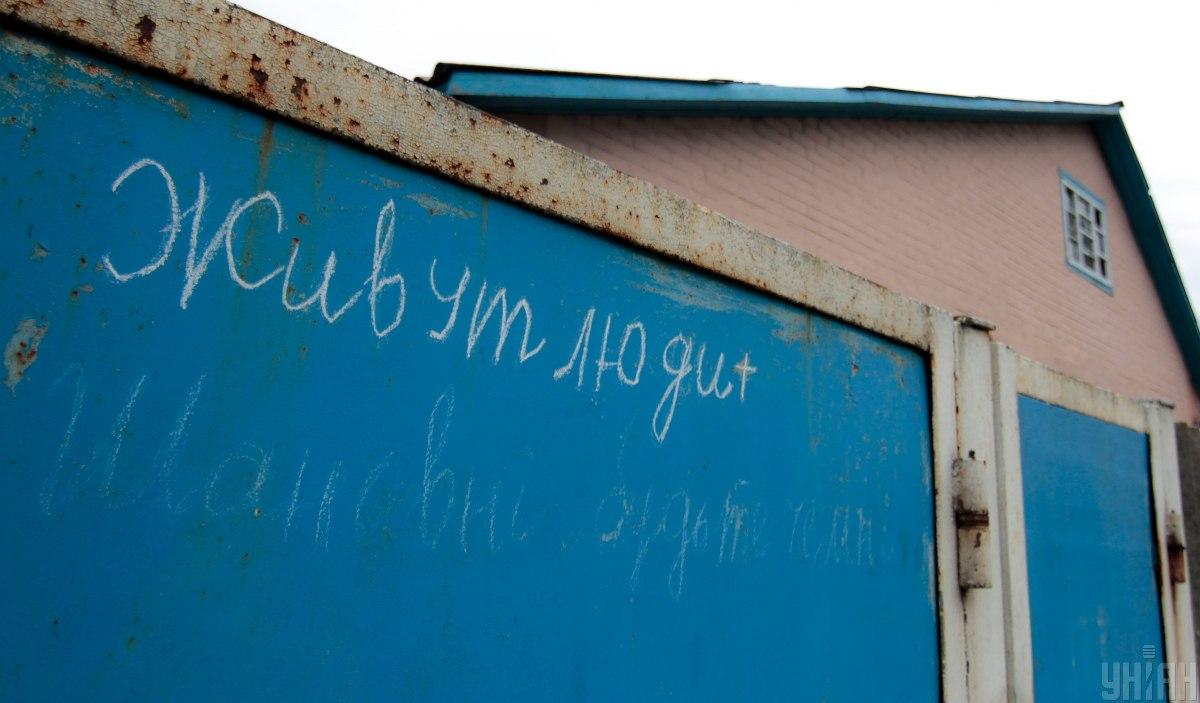 Spokesman for the Ukrainian delegation to the Trilateral Contact Group (TCG) Oleksiy Arestovych says Ukraine and Russia are able to end the war in Donbas in just one day, but this requires the political will of Russian President Vladimir Putin.

"I clearly see we may be reconciled within one day if only one person in the world – Russian President Vladimir Putin – decides so," he told TV channel Ukraina 24.

Read alsoDonbas war update: Ukraine records two ceasefire violations on Jan 19"He holds the key to resolving the conflict. Yet, Russia is capable of endlessly keeping the war going on in Donbas; it doesn't cost it much. But on the other hand, Putin is not getting younger, and sanctions [against Russia] are being stepped up, and there is pressure from Europe. Now, I hope, there will be pressure from the new U.S. administration, which could become a step towards positive changes," Arestovych said.

If you see a spelling error on our site, select it and press Ctrl+Enter
Tags:RussiawarUkrainePutinpeaceTCGDonbasWar