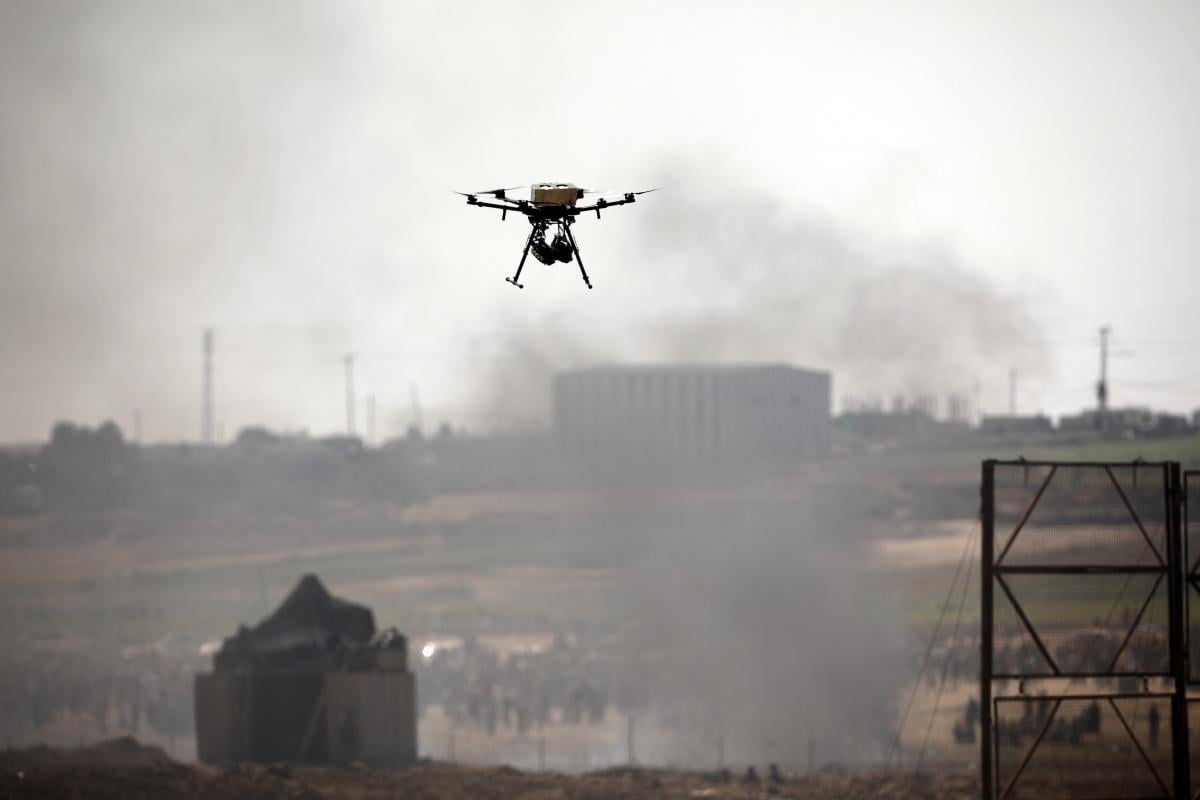 "The Russian Federation's armed formations violated the ceasefire seven times in the past day," the press center of Ukraine's Joint Forces Operation said in a Facebook update as of 07:00 Kyiv time on May 28, 2020.

Ukrainian defenders spotted an enemy UAV near the town of Maryinka. Using non-proscribed weapons, the Ukrainian military brought it down.