A key focus is on the development of parts of Donetsk and Luhansk regions currently under Ukrainian control, Reznikov says. 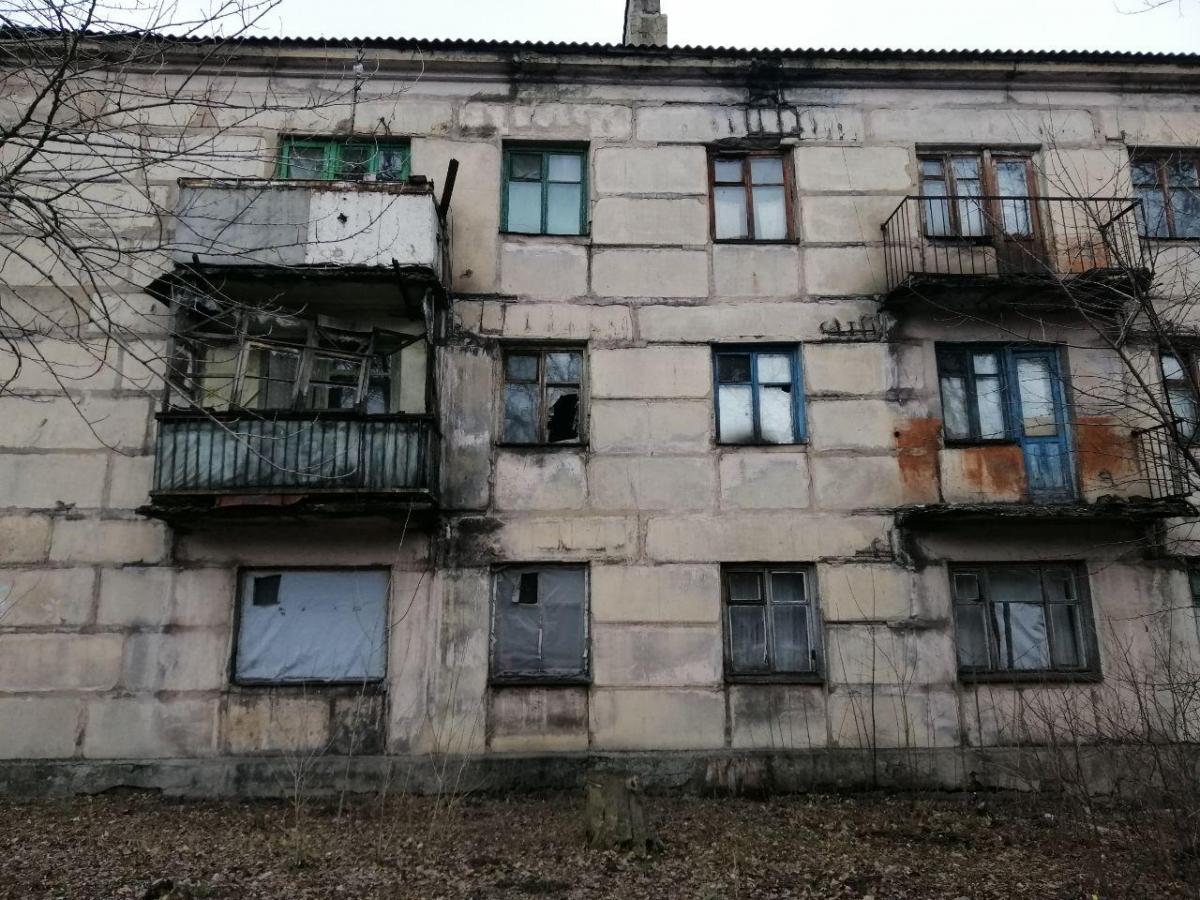 Deputy Prime Minister for Reintegration of Temporarily Occupied Territories Oleksiy Reznikov has said Ukraine is currently developing an ambitious new economic strategy for the east of the country.

"A key focus is the development of parts of Donetsk and Luhansk regions currently under Ukrainian control. This approach is perhaps best described as a Ukrainian take on the notion of 'special status' for the region, with the goal of transforming the investment climate and implementing a new economic model at the regional level," he wrote in an op-ed for the Atlantic Council.

"There is every reason to believe that it is possible to attract large-scale investment to eastern Ukraine. After all, investors work in hot spots all over the globe. I have had dozens of conversations with foreign diplomats, representatives of international businesses, and Ukrainian investors. The state of the Ukrainian justice system is typically of far more concern than proximity to the front lines," Reznikov said.

He added the Ukrainian state should assume at least some of the insurance burden against the kind of political and military risks that are hard for investors to predict.

To help make this approach sustainable, we envisage a special-purpose fund to encourage and assist investments rather than relying on donor aid, the official said.

If you see a spelling error on our site, select it and press Ctrl+Enter
Tags:RussiawarDonbasPutinRussianAggressionhybridwarconflictMinskAgreementslegislationspecialstatusReznikov