The checkpoint will operate according to the autumn schedule. 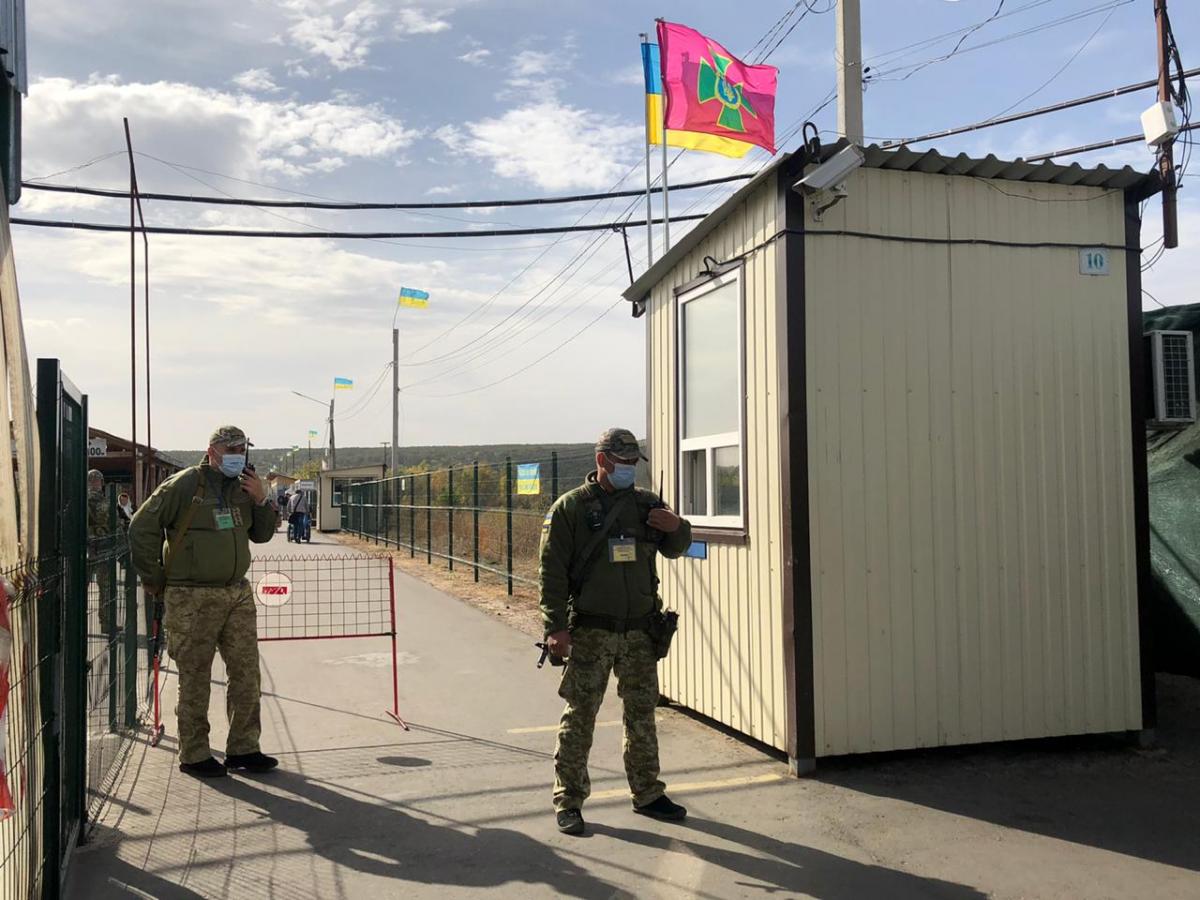 "Under an order by Commander of the Joint Forces, Lieutenant General Volodymyr Kravchenko, the Stanytsia Luhanska entry and exit checkpoint resumes work at 09:00 local time today, October 5. The checkpoint will operate according to the autumn schedule – from 07:00 to 18:30 daily," the press center of Ukraine's Joint Forces Operation (JFO) Command wrote on Facebook.