Both enemies outside, inside Ukraine try to disrupt truce in Donbas – Yermak

Yermak said the ceasefire established in late July had been the longest one since the beginning of war in Donbas. 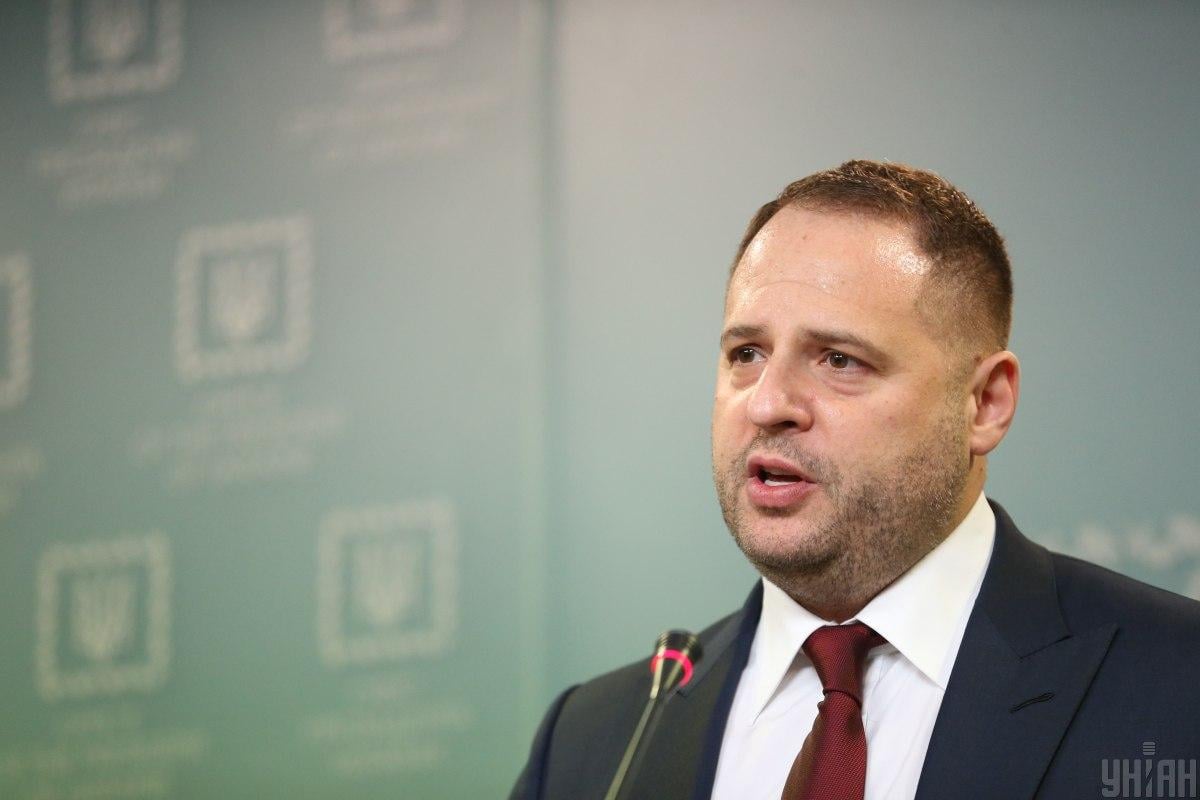 "Not everyone needs peace," - Yermak / Photo from UNIAN

Head of the President's Office Andriy Yermak has said both enemies outside and inside Ukraine tried to disrupt the truce in Donbas.

"The Ukrainian delegation has returned with the main result, namely we have received overwhelming support from all the participants in the Normandy format regarding the ceasefire, it will be extended, despite attempts to disrupt it," he said during a media briefing on the results of the meeting of political advisors to the Normandy Four leaders held on Friday, September 11, an UNIAN correspondent reports.

"Unfortunately, it does not suit not only our enemies outside, but also enemies who oppose it inside the country. Not everyone needs peace," the official said.

Read also"One-time inspection" in Donbas could take place in a few days – KravchukYermak said the ceasefire established in late July had been the longest one since the beginning of war in Donbas.

"This is very important for us," he added.

If you see a spelling error on our site, select it and press Ctrl+Enter
Tags:DonbasUkraineenemyNormandyformattruceZelenskyPresident's OfficeAndriy Yermak