Zelensky on Russia's military build-up: 'They want the West to be frightened'

The Ukrainian leader sees it as "a kind of test." 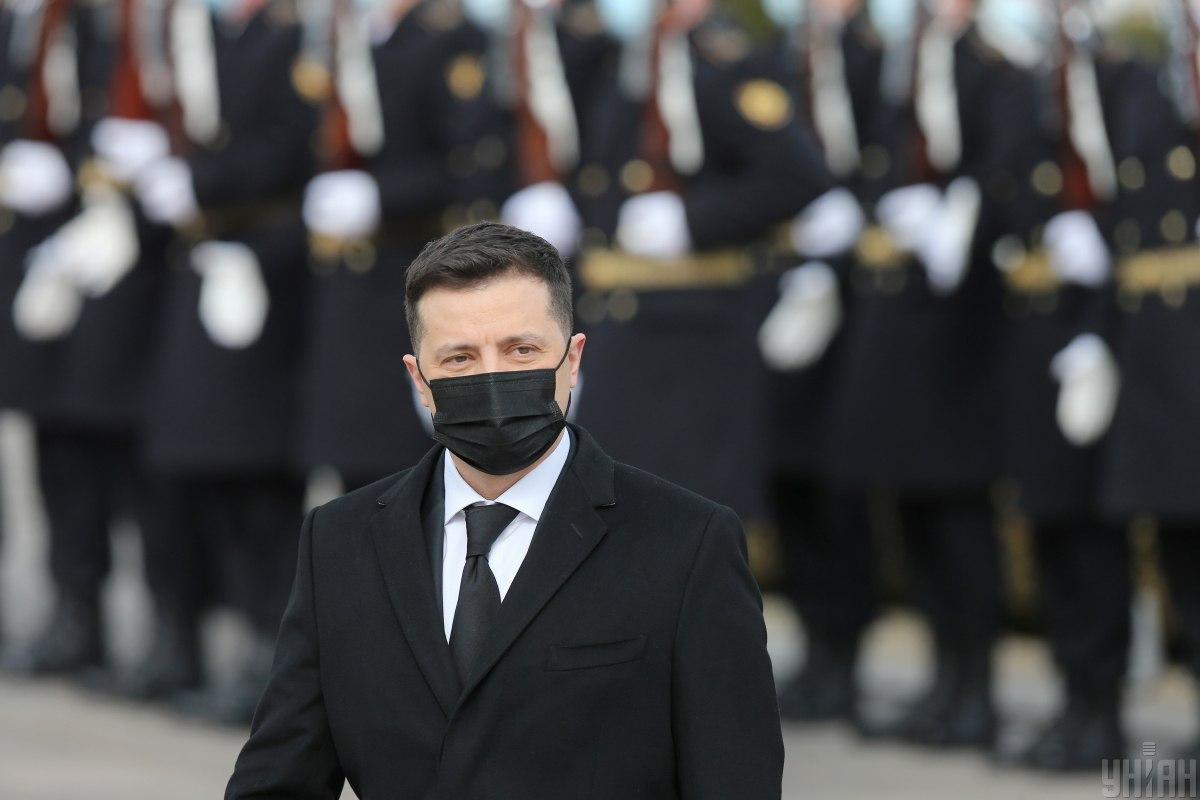 Zelensky on Russia's military buildup: 'They want the West to be frightened' / Photo from UNIAN

Ukrainian President Volodymyr Zelensky says that by amassing its troops near the borders with Ukraine, the Russian Federation wants the West to get frightened.

"They want the West to be frightened of Russia's strength, of her power," he said in a wide-ranging interview with TIME on April 9. "There's no big secret here."

"What they want to do," Zelensky said, "is [to] raise the temperature just enough to show that the West will waver in its support for Ukraine, that they do not really see us as a partner."

If you see a spelling error on our site, select it and press Ctrl+Enter
Tags:RussiaUkraineWesttroopsbordersbuildupZelensky