Zelensky: Russian escalation possible at any moment up to late September

The situation on the border with Russia remains threatening, the Ukrainian leader stresses. 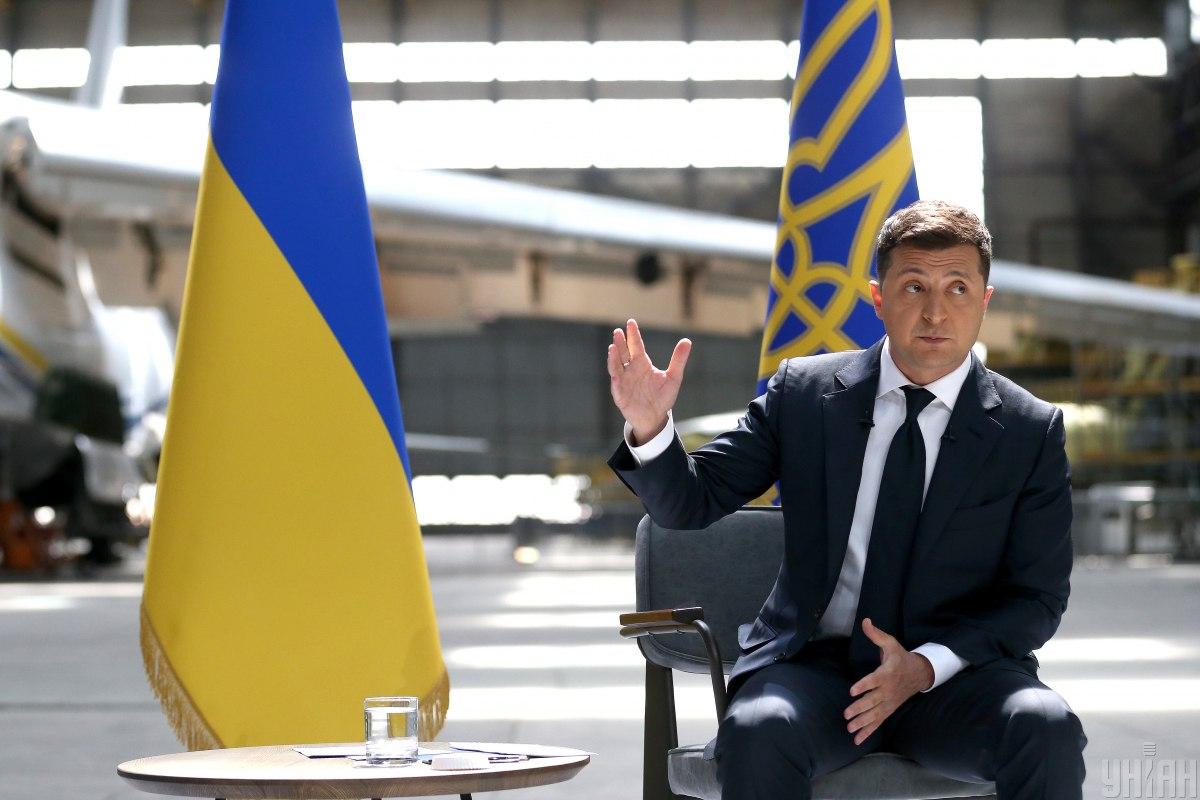 Ukrainian President Volodymyr Zelensky said that up to the end of September, escalation on the part of the Russian Federation is possible at any moment.

"We're aware of specific numbers. Some 30,000-35,000 [forces] at the period of the latest escalation were deployed in the temporarily occupied territories of Donbas. Along the borders of Ukraine and Russia, we counted somewhere around 50,000 to 80,000 military in different periods, and on the territory of Crimea, too, there was about 33,000 to 35,000. When I talk about the occupied territories, there are forces there: 30,000 to 35,000 separatist forces plus about 3,000 Russia's regular officers," Zelensky told Frankfurter Allgemeine Zeitung, according to his press service.

Zelenskiy noted that when Europe and the United States increased pressure on Russia, the likelihood of further escalation decreased.

Read alsoZelensky says "Union State" of Russia, Belarus "threat" to UkraineThe president added that about 3,500 forces s were withdrawn from the territory of the temporarily occupied Crimea.

"All the rest remain in place, 90% of hardware remains place. Therefore, my vision is that escalation is possible at any time up to the end of September, say, exactly up to September 12-16. We know that they will be holding the Zapad-2021 exercises. Therefore, I believe that the situation will remain very threatening throughout this period," the Ukrainian leader stressed.