Russia-controlled Donbas websites reported the leaders of the so-called "republics" had placed their troops on alert. 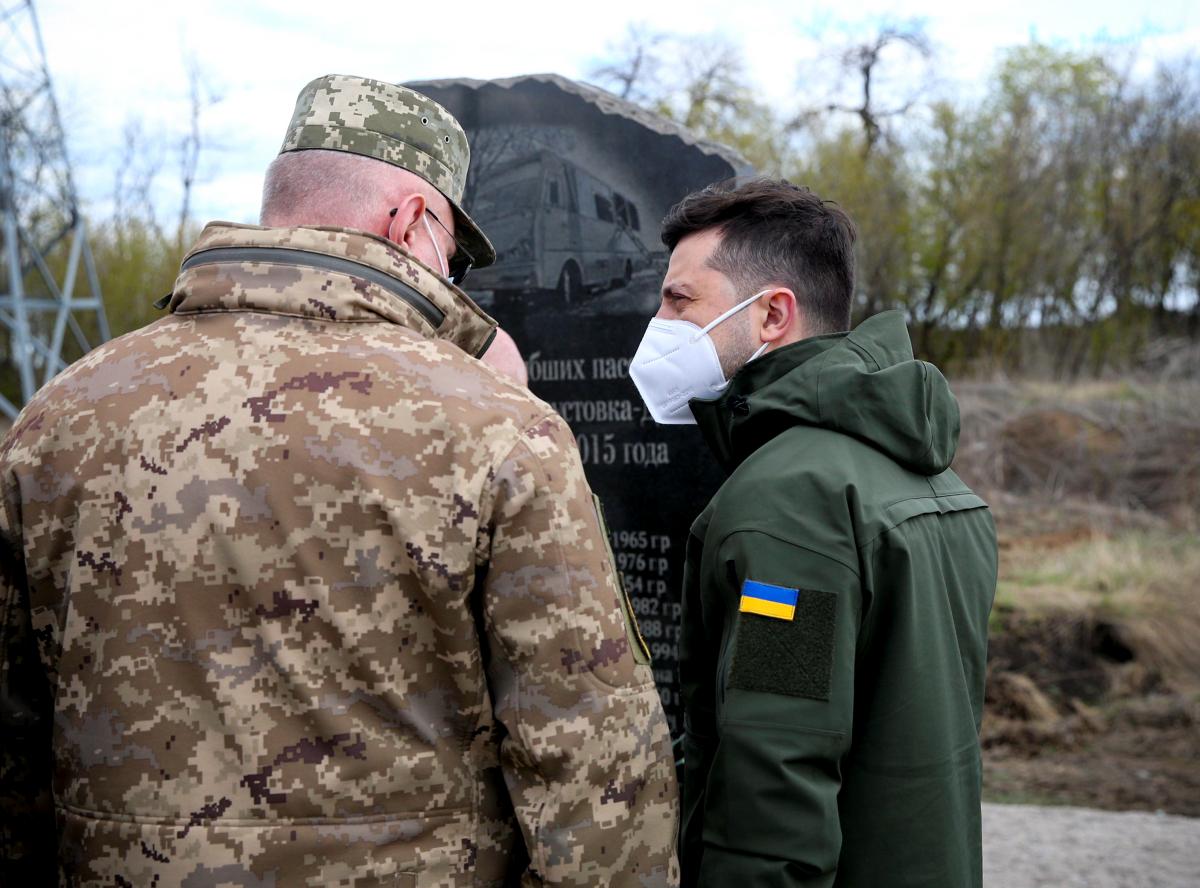 "To understand what Leonid Kuchma is doing now – today he has written a letter and is convening an emergency meeting of the Minsk Contact Group over Pasechnik's statement," Zelensky said at a press conference on the first year of his presidency, according to an UNIAN correspondent.