New cases of Ebola in New York and Mali 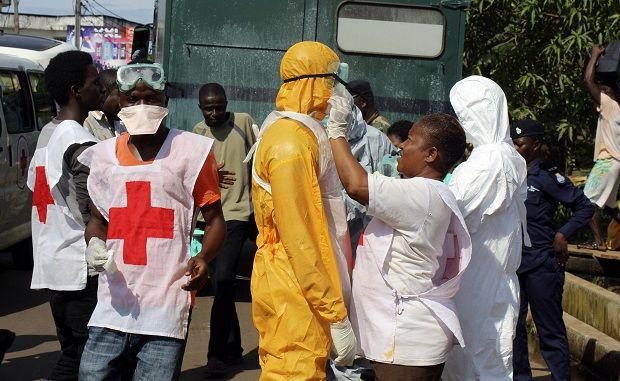 Both of the people infected had recently travelled to Guinea - one of the countries most affected by the Ebola outbreak.

U.S. medical worker Craig Spencer, who had worked in Guinea, was hospitalized in New York with the symptoms of Ebola after returning from the African country on October 17. He is now in an isolation department in a hospital in Manhattan, German broadcaster Deutsche Welle reports.

New York City Councilman Mark Levine said that the authorities are considering the possibility of evacuating the residential building in Harlem where the 33-year-old doctor had been living.

Another case of infection was confirmed in Mali, the country's Health Ministry said. A two-year-old girl was infected, having arrived with her grandmother from Guinea.

The child, who displayed symptoms of Ebola, was hospitalized in the western Malian city of Kayes on October 22. A representative of the Ministry of Health of Mali said that everyone who may have come into contact with the patient would undergo a medical examination.