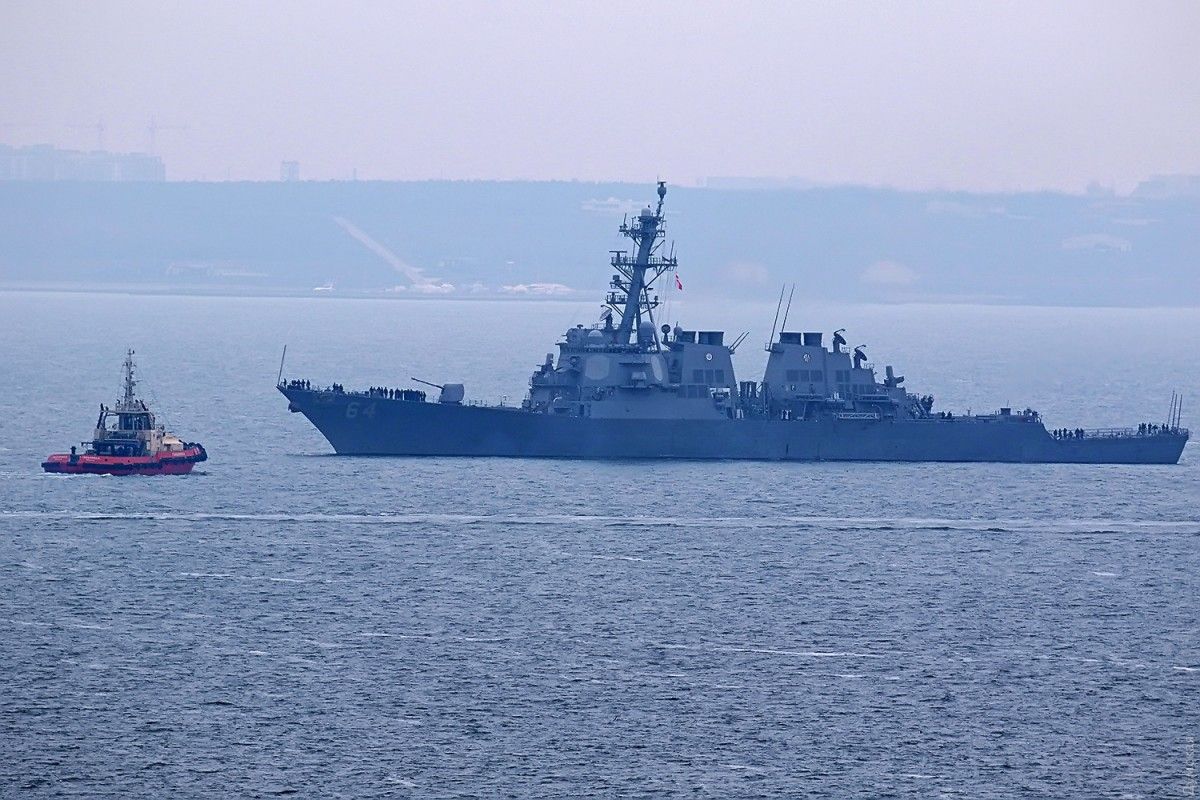 This naval operation is in support of our NATO allies in eastern Europe / Photo from port.odessa.ua

The goal of the naval operation is to conduct maritime security operations and enhance regional maritime stability, as well as strengthen combined readiness and naval capability among NATO allies and partners, U.S. Naval Forces Europe-Africa/U.S. 6th Fleet said in a statement on February 17.

"The U.S. Navy has a history of building relationships with our partners in the Black Sea, which both demonstrates our combined commitment to regional security and enhances overall peace and stability," Cmdr. Peter Halvorsen, commanding officer, USS Carney, is quoted as saying.

USS Carney, forward-deployed to Rota, Spain, is on a routine patrol conducting naval operations with allies and partners in the U.S. 6th Fleet area of operations to advance security and stability in the European region.

U.S. 6th Fleet, headquartered in Naples, Italy, conducts the full spectrum of naval operations, often in concert with joint, allied and interagency partners, to advance U.S. national interests and security and stability in Europe and Africa.

If you see a spelling error on our site, select it and press Ctrl+Enter
Tags:NATOUSABlackSea