The brief court document doesn't explain the nature of accusations. 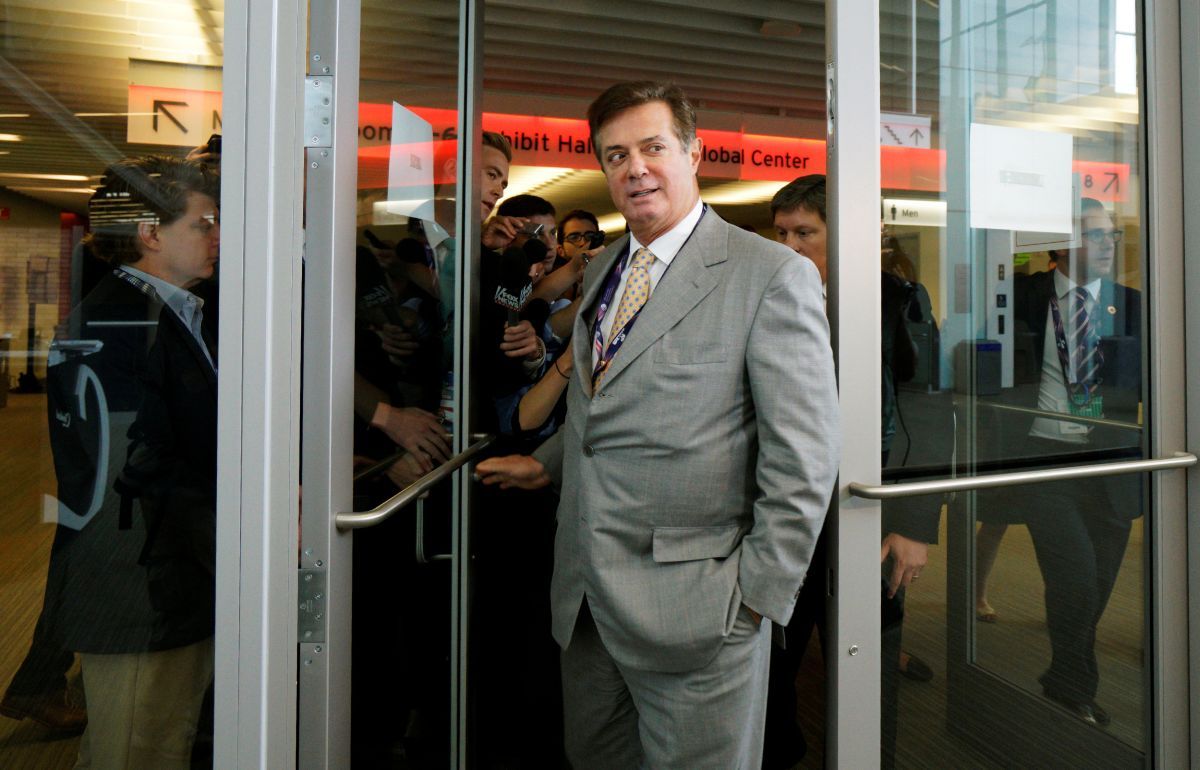 U.S. Special Counsel Robert Mueller has filed new charges in the case against ex-Trump campaign chairman Paul Manafort and his former deputy, Rick Gates, according to a sealed court filing.

The filing in Washington federal court doesn't specify the nature of the charges, or whether it expanded the case against both men or added others, Bloomberg said.

Read alsoPOLITICO: Manafort trial likely to start in September at the earliestThey were indicted in October for money laundering and failing to register for political consulting work performed in Ukraine.

Earlier this week, Mueller's office announced a guilty plea against a London-based lawyer who worked with Manafort and Gates on a report that largely defended the conviction of a former Ukrainian prime minister, despite widespread criticism that it was politically motivated.

Mueller's office hinted at possible new charges in a separate filing last week. In that document opposing more lenient bail terms, prosecutors said Manafort engaged in a "series of bank frauds and bank fraud conspiracies" not previously charged. Those frauds relate to a mortgage on a Virginia property that Manafort seeks to pledge to secure his $10 million bail, according to the filing. He "provided the bank with doctored profit and loss statements" from his company for 2015 and 2016, while "overstating its income by millions of dollars," prosecutors said.

If you see a spelling error on our site, select it and press Ctrl+Enter
Tags:USAManafortinvestigationMueller