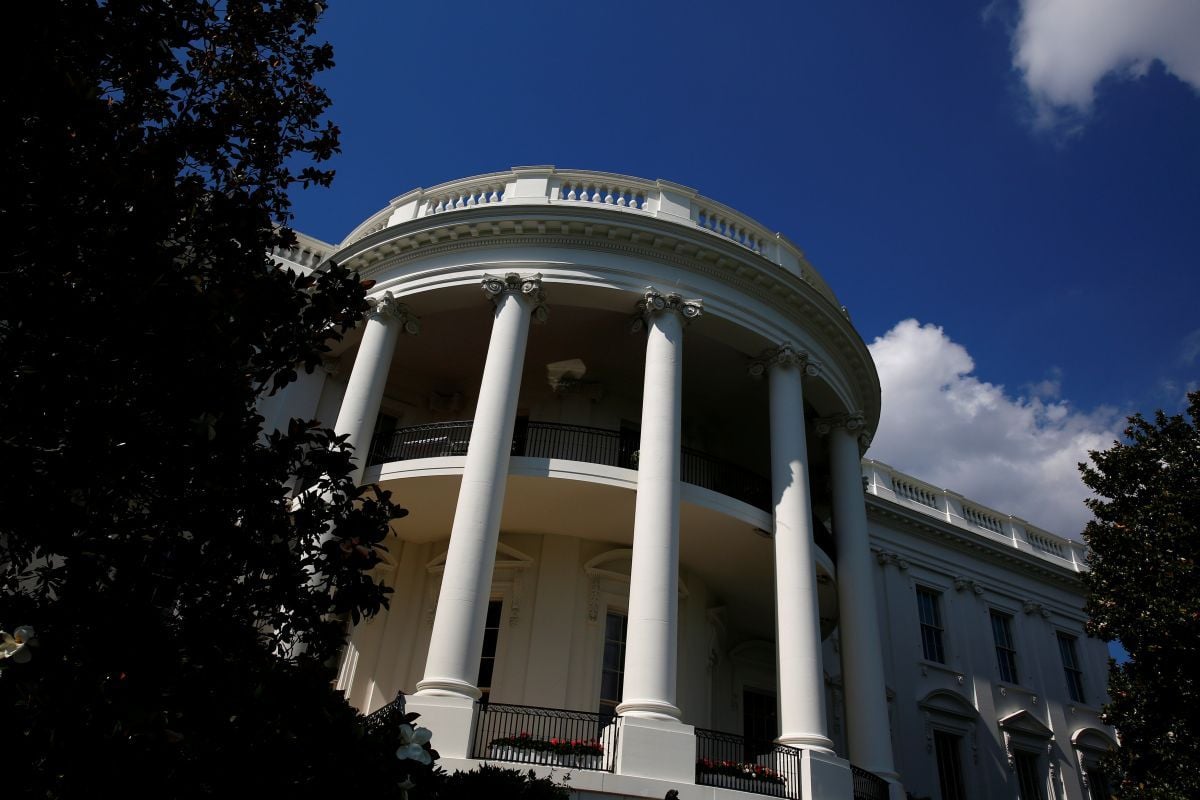 The United States has warned governments around the world that they could face sanctions over any "significant transactions" they make with Russia's military, senior U.S. officials have said.

The warnings officials disclosed on February 21 to reporters in Washington follow the U.S. State Department's claim this week that the threat of U.S. sanctions on Russia's defense industry has already cost Moscow some $3 billion in lost military sales, RFE/RL wrote.

The senior U.S. officials, who spoke on condition of anonymity, said a couple of "big countries" were reconsidering defense purchases from Russia as a result of the global warning sent out by U.S. President Donald Trump's administration following its publication of a list of Russian defense and intelligence agencies and companies targeted by U.S. sanctions.

The officials confirmed that Turkey, which is negotiating the purchase of S-400 missile defense systems from Russia, is one of the countries that received the warning. Turkey has said it is also looking at alternative systems to purchase from NATO allies.

He said Russia was "trying to hedge risks related to instances of unfair competition on the part of the United States in the market of military-technical cooperation."

The briefing for Washington journalists by senior administration officials was part of a push to show that Trump has been tough on Russia, countering what they said were news reports portraying him as soft on Russia.

As UNIAN reported earlier, the Trump administration is considering new sanctions against Russia in response to election meddling and a devastating cyber attack last year, senior U.S. officials said on Wednesday, pushing back against criticism that it has been slow to act.

If you see a spelling error on our site, select it and press Ctrl+Enter
Tags:RussiaUSAsanctionstransactions